This is the first of many blog posts will feature books for sale in our upcoming (and very exciting) Edward Said Library showcase, beginning with an opening reception on Friday, April 3rd, at 6pm and running through Sunday, April 5th.

How did we acquire sixty boxes of Said's personal library? After the family of Edward Said donated his personal library to Columbia's Butler Library, we were fortunate to have been given many remaining texts inscribed by and to Said, as well as titles influential in the development of cultural studies, literary criticism, middle eastern politics, among others.

Edward Said was University Professor of English and Comparative Literature at Columbia University and the author of more than twenty books. A leading literary critic, public intellectual, and passionate advocate for the Palestinian cause, he was born in Jerusalem in 1935 and died in New York in 2003. Said was not only a long time supporter of Book Culture, but he also played a key role in the establishment of the store. When Columbia's Provost, Jonathan Cole, was seeking candidates to open an academic bookstore in Morningside Heights, Said highly recommended Chris and his former partner--owners of Great Jones Books--as booksellers for the community.

Prices will range from $1-$30, including a silent auction for select books starting at a $5 bid. To place a bid, email ryan@bookculture.com with "Silent Auction" in the subject line and the title of the book and your bid. 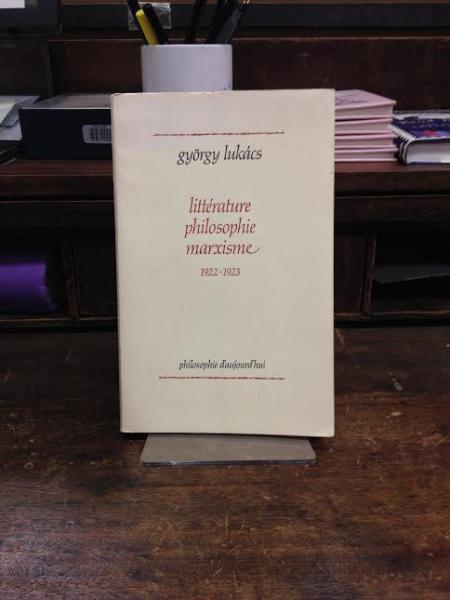 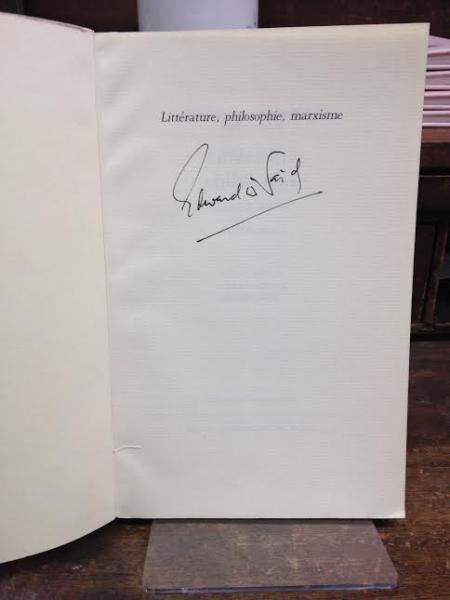