We are currently working with very limited staffing and your patience is greatly appreciated. Thank you!
Submitted by info@bookculture.com on Sun, 10/04/2015 - 1:25pm

This year marks the 150th anniversary of Lewis Carroll's iconic Alice's Adventures in Wonderland. In celebration of the anniversary, Mark Burstein updated and expanded Martin Gardner's The Annotated Alice into the new 150th Anniversary Deluxe Edition, out on Oct. 5th. Check out our Q&A with Burstein below! Can't get enough Alice? Alice150 is sponsoring several upcoming events, including "Alice's Adventures at Columbia" at Butler Library on Tuesday, October 6th. .

The Annotated Alice: 150th Anniversary Deluxe Edition compiles over half a century of scholarship by leading Carrollian experts to reveal the history and full depth of the Alice books and their enigmatic creator. This volume brings together Martin Gardner's legendary original 1960 publication, The Annotated Alice; his follow-ups, More Annotated Alice and the Definitive Edition; his continuing explication through the Knight Letter magazine; and masterly additions and updates edited by Mark Burstein, president emeritus of the Lewis Carroll Society of North America. In these pages Lewis Carroll's mathematical riddles and curious wordplay, ingeniously embedded throughout the Alice works, are delightfully decoded and presented in the margins, along with original correspondence, amusing anecdotal detours, and fanciful illustrations by Salvador Dali, Beatrix Potter, Ralph Steadman, and a host of other famous artists. Put simply, this anniversary edition of The Annotated Alice is the most comprehensive collection of Alice materials ever published in a single volume. May it serve as a beautiful and enduring tribute to the charming, utterly original "new line of fairy-lore" that Lewis Carroll first spun 150 years ago.

Lewis Carroll is a pseudonym of the Rev. Charles Lutwidge Dodgson, who was born on January 27, 1832, and died on January 14, 1898. His most famous works are Alice’s Adventures in Wonderland; its sequel, Through the Looking-Glass and What Alice Found There; and The Hunting of the Snark.

Martin Gardner (1914–2010) is regarded as one of the world’s leading experts on Lewis Carroll and his work. The author of more than one hundred books, Gardner wrote the “Mathematical Games” column for Scientific American for twenty-five years and has been hailed by Douglas Hofstadter as “one of the great intellects produced in this country in this century.”

Mark Burstein is president emeritus of the Lewis Carroll Society of North America and the editor of or contributor to fourteen books about Carroll. Burstein owns some 2,000 editions of Alice in Wonderland in sixty languages, and around 1,500 books by or about Lewis Carroll.

1) How did you come to expand Gardner's Annotated Alice?

I guess that story starts with its initial publication in 1960. My dad was and is a great admirer of Carroll’s books, so we must have read it around that time (I was ten, so probably didn’t understand absolutely everything it contained, needless to say). That book changed the Carrollian universe, taking it from a “children’s book” to a venerable classic worthy of scholarly study and deeper appreciation. I plumbed its depths further in college, when the Alice books became a part of my senior thesis. Then my father and I began to seriously collect Carroll in the mid-1970s. When I became editor of the Knight Letter, the magazine of the Lewis Carroll Society of North America, in 1994, I was in a position to both do a lot of original research and be the nexus of all the other research being done.Martin first wrote to me in that capacity in 2005, and our correspondence resulted in a set of his annotations being printed in the Knight Letter. When he passed away in 2010, I created a book of tributes, articles, and reminiscences about this most extraordinary man, A Bouquet for the Gardener: Martin Gardner Remembered. I suppose these two things (plus my collection) brought me to the attention of his son and literary executor, Jim, who nominated me to do this updated edition for W. W. Norton.

2) What is new in this edition?

Over a hundred annotations have been added or updated by Gardner himself or members of our Society. All Carroll’s writings on the Alice books appear (“To All Child Readers,” etc.), as well as all of Gardner’s. We have updated sections on Lewis Carroll Societies, reference books, and filmography, and added a section on illustrators.The “deluxe” part of the title refers to the fact that in addition to the Tenniel pictures we have added over a hundred new images, mostly in color. Some are simply illustrations of the work—as well as “the usual suspects,” works by Dalì, Beatrix Potter, Ralph Steadman, Barry Moser, Sir Peter Blake, and an international cast of artists appear—and some inform the work, such as the first appearance of Alice in Punch (a year and a half before Wonderland was published), the very first published non-Tenniel pictures, the first appearance of Humpty Dumpty as an anthropomorphic egg, and, one I’m particularly proud of, the only known portrait of his mother, which is seeing print for the first time.

3) There are several 150th anniversary editions of Alice's Adventures in Wonderland out this year. What sets Gardner's Annotated Alice apart?

All of the others are just the text, perhaps with a new introduction or new illustrator. (The best of the bunch being the first trade edition bearing Salvador Dalì’s illustrations, said somewhat immodestly, as I was its editor.)The Deluxe Annotated Alice is “the most comprehensive collection of Alice materials every published in a single volume.” New notes! Forty-seven illustrators! Scholarship! Fun!

4) What are you reading now?

5) Do you have a personal favorite book of all time? If so, can you share it and tell us why?

Since I can’t mention all my favorites (Ada, The Alexandria Quartet, Gravity’s Rainbow, Darconville’s Cat, Infinite Jest, and the Alice duad)—or did I just?—my desert-island book is Finnegans Wake, which I have been consistently reading for the last 38 years. Since it’s circular in structure, you can’t stop. It stimulates a part of the human brain that is otherwise closed off, inducing in its readers a sort of altered state, particularly when read aloud.

6) Is there anything you are particularly looking forward to the publication of?

As a book editor, I love it when a manuscript I turned in many months back shows up as a handsome volume in my mailbox. Right now I’m awaiting copies of books about: twins, photography, bird feathers, baby animals, ceramics, Beatrix Potter, Stanford men’s basketball, art and fashion, a round-the-world bicycle trip, and a novel. (If you can detect a pattern, please let me know.) There’s a real-life-murder-mystery novel set in Jamaica I’m very excited about, but it hasn’t yet found a publisher. And a three-book series I worked on that seriously looks like it will be a Hollywood blockbuster as well!

7) What’s next? Any upcoming book projects in the works that you can tell us about?

Working on manuscripts about love letters, San Francisco’s Condor Club, a favorite underground comix cartoonist, and architecture. In the Carroll world, one illustrated “continuation” of the books, one by a new illustrator, and soon Volume 6 of our Pamphlets of Lewis Carroll series. Things change on a daily basis in an editor’s world.

YES! Please come to the Alice150 celebrations in New York (see Alice150.com), which are launching at Columbia on October 6 in commemoration of the real Alice’s visit there in 1932. 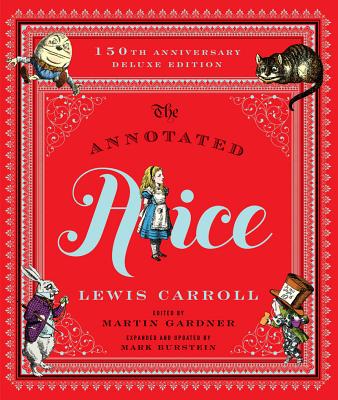 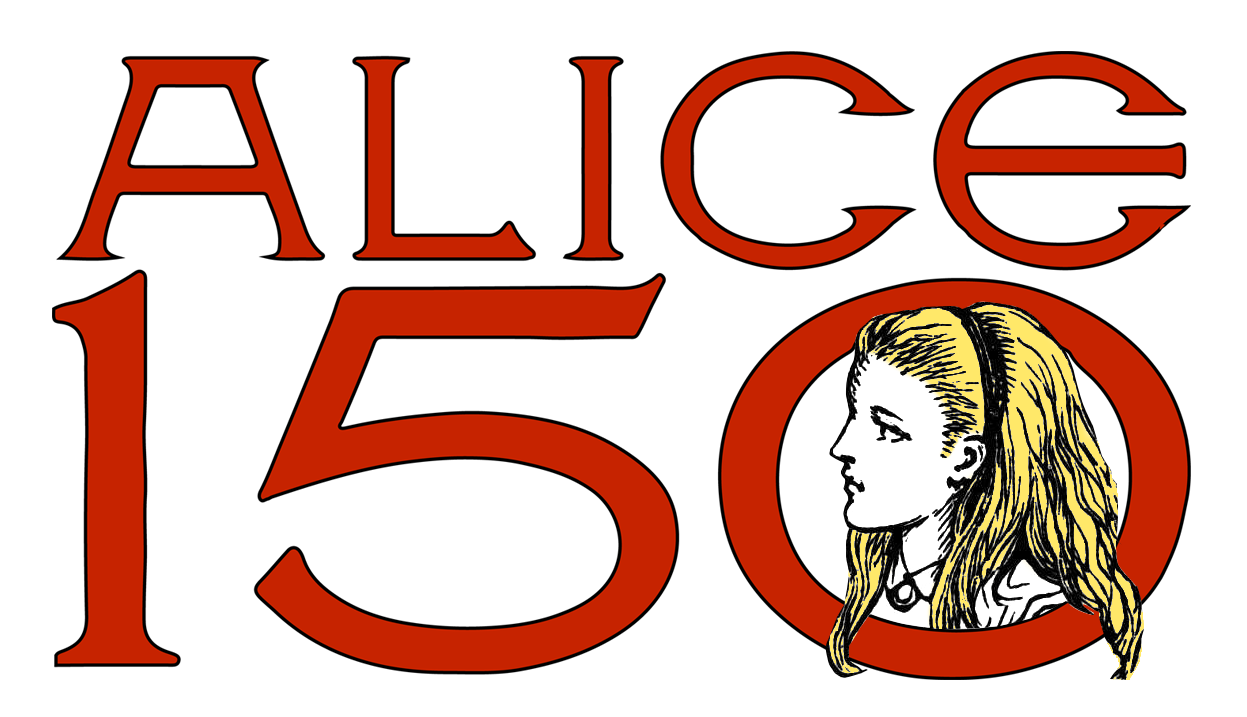