We are currently working with very limited staffing and your patience is greatly appreciated. Thank you!
Submitted by info@bookculture.com on Mon, 06/11/2018 - 2:25pm 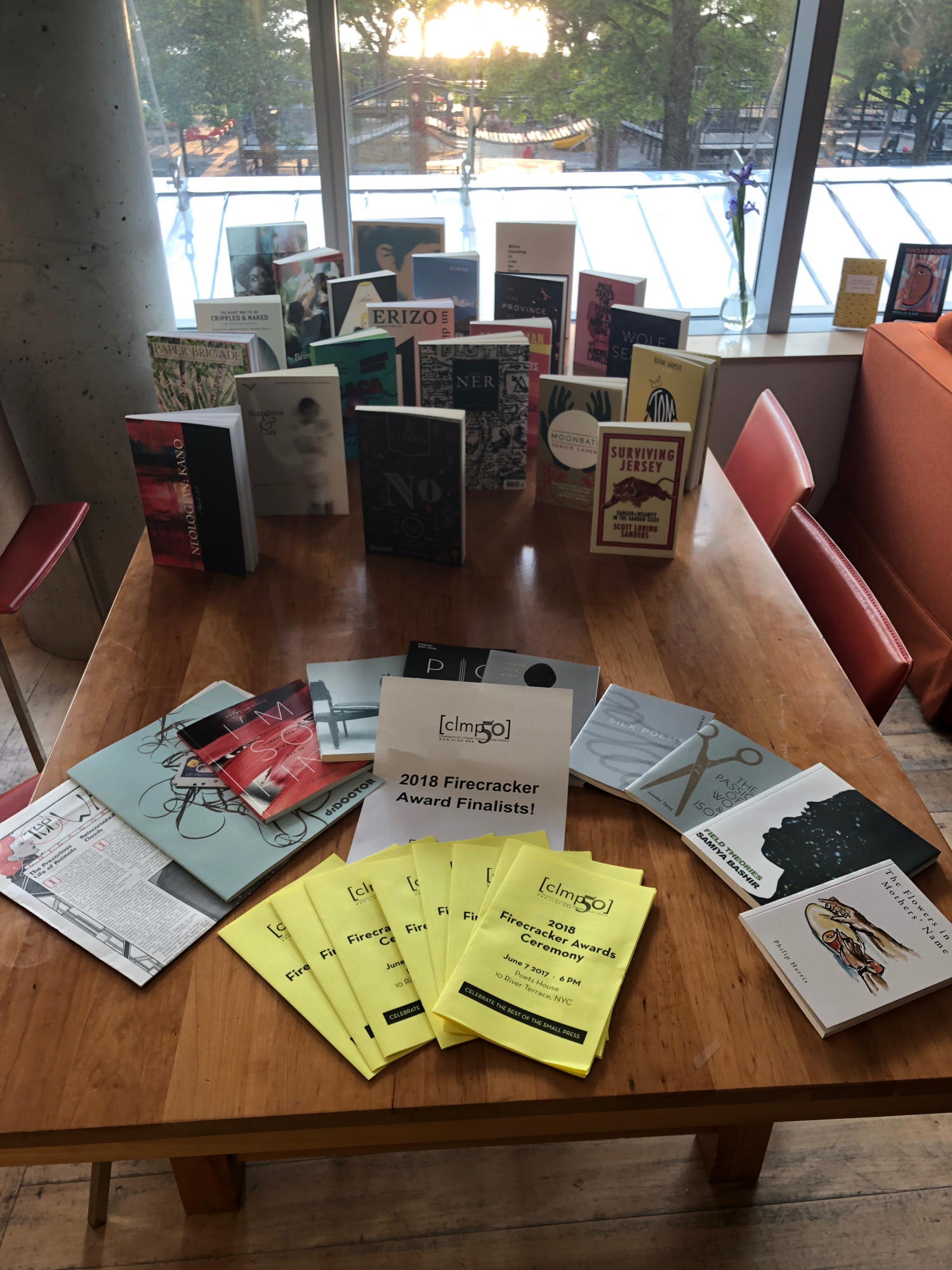 On Thursday, June 7th, booksellers Lauren Paris and Adam Fales went to CLMP's annual Firecracker Awards, which celebrate the best in small press publishing! It was a splendid evening full of festivities, friends, and firecracker-shaped trophies. Earlier this month, Firecracker Awards host Dorothea Lasky stopped by Book Culture on 112th to promote the event. Learn about her visit here! 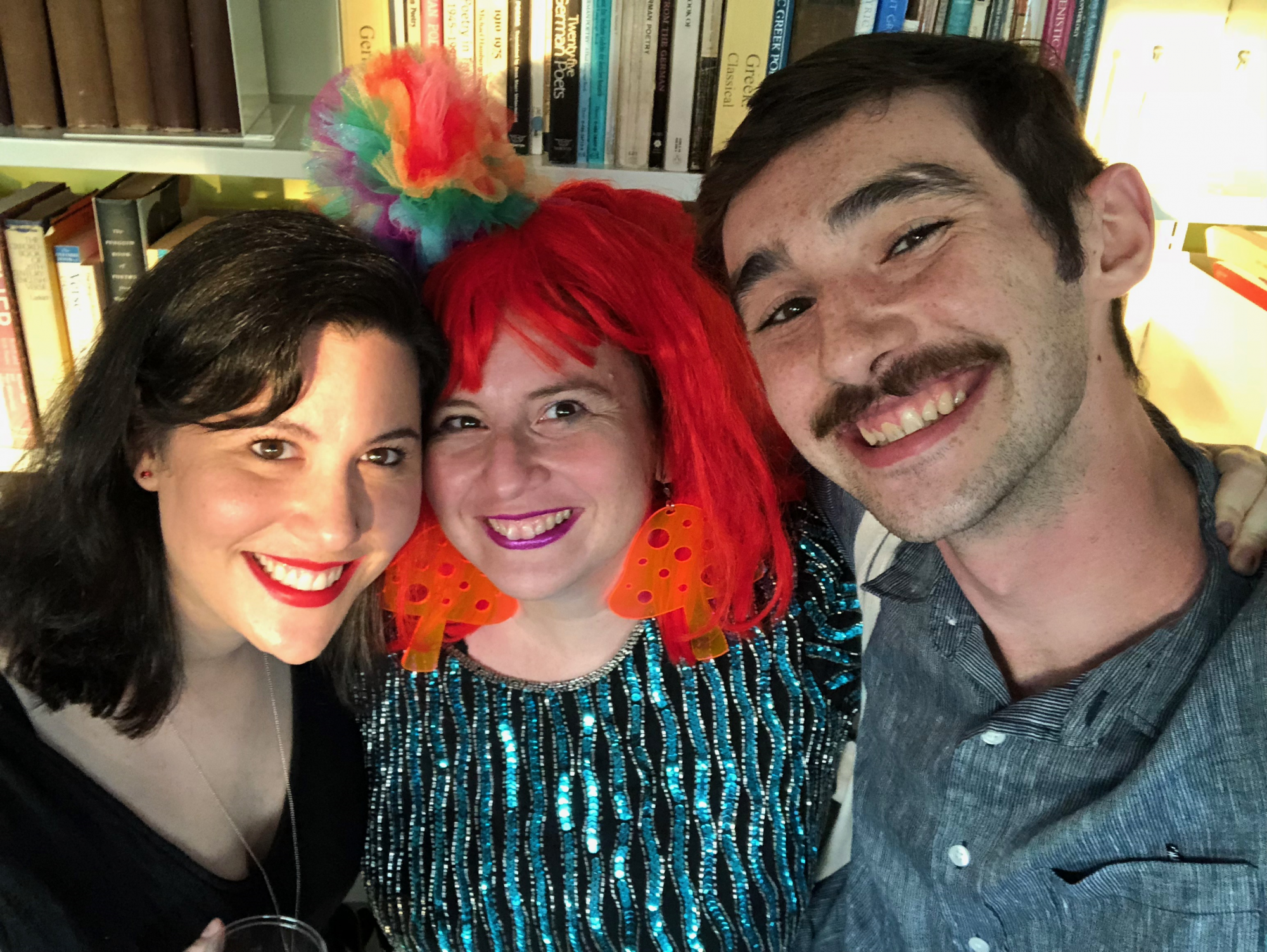 The evening was hosted by the glorious poet Dorothea Lasky, who read an introductory poem combining the names of all the nominees. After the awards ceremony, we caught up with Lasky and caught some of her excitement about all the great literature being published right now, talked about our favorite independent bookstores (she's a loyal Book Culture customer), and learned that she prefers FreshDirect to Instacart for all her grocery delivery services.

From the great nominees, An Unkindness of Ghosts won the Fiction Award, Dreaming of Ramadi in Detroit won the Nonfiction Award, Unaccompanied won the Poetry Award, One Story won the Magazine Award for General Excellence, and Flock Literary Journal won the Debut Magazine Award! (Scroll down to buy them on Book Culture's website)

I’m So Fine: A List of Famous Men & What I Had On by Khadijah Queen (YesYes Books)

An Unkindness of Ghosts by Rivers Solomon (Akashic Books)

Dreaming of Ramadi in Detroit by Aisha Sabatini Sloan (1913 Press)

Pain Woman Takes Your Keys, and Other Essays from a Nervous System by Sonya Huber (University of Nebraska Press)

The Flowers in My Mothers’ Name by Philip Harris (Nomadic Press)

There You Are: Interviews, Journals and Ephermera by Joanne Kyger and edited by Cedar Sigo (Wave Books)

While Standing in Line for Death by CAConrad (Wave Books)

I Know Your Kind: Poems by William Brewer (Milkweed Editions)

Erizo: A Journal of the Arts

Under a Warm Green Linden

An Unkindness of Ghosts (Paperback)

Dreaming of Ramadi in Detroit (Paperback)