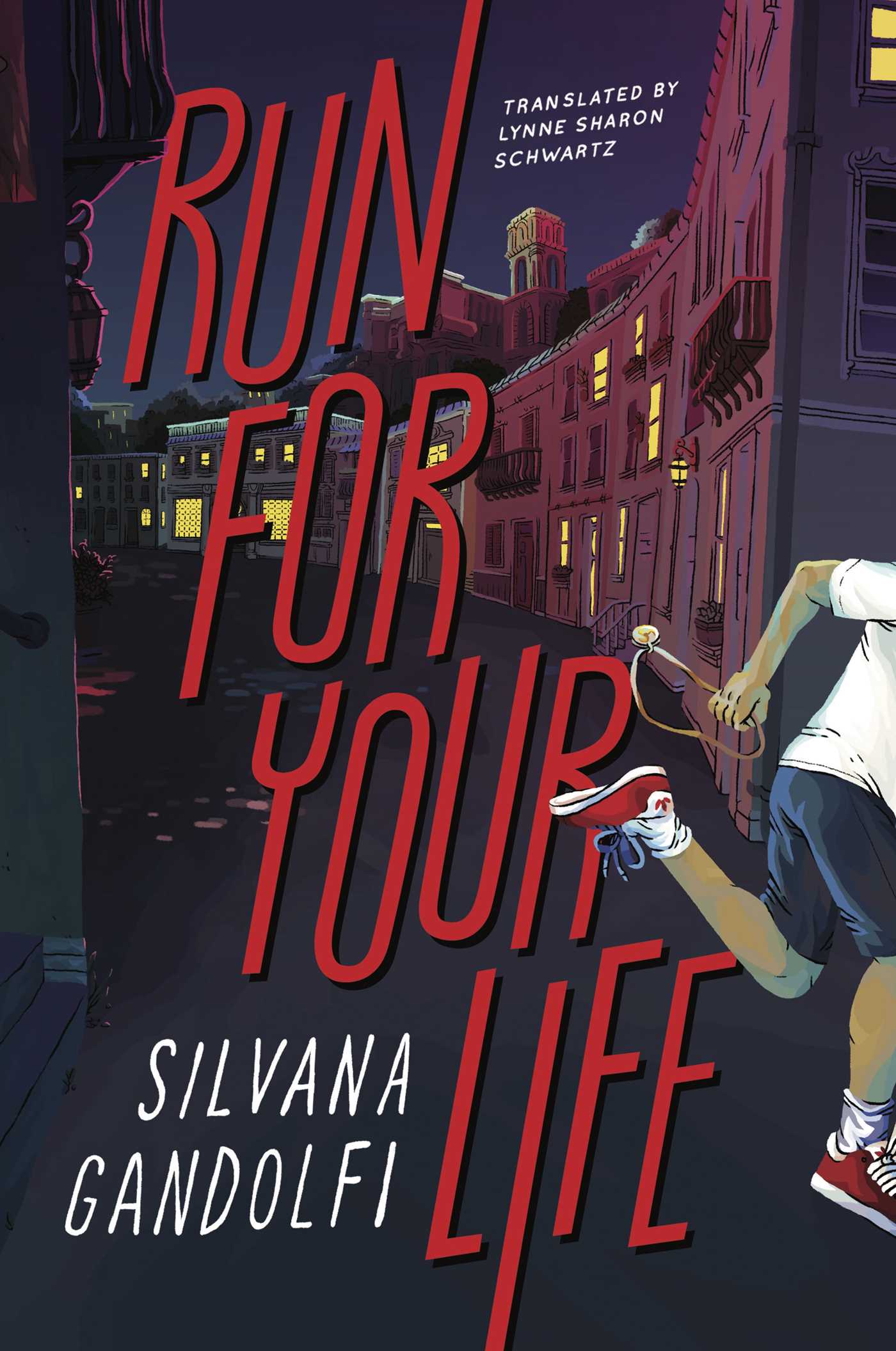 As a part of our ongoing series highlighting books for Women in Translation Month, translator Lynne Sharon Schwartz was kind enough to answer a few questions about a recent project, Run for Your Life by Silvana Gandolfi, and her experience as a translator.

See the questions below and also take a look at the anthology she edited, Crossing Borders: Stories and Essays about Translation.

1.  How did I come to translate Run for Your Life?
I had translated an earllier book by Silvana Gandolfi (Aldabra, or the Tortoise Who Loved Shakespeare), who's one of the leading children's book authors in Italy, widely translated into many languages. Through that work we met and got to be friends, and she'd send me her new books. I was so taken with Run for Your Life, that I felt I had to do it and find an American publisher. This wasn't easy, but finally a friend in publishing referred me to Restless Books, and they were great to work with.

What I especially loved about the book was its message about standing up for what is right, and finding the courage to speak out, which is so important for children to learn. And it's presented in a  dramatic, not didactic fashion. The story is based on an actual case in Sicily, in which the Mafia shot a small child who had witnessed one of their murders. Fortunately he survived, and then a terrific character, a magistrate, has to convince him to testify and identify the killers. The boy and his mother are put in a witness protection program and they move up north to the mainland.

Another attraction was that when I was in Rome, Silvana had introduced me to the magistrate whom the character in the novel is modeled on. That was quite thrilling. He's a friend of hers. Plus, the book has a surprise right in the middle, which even with all my reading it, I didn't foresee. Many readers have remarked on the ingenuity of this surprise.

2.  Was translating a young adult book different from some of your other work?
Not very, though of course I'm primarily a novelist, essayist, and poet, and have done much more of my own writing than translating. I love translating because it's a vacation from writing. The words are all there for you, as if someone has written your first drafts (a task I find the hardest in writing).  I simply have all the fun of playing around with language, finding the right words and tone. The other Italian authors I've translated write for adults, yet I didn't find doing a young adult book very different. I didn't want to talk down to readers, or dumb down the text. The book is sophisticated and I think will appeal to adult readers as well.

3.  What are you currently reading?
I'm reading the latest Arundhati Roy novel, The Ministry of Utmost Happiness, because I loved her first one, The God of Small Things.  I also just read a story collection by Mark Slouka, All That Is Left Is All That Matters. I just read Amos Oz's novel, Judas, which was marvelous.  And one of my current passions is Jenny Erpenbeck, the German novelist, whose books I've read are Go, Went,Gone, and The End of Days.

Run for Your Life (Paperback)

No Way Out but Through (Pitt Poetry Series) (Paperback)

The Ministry of Utmost Happiness (Paperback)

The God of Small Things: A Novel (Paperback)

All That Is Left Is All That Matters: Stories (Hardcover)

The End of Days (Paperback)