Yenta Mash draws on her own tumultuous life experiences as she tells the stories of uprooted people who find themselves forever “on the landing,” just arriving or just departing 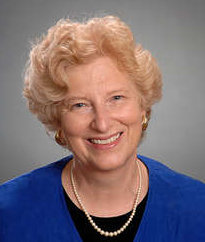 – from the vibrant Jewish towns of “Fiddler on the Roof” fame, to the snowy forests of Siberian exile, to Eastern Europe in Soviet times, and to the not-always-happy challenge of immigration to Israel.  Her work is keenly relevant today, as displaced people seek refuge across the globe.

For Women’s Translation Month, we talked with Ellen Cassedy, who translated Mash’s work On The Landing from the Yiddish. 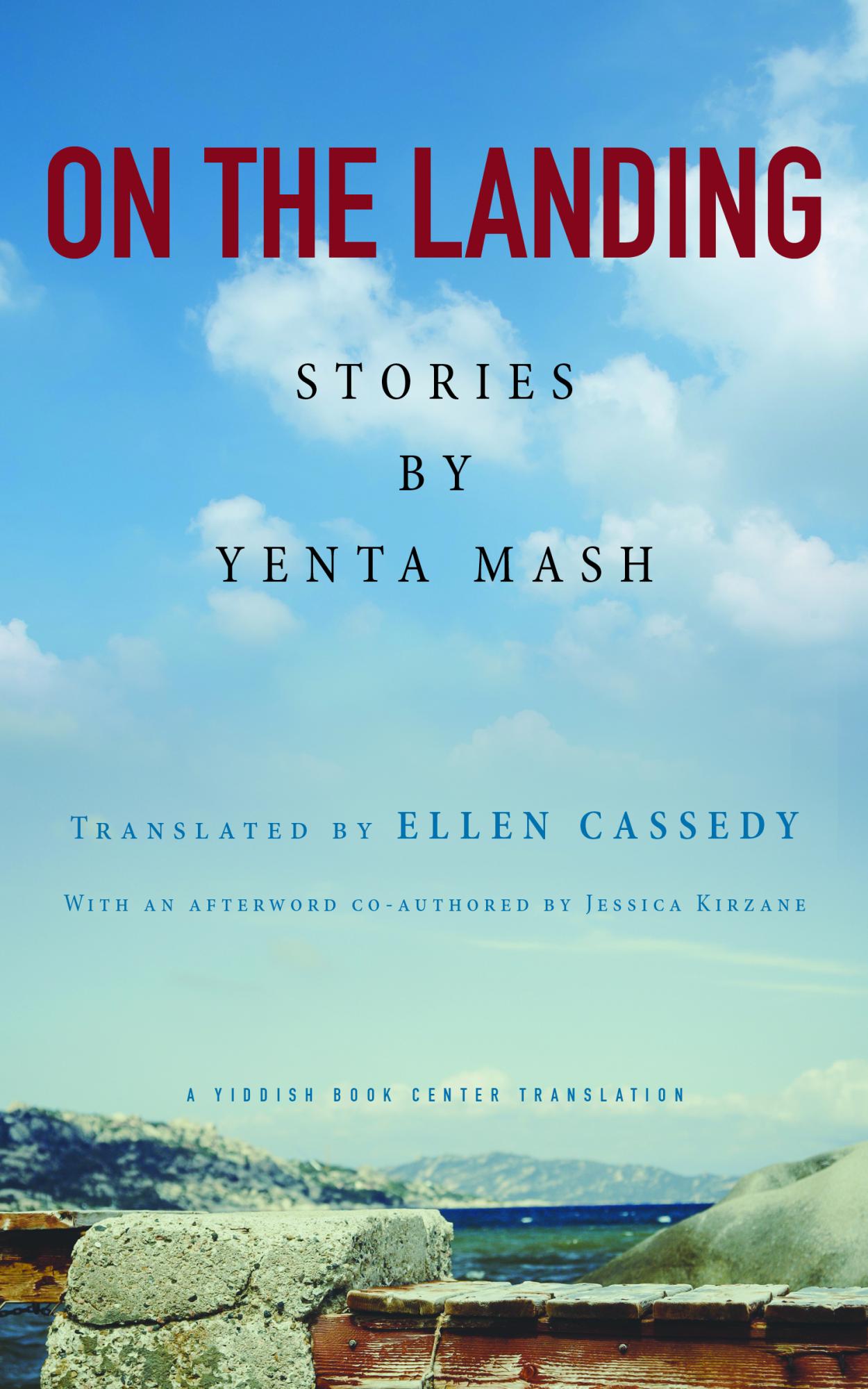 How did you come to translate On the Landing?

Years ago, when my mother died, I decided to study Yiddish as a memorial to her.  For me, Yiddish is a holy tongue, and my work as a translator feels like sacred work.

What drew me to Yenta Mash is that her work is both very fine in a literary sense and also a source of rare information about little-known corners of history – especially Jewish history, and especially Jewish women’s history.  I see her as a master chronicler of exile who adds her voice to other writers about immigration – Jhumpa Lahiri, W. G. Sebald, André Aciman, Viet Thanh Nguyen.

I tackled the work of Yenta Mash as a translation fellow at the Yiddish Book Center in Amherst, MA – a wonderful organization.

What’s special about translating from Yiddish?

Yiddish, the language of Jews in Eastern Europe before World War II (and Hasidic Jews in New York today), is what linguists call a “fusion tongue” – a Germanic language written in the Hebrew alphabet, with generous helpings of Slavic, Hebrew, and Aramaic. The mix gives Yiddish a special richness and a capacity for irony and lightning-fast changes of register.

Only a fraction of what was written in Yiddish over the past century and a half has been translated.  Much remains to be done!

The Yiddish expression, “di goldene keyt” – the golden chain – refers to the literary tradition as it is passed down from one generation to the next.  It’s an honor to be able to add a link to the chain.

How did working on On the Landing compare to some of your other translation projects, like Oedipus in Brooklyn and Other Stories by Blume Lempel?

Blume Lempel (1907-1999) was wildly taboo-defying, especially in her explosive title story about a transgressive relationship between a Jewish mother and her blind son.  Her style is dazzlingly poetic, and my co-translator and I had to work very hard to capture its special flavor.

Yenta Mash (1922-2013) was a down-to-earth and often witty observer of a changing world.  Her language is alive with regionalisms carried to new places, bits of multiple languages picked up along the way, and neologisms invented to describe new circumstances.

What’s next? Any translation / book projects in the works that you can tell us about?

I’m always on the lookout for as-yet-untranslated gems of Yiddish literature.  And I’m writing a memoir about “raises and roses” – how women office workers began demanding rights and respect in the early 1970’s.  There may well be some lessons for our times….

Ellen Cassedy is the translator of On the Landing: Stories of Yenta Mash.  She is the co-translator, with Yermiyahu Ahron Taub, of Oedipus in Brooklyn and Other Stories by Blume Lempel, and author of We Are Here: Memories of the Lithuanian Holocaust.  She lives in New York City. Visit her website at www.ellencassedy.com.

On the Landing: Stories by Yenta Mash (Paperback)