Book Culture loves the eclectic and exciting books published by university presses - that’s why we’re so excited to celebrate University Press Week! University Presses are known for publishing books that might otherwise be considered too experimental or esoteric. As a result, the roughly 14,000 books published annually by university presses are some of the most eclectic and exciting volumes on our shelves. Here are some of our favorites:

"An exploration of desire as something other than passivity or inadequacy and relentless romantic pursuit not as self-degradation but a kind of generative, creative act." -- Leslie Jamison “A chilling account of trolling, misogyny, racism, and bad history proliferated online by the Alt-Right, bolstered by the apparent authority of Greek and Latin Classics. Zuckerberg makes a persuasive case for why we need a new, more critical, and less comfortable relationship between the ancient and modern worlds in this important and very timely book.”-- Emily Wilson 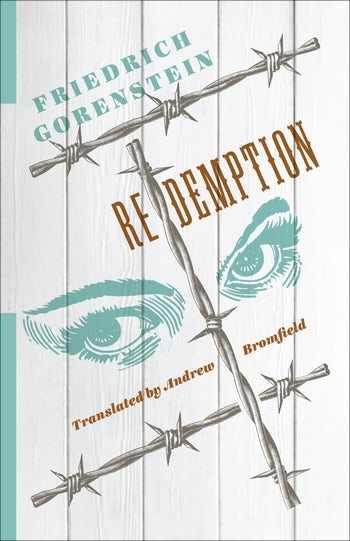 "Redemption startles the reader with its emotionally and philosophically vivid account of sex and violence and the strange horizons of love." -- Val Vinokur 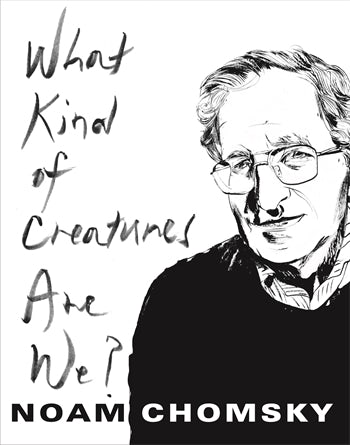 What Kind Of Creatures Are We?   by Noam Chomsky - Columbia University Press

"It's always spring in Mr. Chomsky's garden. Like John Ashbery, Noam Chomsky seems to come up with thoughts that are always fresh, unaffected by the polluting clichés that most of us inhale and exhale all day and night. To read his sentences is a life-giving elixir." -- Wallace Shawn 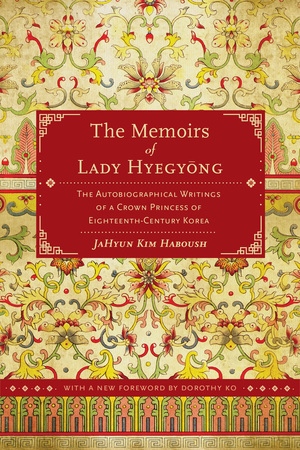 “This authoritative edition. . . elucidates the intricate world of Korean court—its morass of age-old strictures, interfamilial rivalries, and just plain ill will—through which Lady Hyegyong had to navigate, both in her life and writing. . . Part of what makes these memoirs so gripping is the threat of erasure, present from the start.” -- Voice Literary Supplement

The Life and Death of Latisha King: A Critical Phenomenology of Transphobia by Gayle Salamon - New York University Press

"Undertakes exactly the kind of parsing, original thinking, attention to detail, and care for its subject that the act of violence at the story's core aimed to hollow out. Salamon's combination of courtroom reportage and phenomenological thinking feels fresh here, as her book bends the conventions of academic discourse to witness enmeshed bodies moving in real time space and time." -- Maggie Nelson

Millions Billions Zillions: Defending Yourself in a World of Too Many Numbers by Brian W. Kernighan - Princeton University Press

"This sophisticated, rich, and accessible book walks us through something we all need but are almost never taught: number sense. The reader is left with real skills and confidence about understanding and interpreting numbers, probabilities, graphics, and much more. Brian Kernighan has done a great service by offering tools that will help all of us become more informed citizens, patients, parents, and news consumers—and better bullshit detectors." -- Zeynep Tufekc

This volume is marked by wry humor and striking self-awareness when considering writerly craft. Indeed, Armantrout's intelligence and keen insight are equally present in the work's humor and cultural commentary.  -- Publisher's Weekly

Finalist for the National Book Award

Refreshments will be served. For more information, visit our listing here.

Not All Dead White Men: Classics and Misogyny in the Digital Age (Hardcover)

What Kind of Creatures Are We? (Columbia Themes in Philosophy) (Hardcover)

The Memoirs of Lady Hyegyong: The Autobiographical Writings of a Crown Princess of Eighteenth-Century Korea (Paperback)

The Life and Death of Latisha King: A Critical Phenomenology of Transphobia (Sexual Cultures #10) (Paperback)

Millions, Billions, Zillions: Defending Yourself in a World of Too Many Numbers (Hardcover)