In honor of University Press week, Book Culture hosted a party to celebrate Columbia University Press. We asked some of the attendees for book recommendations, which yielded eclectic results.

Meredith Howard, a director of marketing at Columbia University Press, is currently reading Do This For Me, by Eliza Kennedy, about a high-powered lawyer who plots revenge after learning of her husband’s infidelity. Next up is Neil deGrasse Tyson’s Accessory to War, about the relationship between astrophysicists and the US Military.

Jennifer Crewe, associate provost and director of CUP,  is about to start Deborah Eisenberg’s new story collection, Your Duck is My Duck. She also recommends The House of Broken Angels by Luis Alberto Urrea, and Canada by Richard Ford.

Tom Kitson, who translated Rapture, by Iliazd, for CUP, has been enjoying Questioning Minds: The Collected Letters of Guy Davenport and Hugh Kenner.  He also recommended Robert Duncan’s The HD Book, about the poet Hilda Doolittle. 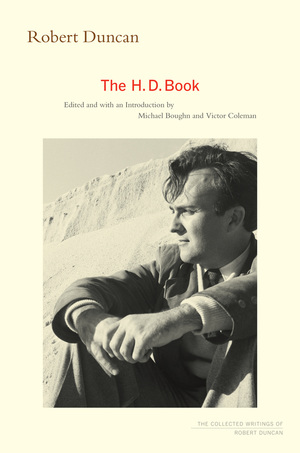 Thank you to everyone who came to our celebration!

Do This for Me: A Novel (Hardcover)

Accessory to War: The Unspoken Alliance Between Astrophysics and the Military (Hardcover)

Your Duck Is My Duck: Stories (Hardcover)

The House of Broken Angels (Hardcover)

The H.D. Book (The Collected Writings of Robert Duncan #1) (Paperback)