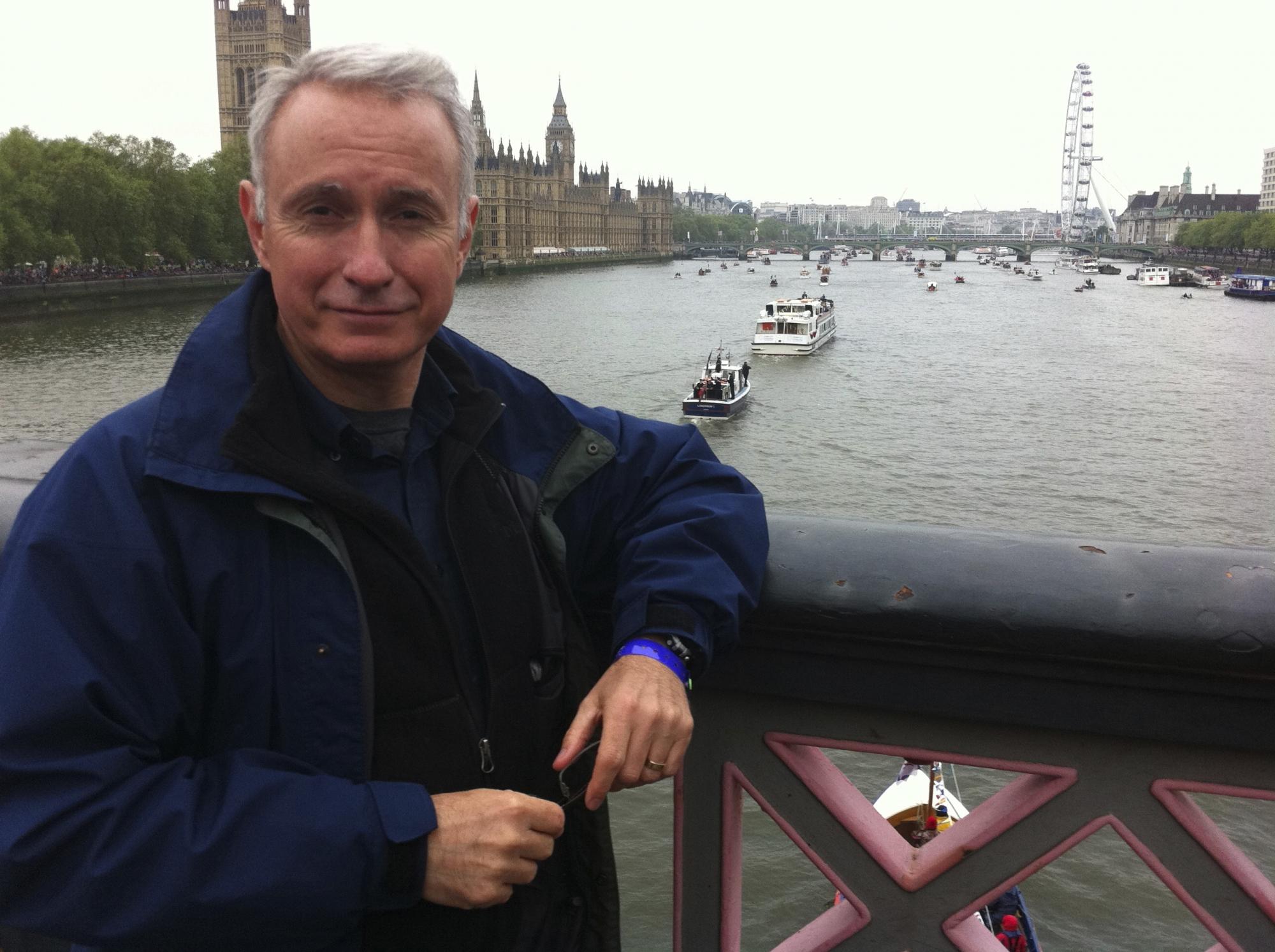 In celebration of his new memoir, Falling for London we talked with journalist and author Sean Mallen about his inspirations and his current and favorite reads.  Read his Q&A on our blog!

When Sean Mallen finally landed his dream job, it fell on him like a ton of bricks.  Not unlike the plaster in his crappy, overpriced London flat.

The veteran journalist was ecstatic when he unexpectedly got the chance he'd always craved: to be a London-based foreign correspondent. It meant living in a great city and covering great events, starting with the Royal Wedding of William and Kate. Except: his tearful wife and six-year-old daughter hated the idea of uprooting their lives and moving to another country.

Falling for London is the hilarious and touching story of how he convinced them to go, how they learned to live in and love that wondrous but challenging city, and how his dream came true in ways he could have never expected.

Sean Mallen is an award-winning journalist, who covered stories across Canada and around the world for three decades. He is also a widely published travel writer. Sean lives in Toronto with his wife and daughter, all of whom desperately miss London. 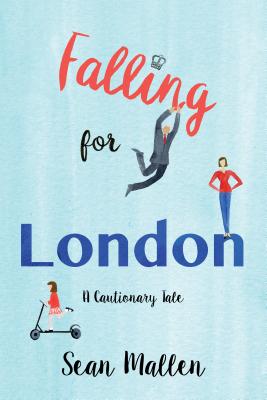 How did you come to write Falling for London?

In 2001, I unexpectedly landed the job of a lifetime—a posting in London as a foreign correspondent for a major Canadian broadcaster, with my first assignment the Royal Wedding of Prince William and Kate Middleton.  One problem: my wife and 6 year old daughter had no interest in moving to the UK.  I couldn’t blame them.  Sure, I had my dream job, but I was asking them to leave behind friends and family, as well as a job my wife loved, to move to a city they had never seen and to build a new life from scratch.  Lucky for me they set aside their reservations and agreed to join me.  On the day I was flying to London to take up my new job, my wife handed me a journal and said “if you’re doing to put us through this, you’d better write a book.” She had always believed in me as a writer, knew I had ambitions to write a book and saw before I did that I would never have a better chance.  Best gift, best advice ever. I recorded all of our adventures, and misadventures in that journal and it formed the basis for Falling for London-A Cautionary Tale.

It’s hard to single out a single book because there are so many that I have loved for a diversity of reasons.  Love in the Time of Cholera transported me.  The Stories of John Cheever showed me the interiors in what seemed to be mundane lives.  The Handmaid’s Tale was a scary, wise and prescient masterwork.  But for Falling for London, I must say I took inspiration from Bill Bryson’s travel writing—so richly entertaining, with a rare ability to make me laugh out loud.  I also was influenced by the late Peter Mayle and A Year in Provence.  In a happy accident of the alphabet, I’m finding my book is usually next to his at bookstores.

Like so many other lovers of presidential histories I can’t wait for the final volume of Robert A. Caro’s Lyndon Johnson biography.

Falling for London is my first book and it came to me rather later in life, long after I’d reconciled myself to never writing anything longer than a 2 minute TV news story or an 800 word travel article.  Now that I’ve been fortunate enough to see it get into print, I’m totally focused on convincing people to buy it and read it.  But I’m keenly aware that I need to leverage this opportunity and get going on another book.  I’m thinking some kind of literary travel story, possibly based in Italy.  If my fragile writer’s ego gets enough of a boost, I might even take a run at a novel.