Everyone has their list of beach reads, light and breezy books suitable for reading over the course of say, a week at the beach. We wanted to offer up something different: a list of books meant to serve as a summer project. Long, or dense books that will turn "beach reads" (plural) into "beach reads" (singular.)

In curating our list, we decided against the canon, so you won't find the usual suspects like Cervantes, Tolstoy, or Melville here, instead we decided to go for some slightly less traditional picks. We didn't select these in some kind of jokey "these are books that nobody would want to read," kind of way. On the contrary these are books that we genuinely love, and that we think are worth devoting your entire summer to finishing. 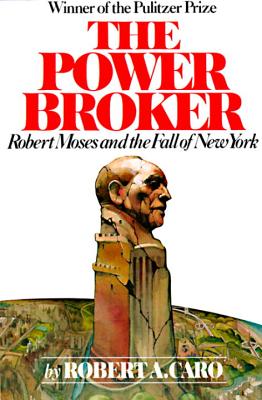 The Power Broker: Robert Moses and the Fall of New York by Robert Caro

Starting this list at an easy 1,344 pages is Robert Caro's original opus. It only feels fitting to begin our list of anti-beach reads with a book about the man who controversially built the Southern State Parkway to connect New York City to Jones Beach. The book chronicles not just the unbelievable life of a single man, but also the complicated history of an entire metropolitan area. 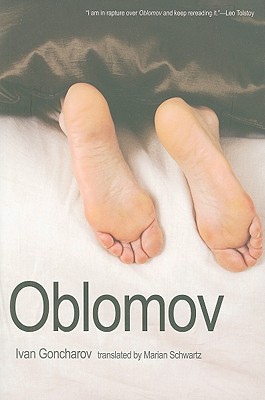 While this is actually on the shorter side for this particular list (576 pages,) this book takes place during a time period when "idleness was still looked upon by Russia’s serf-owning rural gentry as a plausible and worthy goal," the main character of this sprawling Russian satire does not even get out of bed for the first 300 pages. 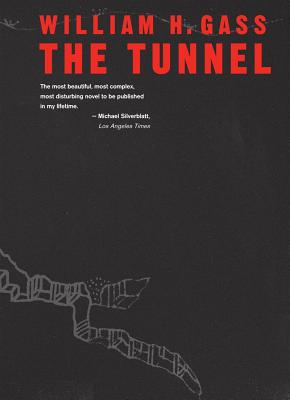 The Tunnel by William H. Gass

The 652 pages that make up The Tunnel took William H. Gass 30 years to write. While it won't take you that long to read, Gass explicitly stated that the novels early sections are intentionally obtuse and difficult as an outright challenge. The reader is supposed to prove themselves. In Gass' own words, "I think this is a standard modernist thing, but what it is is to make sure that the person who gets into the book is ready and deserves to be there. It's a kind of a test of competency." 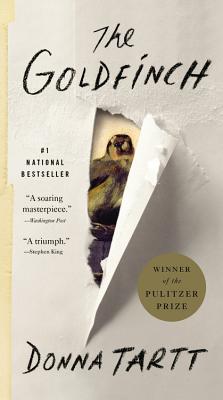 The Goldfinch by Donna Tartt

While it's not the edition that we used in the photo of the stack of anti-beach reads, there is a mass market edition of The Goldfinch that comes in at 976 pages, as opposed to the paperback's 784. While you may expect a Brat Pack novel to be quick and punchy, the book is about a painting, and Donna Tartt is willing to take the time to let things dry. Plus, the book has been adapted into a movie, the running time of which has not yet been released, which can only mean that it will be long. 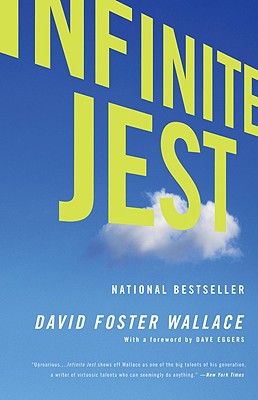 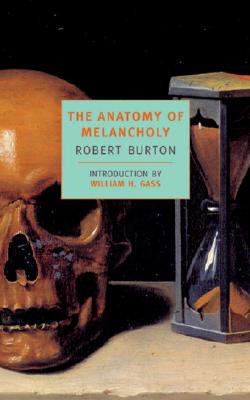 The Anatomy of Melancholy by Robert Burton

Part satire, part 1600s medical text, 1424 pages long (with an introduction by William H. Gass, which should tell you something already.) A gorgeous edition from the New York Review of Books, whose inclusion on the list feels almost like cheating, because in our staff's opinion, this book is almost unreadable. That said, it's only unreadable if you approach it as if it were any other book. Open it to any page and you'll find something worthwhile, often amazing, just don't expect to tackle more than a page at a time. 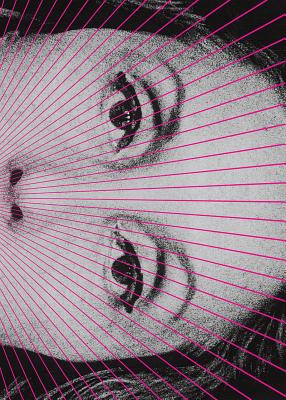 The Complete Stories of Clarice Lispector

To quote the woman herself "I'm not asking for approval. The vague words meaningless phrases dragging along...so good, so smooth...or was it drowsiness?" This short story collection runs 650 pages with the stifling heat of a late summer day. We mean that as the highest compliment. 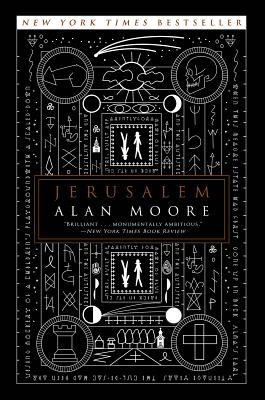 NPR called it "the big book to end all big books." The concept of death gets a nod in the acknowledgements. Alan Moore needs little introduction, and neither do the sprawling and complex stories that he tends to tell. Just try to keep your head on straight for all 1280 pages of said sprawl. 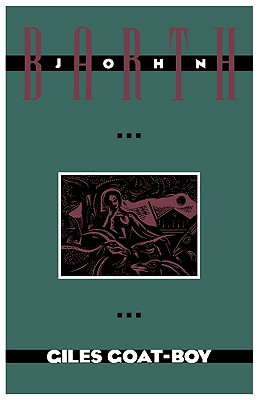 Clever, raunchy and razor sharp in only the way that John Barth can be. Over the course of 752 pages, the world that Barth creates in this campus-novel-from-hell is so rich that the reader almost feels like a student at school with George Giles. 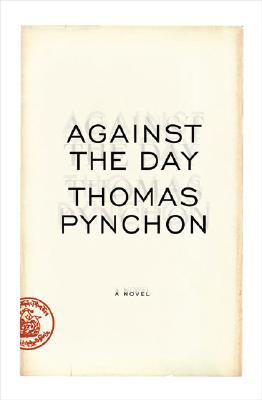 Against The Day by Thomas Pynchon

Pynchon doesn't deal in short or easily digestible, and Against The Day is his longest at 1,085 pages. An epic of historical metafiction that spans the period of time between the 1893 Chicago World's Fair and World War I, which, just as an interesting fun fact, is when air conditioning was invented. You should make use of that instead of going to the beach. 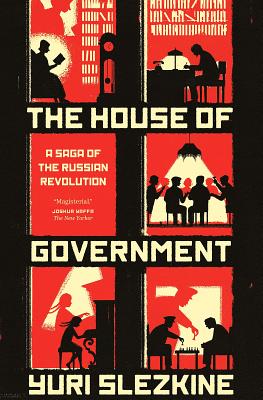 The House of Government: A Saga Of Russian Revolution by Yuri Slezkine - Narratively gripping in the way that many historical accounts are not, The House of Government is a compelling (and true) story of political intrigue that along the way dips into literary criticism, architectural theory, and miniature biographies of prominent figures of the Russian Revolution. It's newly available in paperback, which is good, because even in paperback it comes to a total of 1,128 pages (and weighs 3.3 pounds.) 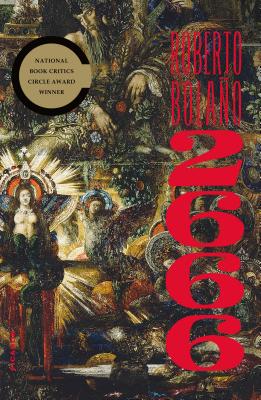 Winner of a half-dozen major awards, the Spanish language version of 2666 runs well over 1,000 pages, while the English translation comes to 912. Set in the fictional Mexican border city of Santa Teresa (a setting that has actually been used by several authors) this tale of murder, mystery, mental health, journalism and academia will chill you with all of its cosmic implications, and by the time you reach the climax some time around mid-august, you'll welcome a chill. 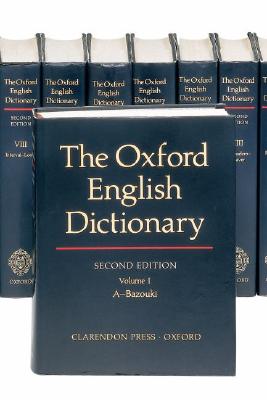 Twenty One Thousand, Seven Hundred and Thirty pages. Why not?

The Power Broker: Robert Moses and the Fall of New York (Paperback)

The Goldfinch: A Novel (Pulitzer Prize for Fiction) (Mass Market)

The Anatomy of Melancholy (Paperback)

Against the Day (Paperback)

The House of Government: A Saga of the Russian Revolution (Paperback)