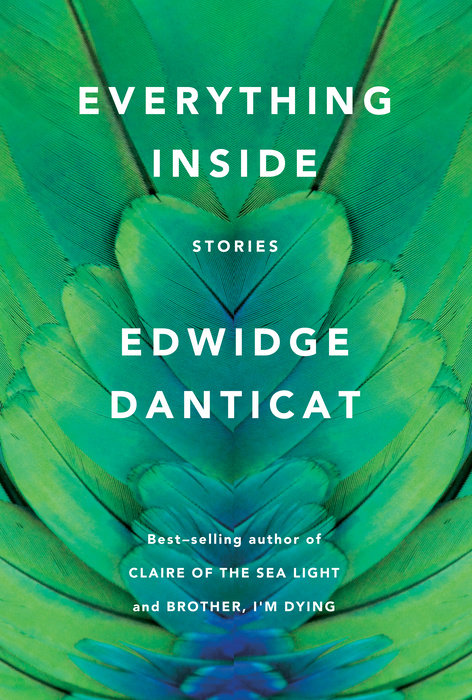 Everything Inside: Stories by Edwidge Danticat
Rich with hard-won wisdom and humanity, set in locales from Miami and Port-au-Prince to a small unnamed country in the Caribbean and beyond, Everything Inside is at once wide in scope and intimate, as it explores the forces that pull us together, or drive us apart, sometimes in the same searing instant. 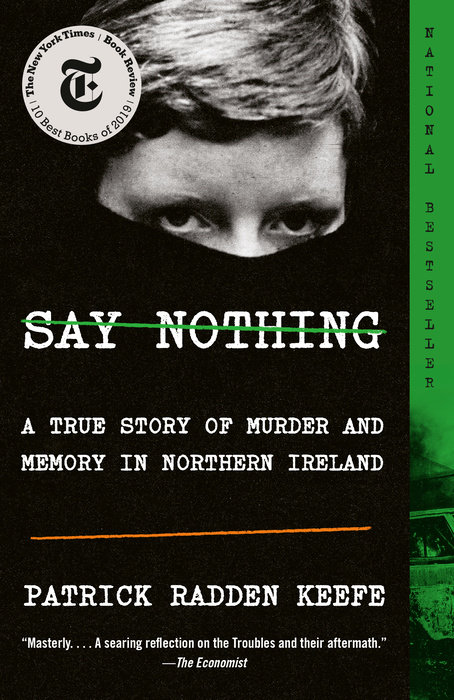 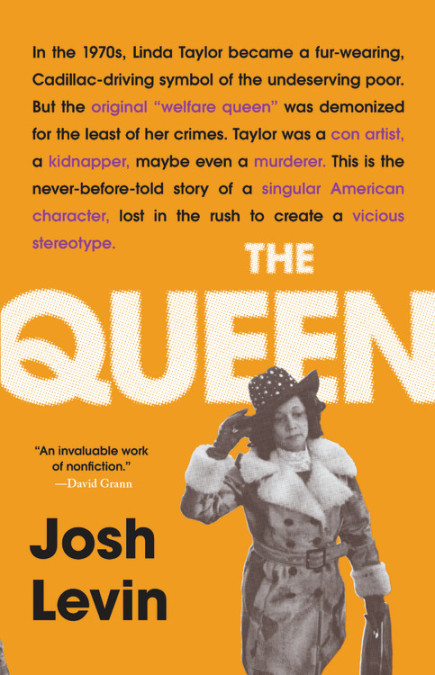 The Queen: The Forgotten Life Behind an American Myth by Josh Levin
Growing up in the Jim Crow South, Taylor was made an outcast because of the color of her skin. As she rose to infamy, the press and politicians manipulated her image to demonize poor black women. Part social history, part true-crime investigation, Josh Levin’s mesmerizing book, the product of six years of reporting and research, is a fascinating account of American racism, and an exposé of the “welfare queen” myth, one that fueled political debates that reverberate to this day. 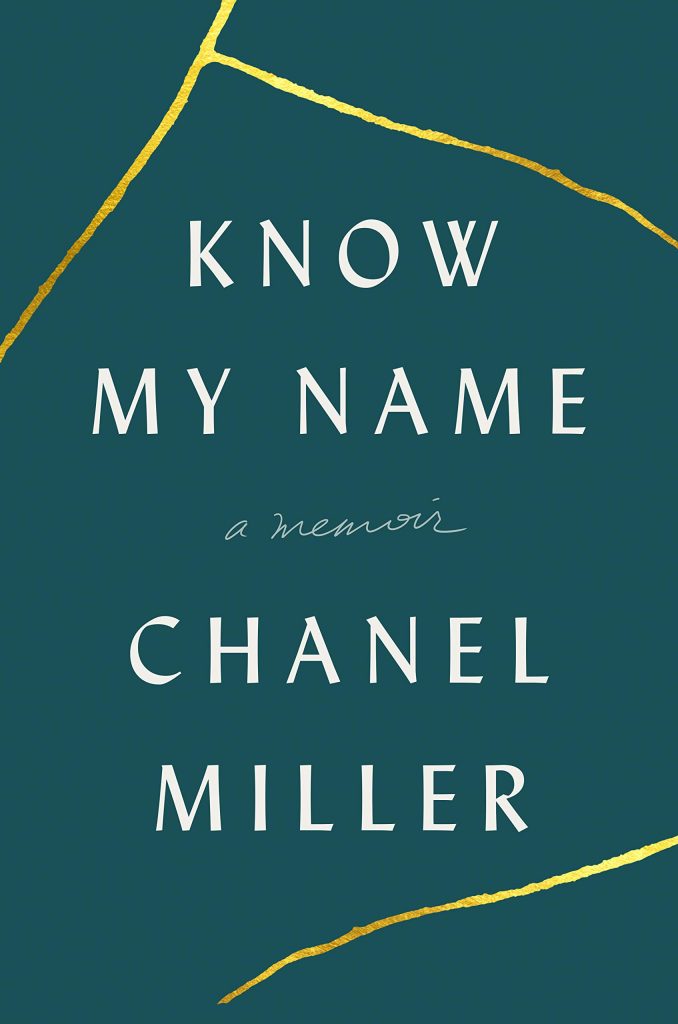 Know My Name: A Memoir by Chanel Miller
Know My Name will forever transform the way we think about sexual assault, challenging our beliefs about what is acceptable and speaking truth to the tumultuous reality of healing. It also introduces readers to an extraordinary writer, one whose words have already changed our world. Entwining pain, resilience, and humor, this memoir will stand as a modern classic. 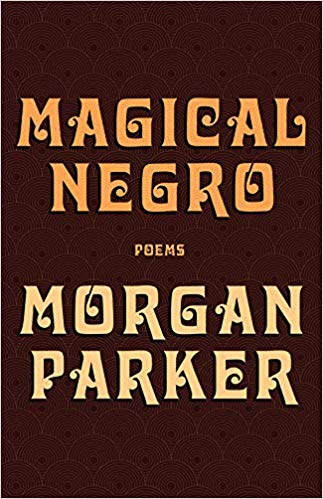 Magical Negro by Morgan Parker
In Magical Negro, Parker creates a space of witness, of airing grievances, of pointing out patterns. In these poems are living documents, pleas, latent traumas, inside jokes, and unspoken anxieties situated as firmly in the past as in the present—timeless black melancholies and triumphs. 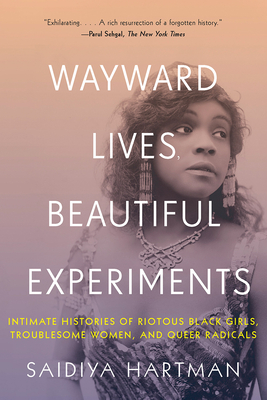 Wayward Lives, Beautiful Experiments: Intimate Histories of Social Upheaval by Saidiya Hartman
Here, for the first time, these women are credited with shaping a cultural movement that transformed the urban landscape. Through a melding of history and literary imagination, Wayward Lives, Beautiful Experiments recovers these women’s radical aspirations and insurgent desires. 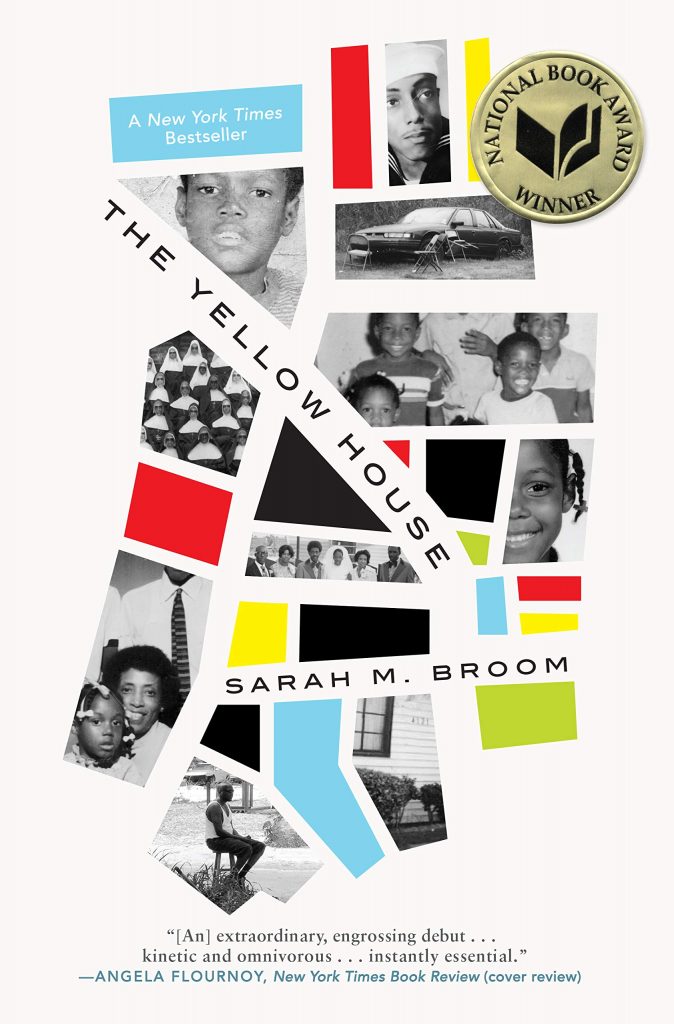 The Yellow House: A Memoir by Sarah Broom
Located in the gap between the "Big Easy" of tourist guides and the New Orleans in which Broom was raised, The Yellow House is a brilliant memoir of place, class, race, the seeping rot of inequality, and the internalized shame that often follows. It is a transformative, deeply moving story from an unparalleled new voice of startling clarity, authority, and power.

Everything Inside: Stories (Hardcover)

Say Nothing: A True Story of Murder and Memory in Northern Ireland (Paperback)

The Queen: The Forgotten Life Behind an American Myth (Hardcover)

Know My Name: A Memoir (Hardcover)