As a part of our new series, #StayHomeStaySafeReads, The Incendiaries author R.O. Kwon has three recommended reads: 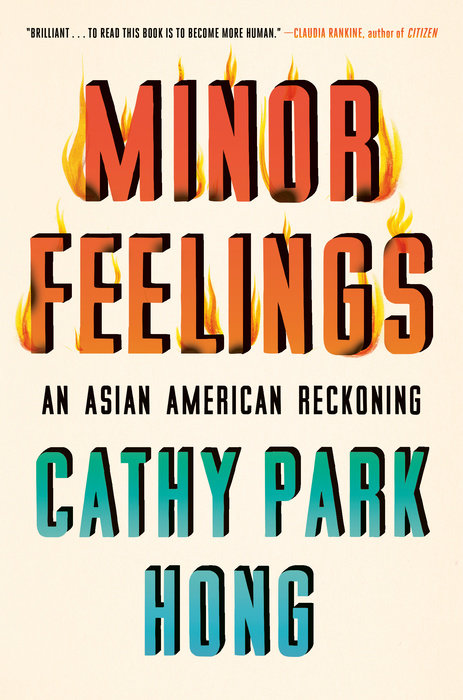 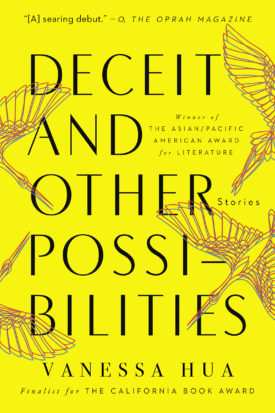 Deceit and Other Possibilities by Vanessa Hua 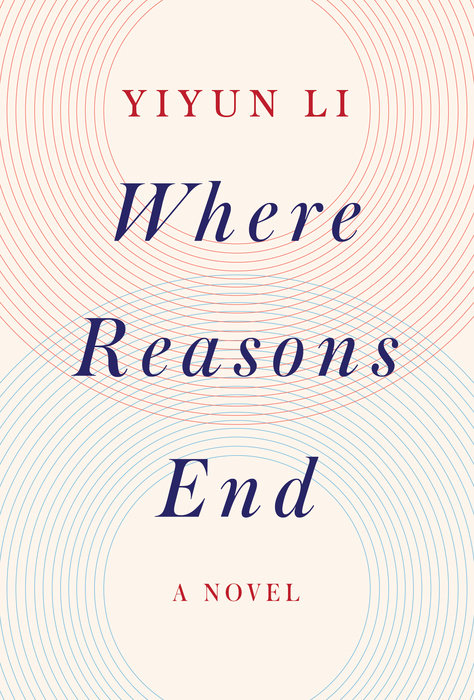 Where Reasons End by Yiyun Li.

These are three very different books that all seek truth in its variously powerful, slippery, beguiling forms. Engrossing reads in a time when we could all use some distraction from the news. 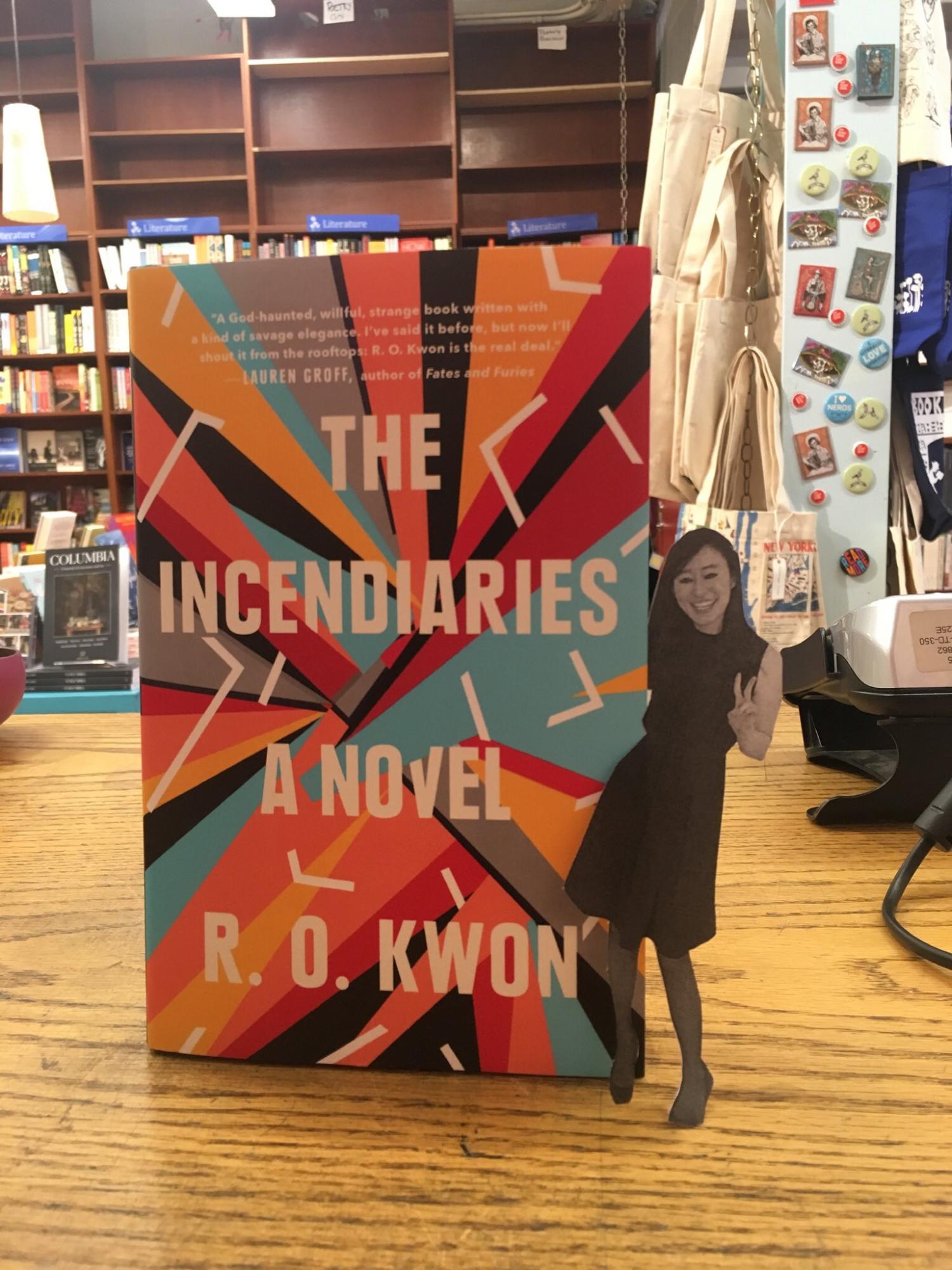 R.O. Kwon’s nationally bestselling first novel, The Incendiaries, is published by Riverhead, and it is being translated into five languages. Named a best book of the year by over forty publications, it is an American Booksellers Association Indie Next #1 Pick and an Indies Introduce selection. The Incendiaries was a finalist for the National Book Critics Circle John Leonard Award for Best First Book, Los Angeles Times First Book Prize, and Northern California Independent Booksellers Association Fiction Prize. Her writing has appeared in The New York Times, The Guardian, The Paris Review, BuzzFeed, NPR, and elsewhere.

A powerful, darkly glittering novel of violence, love, faith, and loss, as a young woman at an elite American university is drawn into a cult's acts of terrorism.

Deceit and Other Possibilities: Stories (Paperback)

Where Reasons End: A Novel (Hardcover)

The Incendiaries: A Novel (Paperback)