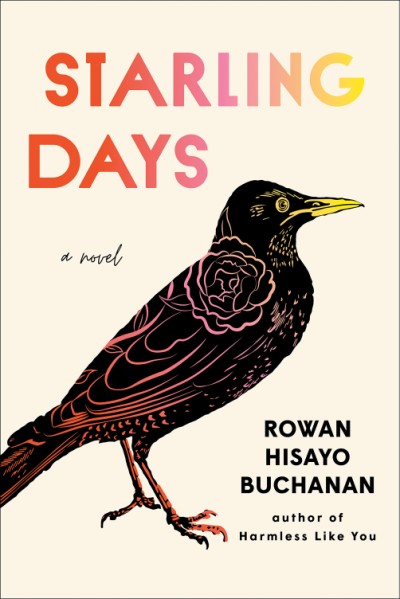 Rowan Hisayo Buchanan's first novel, the 2016 Harmless Like You was just so beautiful -- I'd been looking forward to reading Starling Days, which published in the U.K. last year, was short-listed for the Costa Novel Award, and is finallymaking its debut in the United States in April. It's billed as a novel about "love, mythology, mental illness and Japanese beer" and explores the complex relationship between love and depression. 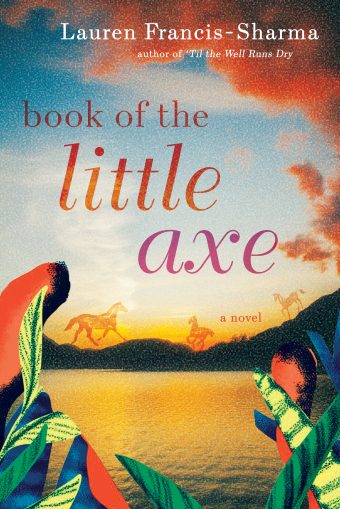 I loved Lauren's 2014 debut novel, 'Til the Well Runs Dry, so much and have been eagerly awaiting this second novel. This family saga unfolds in 1830 Montana, with flashbacks to Trinidad. It's an epic post-colonial story that share's one family's story of the powerful forces that can push and pull people across borders and into new lives. 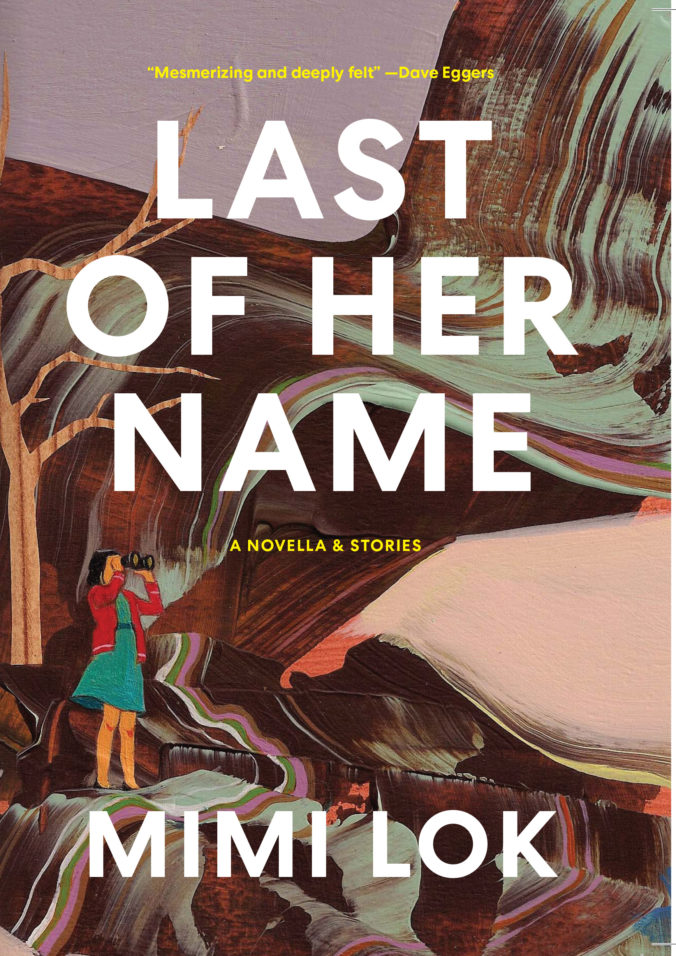 Last of Her Name by Mimi Lok

This new book just won the 2020 PEN America Literary Award for debut short story collection but I've been wanting to read it for a while -- it tells the story of women in the Chinese diaspora in places including Hong Kong, the United Kingdom and California and the characters (from kung fu fighting teenage girls to a grandmother who turns out to be subversive in the way that only a Chinese grandmother would be) are fascinating sketches. 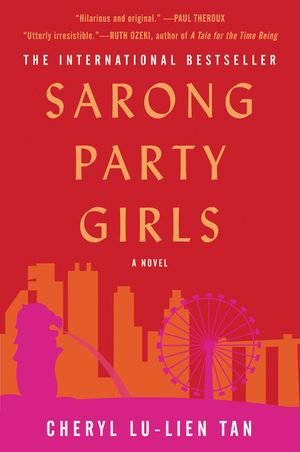 Cheryl Lu-Lien Tan is a New York-based journalist and author of the international bestsellers Sarong Party Girls (William Morrow, 2016) and A Tiger In The Kitchen: A Memoir of Food & Family (Hyperion, 2011), which New York magazine named one of the "Top 25 Must-Read Food Memoirs of All Time." She is the editor of the fiction anthology Singapore Noir (Akashic Books, 2014).

A native of Singapore, she was a staff writer at the Wall Street Journal, In Style magazine and the Baltimore Sun. Her stories have also appeared in The New York Times, The Paris Review, The Washington Post, Bon Appetit, Food & Wine, National Geographic, Foreign Policy, Marie Claire, Newsweek, Bloomberg Businessweek, Chicago Tribune, The (Portland) Oregonian, The (Topeka) Capital-Journal and The (Singapore) Straits Times among other places.

She has been an artist in residence at Yaddo, Hawthornden Castle, Le Moulin à Nef, the Djerassi Resident Artists Program, Headlands Center for the Arts, Ragdale Foundation, Ledig House and the Studios of Key West. In 2012, she was the recipient of a major arts creation grant from the National Arts Council of Singapore in support of her novel.

Book of the Little Axe (Hardcover)

Last of Her Name (Paperback)

A Tiger in the Kitchen: A Memoir of Food and Family (Paperback)