We are currently working with very limited staffing and your patience is greatly appreciated. Thank you!
Submitted by CodyStuart on Fri, 05/01/2020 - 1:25am

Another post in our ongoing series, #StayHomeStaySafeReads, author John Glynn, whose memoir Out East comes out in paperback on May 5th, has three recommended reads.

In a moment physical separation, I’m turning to books that evoke the goodness of humanity. These three titles—two recent favorites, and one enduring go-to—remind us that everyone is trying their best, that joy can exist amid hardship, and that community is never far away. 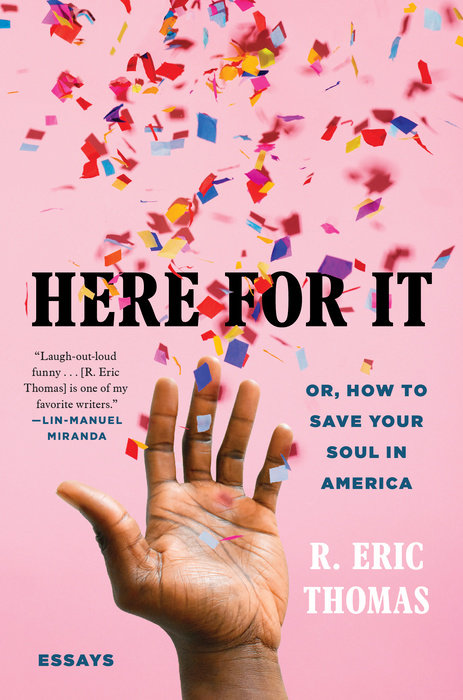 Here for It by R. Eric Thomas 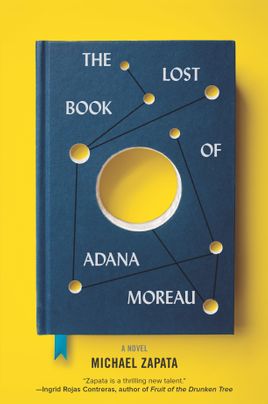 The Lost Book of Adana Moreau by Michael Zapata 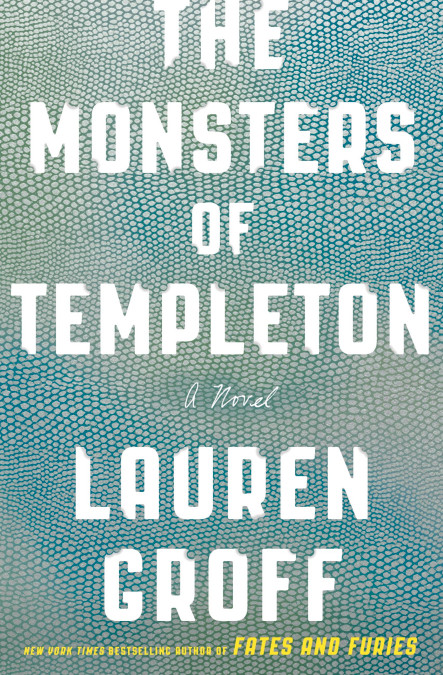 The Monsters for Templeton by Lauren Groff 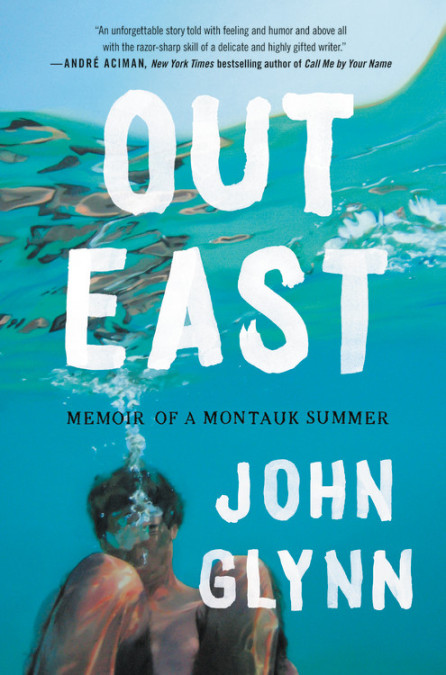 John Glynn is an editor at Hanover Square Press, an imprint of HarperCollins. He grew up in Longmeadow, Massachusetts and lives in New York City. Out East is his first book.

An “extraordinary” debut memoir of first love, identity, and self-discovery among a group of friends who became family in a Montauk summer house (Andrew Solomon, National Book Award winner).

They call Montauk the end of the world, a spit of land jutting into the Atlantic. The house was a ramshackle split-level set on a hill, and each summer thirty-one people would sleep between its thin walls and shag carpets. Against the moonlight the house’s octagonal roof resembled a bee’s nest. It was dubbed The Hive.

In 2013, John Glynn joined the share house. Packing his duffel for that first Memorial Day Weekend, he prayed for clarity. At twenty-seven, he was crippled by an all-encompassing loneliness, a feeling he had carried in his heart for as long as he could remember. John didn’t understand the loneliness. He just knew it was there. Like the moon gone dark.

Out East is the portrait of a summer, of The Hive and the people who lived in it, and John’s own reckoning with a half-formed sense of self. From Memorial Day to Labor Day, The Hive was a center of gravity, a port of call, a home. Friendships, conflicts, secrets and epiphanies blossomed within this tightly woven friend group and came to define how they would live out the rest of their twenties and beyond.

Blending the sand-strewn milieu of George Howe Colt’s The Big House with the radiant aching of Olivia Liang’s The Lonely City, Out East is a keenly wrought story of love and transformation, longing and escape in our own contemporary moment.

Here for It: Or, How to Save Your Soul in America; Essays (Hardcover)

The Monsters of Templeton: A Novel (Paperback)

Out East: Memoir of a Montauk Summer (Paperback)