Good Will Come From the Sea (Used Book) 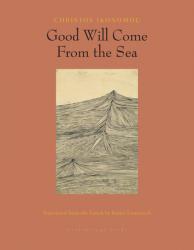 Seeking to escape the paralyzing effects of the Greek economic crisis, a group of Athenian friends move to an Aegean island in the hopes of starting over. Viewed with suspicion and disdain by the locals, they soon find themselves enmeshed in the same vicious cycle of money, power, and violence they thought they had left behind.
SKU: 9781939810212.u1
ISBN:
9781939810212
Publisher:
Archipelago
Publication Date:
03/12/2019
Binding Type:
Paperback