112th: Amit Chaudhuri on Friend of My Youth 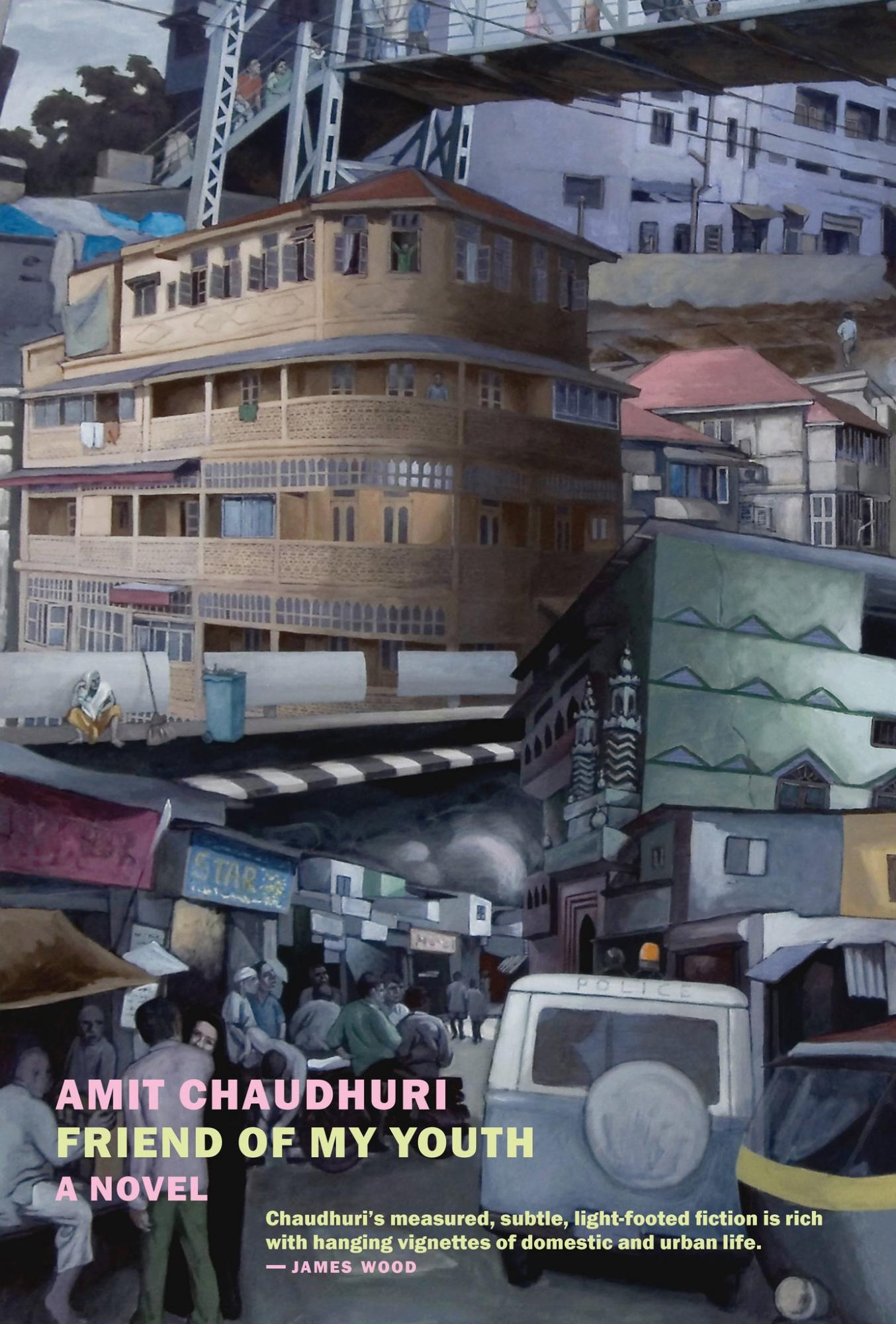 Join us at Book Culture on Monday, February 18th at 7pm to celebrate the release of Friend of My Youth with the author Amit Chaudhuri. He will be joined by Bruce Robbins.

Friend of My Youth begins with the novelist Amit Chaudhuri returning to Bombay, the city in which he grew up, to give a reading. Ramu, the friend of his youth, with whom he likes to get together when he comes back, is not there: after years of disabling drug addiction, Ramu has signed up for an intensive rehab program. But Amit Chaudhuri has errands to run in Bombay for his mother and wife, which take him back to the Taj Mahal Hotel, the site, not that long before, of a brutal terrorist attack.

Amit Chaudhuri writes novels the way an extraordinary instrumentalist makes music, stating and restating his themes, trying them out in different keys and to various effect, developing and dropping them, only to pick them up again and turn them completely around. He engages both our minds and our hearts. He makes us marvel. Friend of My Youth, his deceptively casual and continually observant and inventive new novel, makes us see and feel the great city of Bombay while bringing us into the quizzical, tender, rueful, and reflective sensibility of its central character, Amit Chaudhuri, not to be confused, we are told, with the novelist who wrote this book.

Friend of My Youth reflects on the nature of identity, the passage of time, the experience of friendship, the indignities of youth and middle age, the lives of parents and children, and, for all the humor that seasons its pages, terror, the terror that can strike from nowhere, the terror that is a fact of daily life.

Amit Chaudhuri is a novelist, essayist, poet, and musician. A fellow of the Royal Society of Literature, he lives in Calcutta and the United Kingdom, where he is a professor of contemporary literature at the University of East Anglia. Friend of My Youth is his seventh novel. Among Chaudhuri’s other works are three books of essays, the most recent of which is The Origins of Dislike; a study of D. H. Lawrence’s poetry; a book of short stories, Real Time; a work of nonfiction, Calcutta: Two Years in the City; and two volumes of poetry, including Sweet Shop. He has made several recordings of Indian classical and experimental music, and the awards he has received for his fiction include the Commonwealth Writers’ Prize, the Los Angeles Times Book Prize for Fiction, and the Indian government’s Sahitya Akademi Award.

Bruce Robbins is Old Dominion Foundation Professor in the Humanities at Columbia University and the author and editor of several books, including The Beneficiary, Perpetual War: Cosmopolitanism from the Viewpoint of Violence, and Upward Mobility and the Common Good: Toward a Literary History of the Welfare State. Robbins has written for The Nation, n+1, and other publications.

Friend of My Youth (Paperback)

The Origins of Dislike (Hardcover)