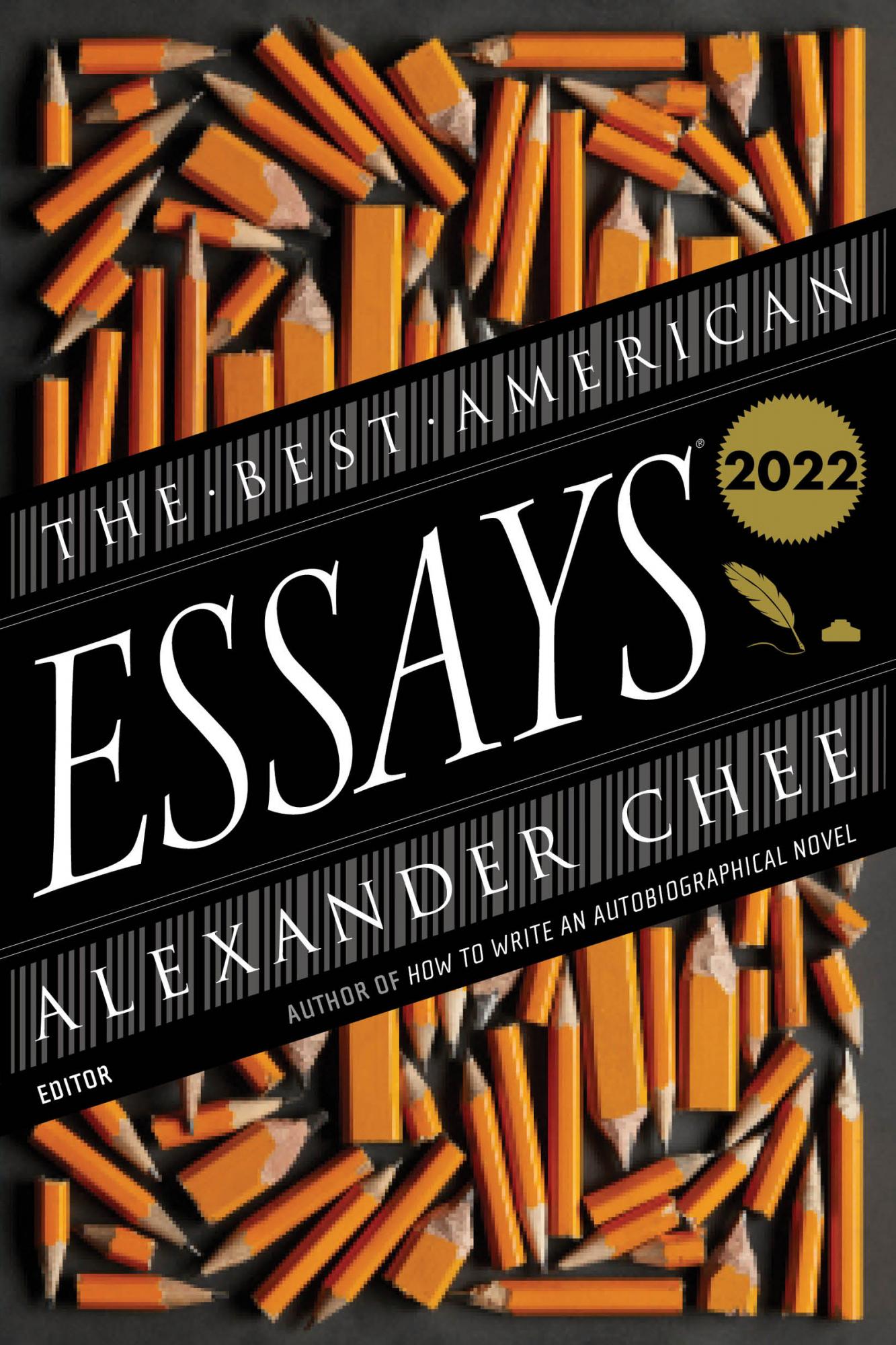 Alexander Chee is the best-selling author of the novels The Queen of the Night and Edinburgh, and the essay collection How to Write an Autobiographical Novel. He is a contributing editor at the New Republic, and an editor at large at Virginia Quarterly Review. His work has appeared in The Best American Essays 2016, the New York Times Magazine, the New York Times Book Review, the New Yorker, T Magazine, Slate, Vulture, among others.

Andrea Long Chu is the book critic at New York magazine. Her nonfiction book Females was a finalist for the 2019 Lambda Literary Award in Transgender Nonfiction. Her writing has appeared in n+1, New York, The New York Times Magazine, The New Yorker, Artforum, Bookforum, Boston Review, Chronicle of Higher Education, 4Columns, The Drift, and Jewish Currents. She lives in Brooklyn.

Kaitlyn Greenidge’s debut novel, We Love You, Charlie Freeman, was one of the New York Times critics’ Top Ten Books of 2016 and a finalist for the Center for Fiction First Novel Prize. She is the features director at Harper’s Bazaar and a contributing writer for the New York Times, and her writing has also appeared in Vogue, Glamour, the Wall Street Journal, and elsewhere. She is the recipient of fellowships from the Whiting Foundation, the National Endowment for the Arts, and the Radcliffe Institute for Advanced Study. Libertie is her second novel.

Tanner Akoni Laguatan is a surfer living with his little black dog in Laguna Beach, California. His piece in The Best American Essays 2022 is his first published essay. He is at work on a memoir about Hollywood, weed, and two hundred years of Filipino American family history.

Gary Shteyngart is the author of numerous books, including the memoir Little Failure and the novels Lake Success, Super Sad True Love Story, and Our Country Friends.