112th: An evening of poetry with Lonely Christopher and Shiv Kotecha 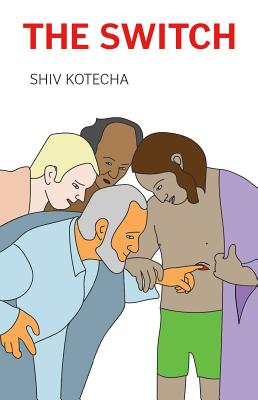 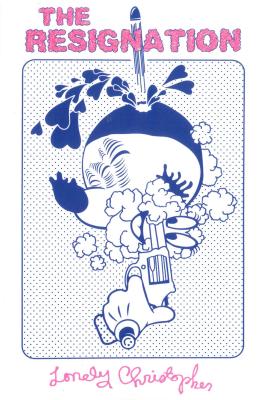 Join us at Book Culture on 112th on Wednesday, April 17th at 7pm for an evening of poetry reading with Lonely Christopher and Shiv Kotecha authors of The Resignation and The Switch.

Poetry. LGBTQIA Studies. THE SWITCH compiles three books in one:
1. an extended apology, in verse, for friendship and desire
2. a fictional "obedience residency manual"
3. a poem by the unlovable Lord fucking Shiva

Lonely Christopher is the author of the poetry collections Death & Disaster Series (Monk, 2014) and The Resignation (Roof, 2018), the short story collection The Mechanics of Homosexual Intercourse (Akashic, 2011), and the novel THERE (Kristiania, 2017). His plays, including Voyages and Endymion Dreams the Moon, have been presented in Canada, China, & the United States. His film credits include several international shorts & the feature MOM, which he wrote & directed. Learn more at lonelychristopher.com.

Shiv Kotecha is the author of The Switch (Wonder, 2018) and EXTRIGUE (Make Now, 2015). Writing can also be found in frieze, Art in America, The Believer, Los Angeles Review of Books and elsewhere.