Attention: Due to the storm this Tuesday, March 14th, this event has been rescheduled for Saturday, March 18th.

Join us Saturday, March 18th at 5pm to celebrate the launch of harlequin creature's first chapbook. The Little Typewriter is a short story by the Jewish German author and film critic Siegfried Kracauer, who immigrated to New York during World War II. This playful story cum capitalist critique, originally published in German in 1927, has been lovingly translated by Johannes von Moltke, with illustrations by Vlad Beronja.
At the event, we will be joined by translators Alex Zucker, who will read from his translation of Czech author Jáchym Topol's Angel Station (forthcoming in May from Dalkey Archive Press) and Jennifer Zoble, reading from the short story collection Call Me Esteban by the Bosnian writer Lejla Kalamujić. Readings will be followed by a discussion around Central European literature in translation. 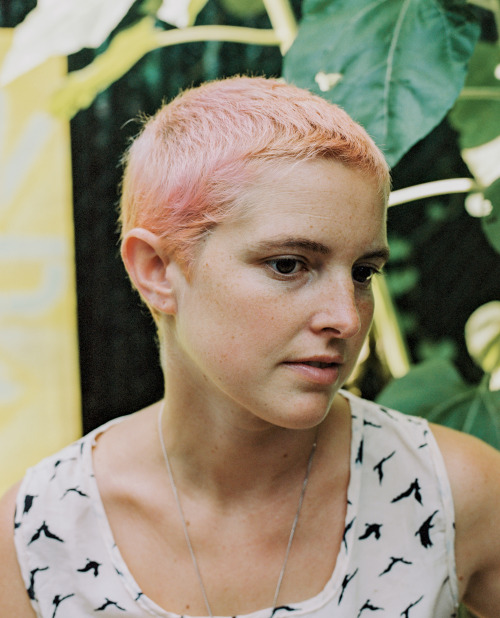 Meghan Forbes is the founder and co-editor of harlequin creature. Her translations from the Czech and Slovak have appeared in harlequin creature, molossus, When in Drought, and Words without Borders. She teaches the Czech language, and Central European literature and visual culture, at the University of Texas at Austin and is currently a Visiting Scholar at NYU’s Institute of Public Knowledge. 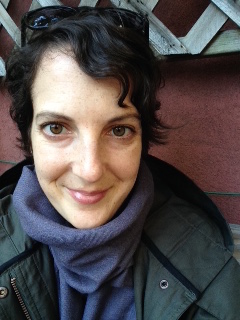 Jennifer Zoble translates Bosnian/Croatian/Serbian- and Spanish-language literature. Her translations have appeared in Anomalous, Washington Square, Absinthe, The Iowa Review, The Baffler, Stonecutter, and elsewhere. She teaches academic and creative writing in the interdisciplinary Liberal Studies program at NYU, co-edits InTranslation at The Brooklyn Rail, and co-produces the international audio drama podcast Play for Voices. 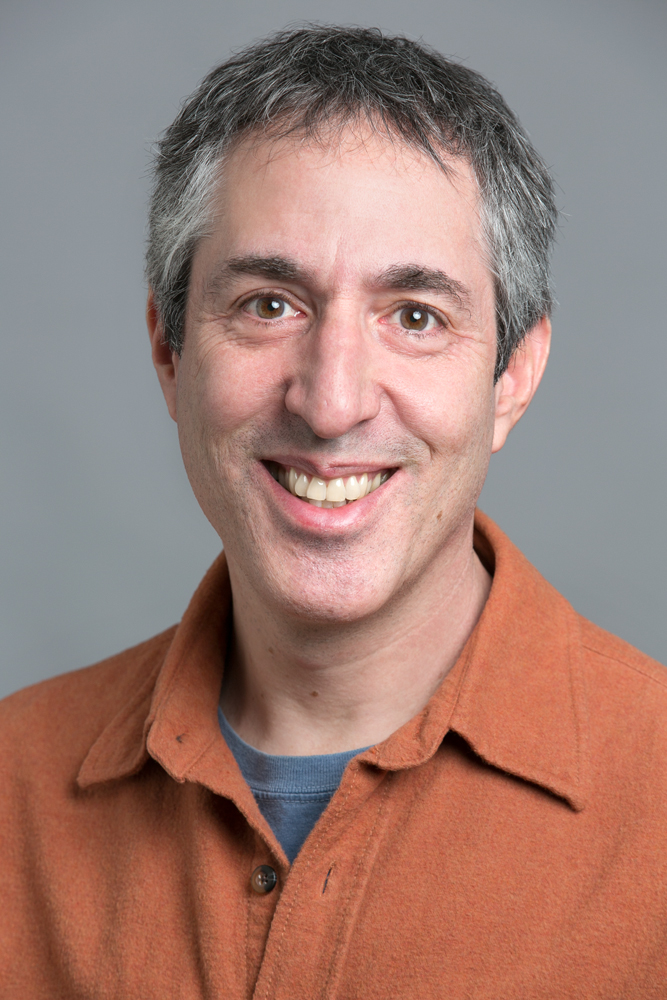