We are currently working with very limited staffing and your patience is greatly appreciated. Thank you!
Event date:
04/13/2018 - 7:00pm 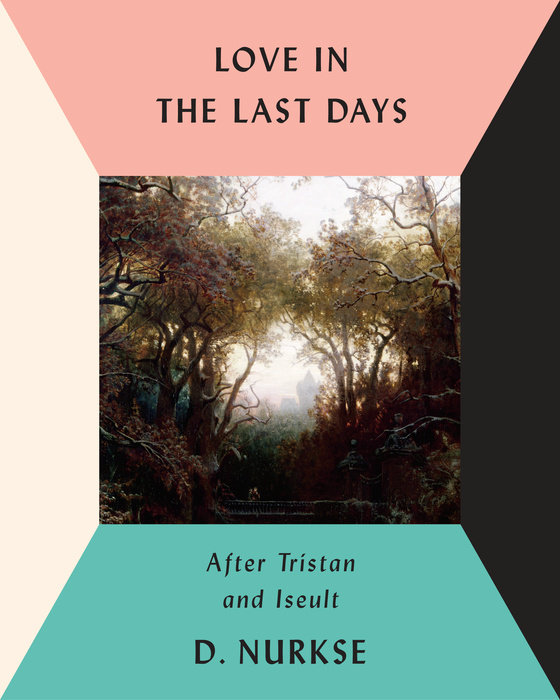 On Friday, April 13th at 7pm, join us for a reading of Karl Kirchwey's Stumbling Blocks: Roman Poetry and Dennis Nurkse's Love in the Last Days at Book Culture on 112th.

As in his 1998 New York Times Notable Book The Engrafted Word, the city of Rome becomes a lens through which to understand the contemporary human experience and the upheavals of human loss. Stumbling Blocks takes as its starting point the shattered ancient Roman ruins described in Renaissance poet Joachim du Bellay's celebrated sonnet--a landscape of death feeding upon itself and restored to life in the imagination of each successive generation to salvage its own narratives.

Kirchwey builds new arches and mythological intersections in exquisite poems that take long walks in the Eternal City, through landscapes far away and deep within. This gorgeous collection takes us back in time and brings us forward through our Old and New Worlds, revealing through the religion of art both beauty and atrocity.

ABOUT LOVE IN THE LAST DAYS
A contemporary requiem–an earthy yet elegant reconsideration of the Tristan and Iseult story, from the former poet laureate of Brooklyn.

In D. Nurkse’s wood of Morois, the Forest of Love, there’s a fine line between the real and the imaginary, the archaic and the actual, poetry and news. The poems feature the voices of the lovers and all parties around them, including the servant Brangien; Tristan’s horse, Beau Joueur; even the living spring that flows through the tale (“in my breathing shadow / the lovers hear their voices / confused with mine / promising a slate roof, / a gate, a child . . . “). Nurkse brings us an Iseult who has more power than she wants over Tristan’s imagination, and a Tristan who understands his fate early on: “That charm was so strong, no luck could free us.” For these lovers, time closes like a book, but it remains open for us as we hear both new tones and familiar voices, eerily like our own, in this age-old story made new again.

Karl Kirchwey is the author of seven books of poems, including A Wandering Island (Norma Farber First Book Award, Poetry Society of America), The Engrafted Word (New York Times Notable Book), and most recently Stumbling Blocks: Roman Poems. He has also edited the anthology Poems of Rome in the Everyman's Library Pocket Poets Series, forthcoming in April of 2018. He has translated Paul Verlaine's first book as Poems Under Saturn, and is currently working on a volume of translations of selected poems by Italian poet Giovanni Giudici (1924-2011). Kirchwey has been the recipient of NEA, Guggenheim, and Ingram Merrill grants, as well as the Rome Prize in Literature. He has served as Director of the Unterberg Poetry Center of the 92nd Street Y in New York, Andrew Heiskell Arts Director at the American Academy in Rome, and Director of Creative Writing at Bryn Mawr College. He is currently Professor of English and Creative Writing and Associate Dean of Faculty for the Humanities at Boston University, where he teaches in the MFA Program in Creative Writing.

Dennis Nurkse is the author of eleven poetry collections, most recently Love in the Last Days: After Tristan and Iseult, from Knopf. He's the recipient of the Literature Award from the American Academy of Arts and Letters, and fellowships from the Guggenheim, Whiting, and Tanne foundations, and from NYFA and the NEA. He was shortlisted for the 2012 Forward Prize for best poetry book published in the UK. He has taught poetry at Rikers Island, and was elected by membership to a term on the Board of Directors of Amnesty International-USA. He's currently on the faculty at Sarah Lawrence College.

Love in the Last Days: After Tristan and Iseult (Hardcover)