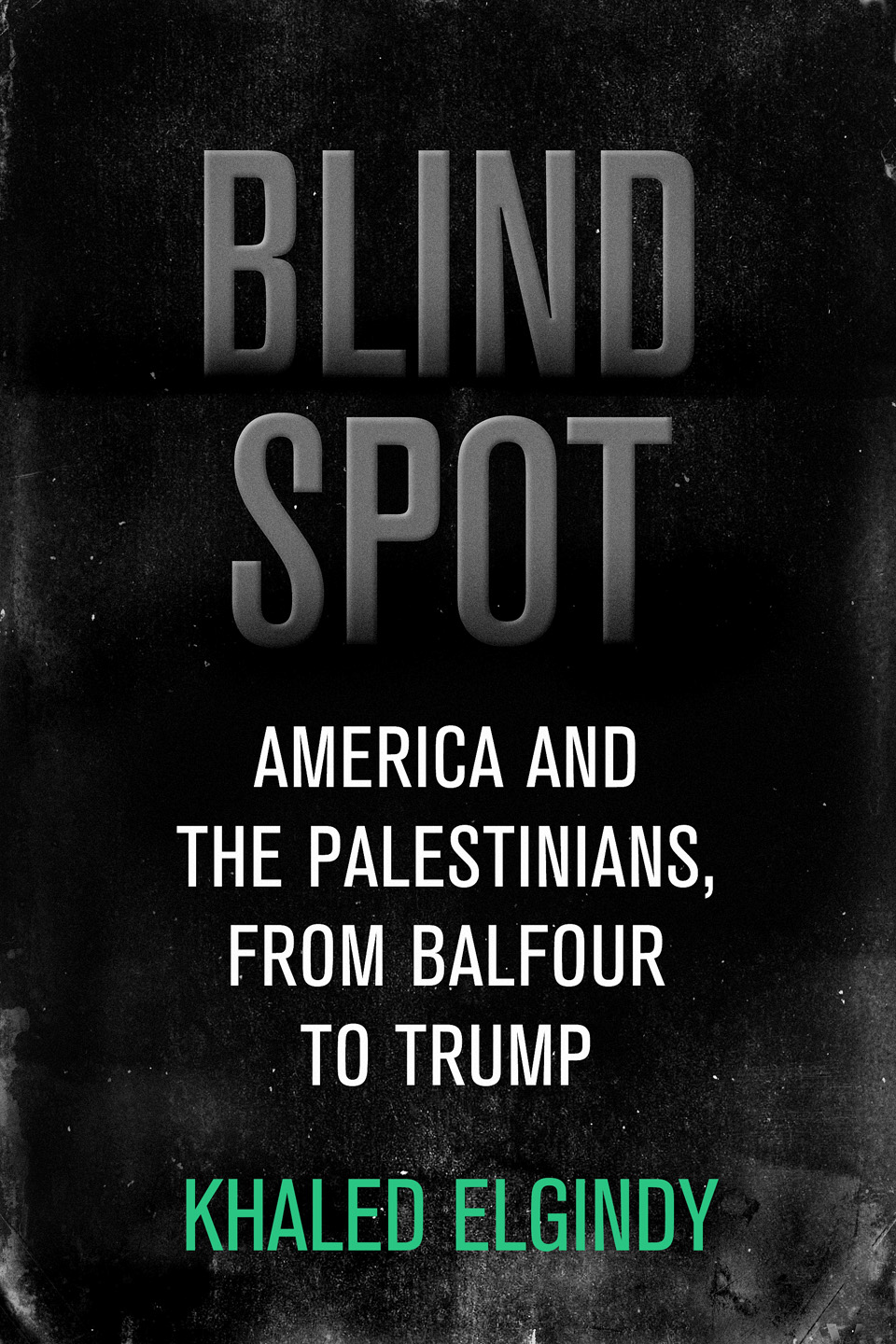 Join us at Book Culture 112th on Monday, May 29th at 7pm as we celebrate the release of Blind Spot: America and The Palestinians from Balfour to Trump by Khaled Elgindy.  Anne Barnard of the New York Times will be joining Elgindy in discussion.

A critical examination of the history of US-Palestinian relations

The United States has invested billions of dollars and countless diplomatic hours in the pursuit of Israeli-Palestinian peace and a two-state solution. Yet American attempts to broker an end to the conflict have repeatedly come up short. At the center of these failures lay two critical factors: Israeli power and Palestinian politics.

While both Israelis and Palestinians undoubtedly share much of the blame, one also cannot escape the role of the United States, as the sole mediator in the process, in these repeated failures. American peacemaking efforts ultimately ran aground as a result of Washington’s unwillingness to confront Israel’s ever-deepening occupation or to come to grips with the realities of internal Palestinian politics. In particular, the book looks at the interplay between the U.S.-led peace process and internal Palestinian politics—namely, how a badly flawed peace process helped to weaken Palestinian leaders and institutions and how an increasingly dysfunctional Palestinian leadership, in turn, hindered prospects for a diplomatic resolution. Thus, while the peace process was not necessarily doomed to fail, Washington’s management of the process, with its built-in blind spot to Israeli power and Palestinian politics, made failure far more likely than a negotiated breakthrough.

Shaped by the pressures of American domestic politics and the special relationship with Israel, Washington’s distinctive “blind spot” to Israeli power and Palestinian politics has deep historical roots, dating back to the 1917 Balfour Declaration and the British Mandate. The size of the blind spot has varied over the years and from one administration to another, but it is always present.

Khaled Elgindy is a nonresident fellow in the Center for Middle East Policy at Brookings, where he was also a resident fellow from 2010 through 2018. He previously served as an advisor to the Palestinian leadership in Ramallah on permanent status negotiations with Israel from 2004 to 2009, and was a key participant in the Annapolis negotiations held throughout 2008.