112th: The Letters of Elizabeth Hardwick and Robert Lowell 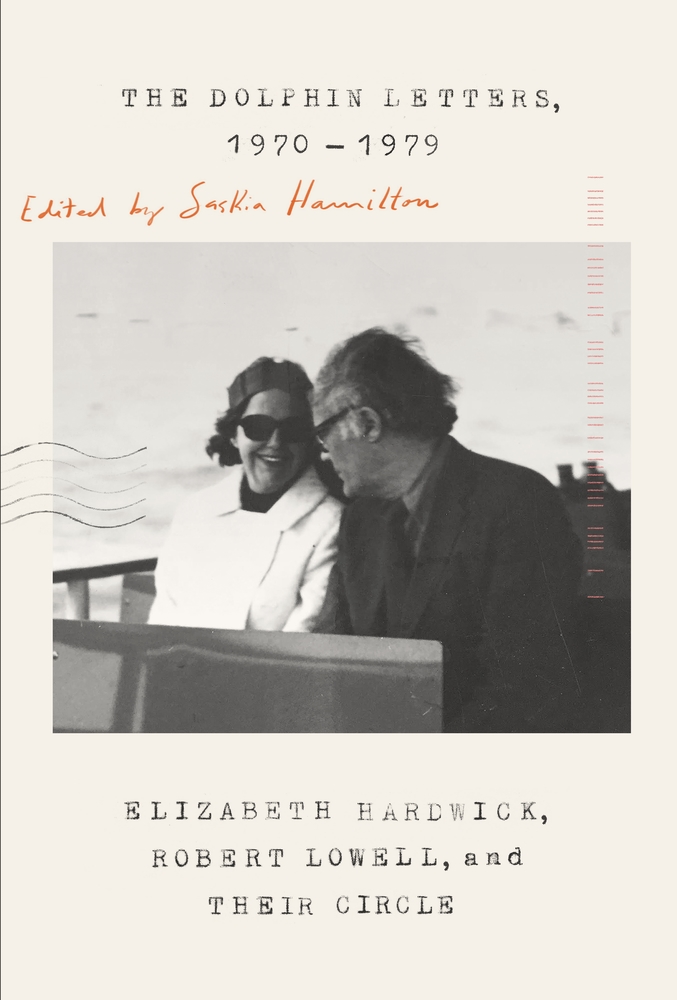 Join us Thursday, December 12th at 7pm for a presentation of The Dolphin Letters 1970-1979: Elizabeth Hardwick, Robert Lowell, and Their Circle with the editor, Saskia Hamilton. Darryl Pinckney will join her in conversation.

The correspondence between one of the most famous couples of twentieth-century literature.

The Dolphin Letters offers an unprecedented portrait of Robert Lowell and Elizabeth Hardwick during the last seven years of Lowell’s life (1970 to 1977), a time of personal crisis and creative innovation for both writers. Centered on the letters they exchanged with each other and with other members of their circle—writers, intellectuals, friends, and publishers, including Elizabeth Bishop, Caroline Blackwood, Mary McCarthy, and Adrienne Rich—the book has the narrative sweep of a novel, telling the story of the dramatic breakup of their twenty-one-year marriage and their extraordinary, but late, reconciliation.

Lowell’s controversial sonnet-sequence The Dolphin (for which he used Hardwick’s letters as a source) and his last book, Day by Day, were written during this period, as were Hardwick’s influential books Seduction and Betrayal: Essays on Women in Literature and Sleepless Nights: A Novel. Lowell and Hardwick are acutely intelligent observers of marriages, children, and friends, and of the feelings that their personal crises gave rise to.

The Dolphin Letters, masterfully edited by Saskia Hamilton, is a debate about the limits of art—what occasions a work of art, what moral and artistic license artists have to make use of their lives as material, what formal innovations such debates give rise to. The crisis of Lowell’s The Dolphin was profoundly affecting to everyone surrounding him, and Bishop’s warning to Lowell—“art just isn’t worth that much”—haunts.

Elizabeth Hardwick (1915-2007) was a literary critic, a novelist, and one of the founders of The New York Review of Books. She is the author of Sleepless Nights and two other novels, a biography of Herman Melville, and four collections of essays, including Seduction and Betrayal, a study of women in literature.

Saskia Hamilton is the author of three books of poetry, including Corridor, named one of the best poetry books of 2014 by The New Yorker and The New York Times Book Review. She is the editor of The Letters of Robert Lowell and coeditor of Words in Air: The Complete Correspondence Between Elizabeth Bishop and Robert Lowell. She teaches at Barnard College.

Darryl Pinckney, a long time contributor to The New York Review of Books, is the author of novels, Black Deutschland and High Cotton, and the works of nonfiction, Blackballed: The Black Vote and US Democracy and Out There: Mavericks of Black Literature. His new book Busted in New York And Other Essays was published in November.

Words in Air: The Complete Correspondence Between Elizabeth Bishop and Robert Lowell (Paperback)

Busted in New York and Other Essays (Hardcover)