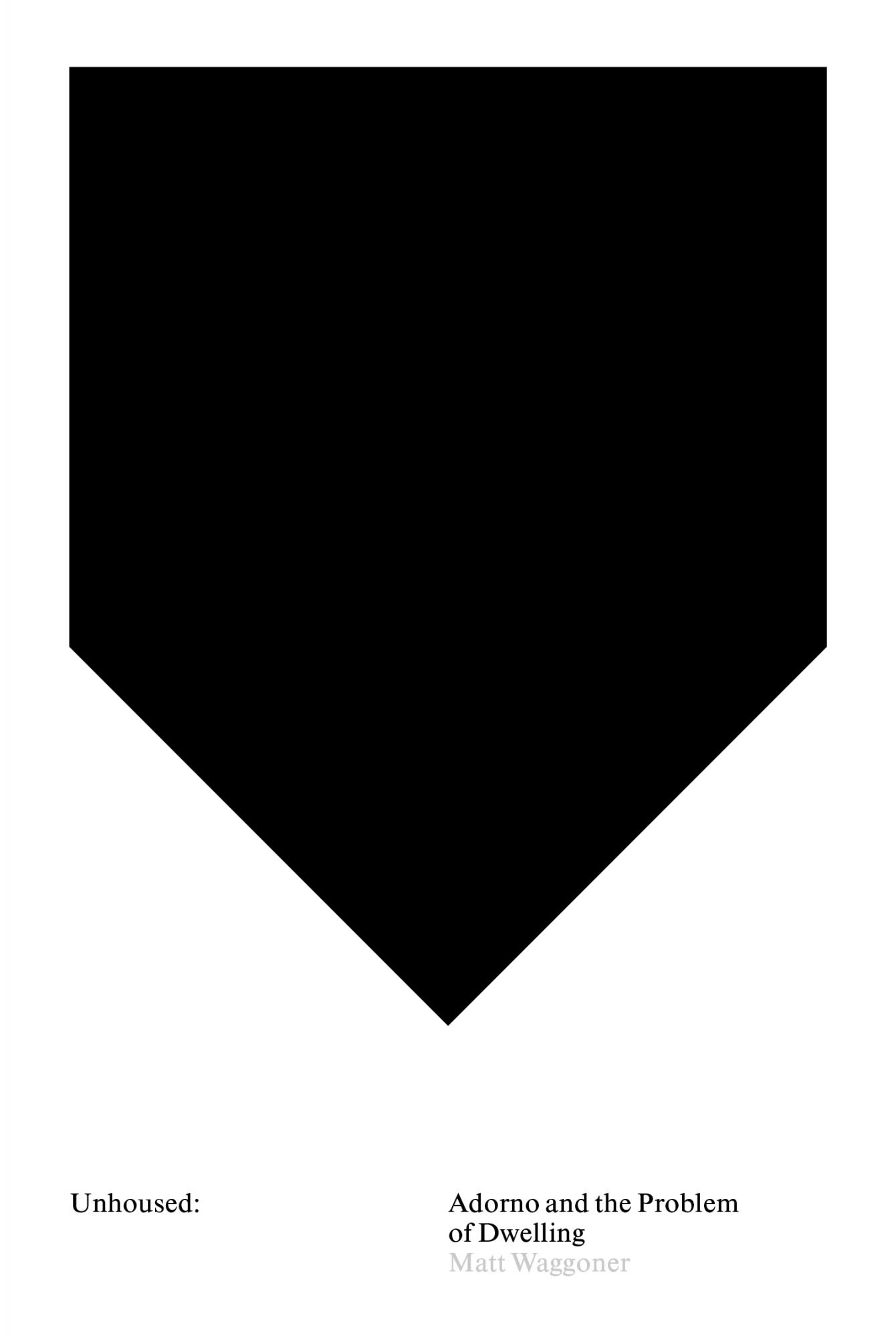 Join us at Book Culture on 112th as Matt Waggoner discusses Unhoused: Adorno and the Problem of Dwelling on Monday, April 30th at 7pm!

Unhoused: Adorno and the Problem of Dwelling is the first book-length study of Theodor Adorno as a philosopher of housing. Treating his own experience of exile as emblematic of late modern life, Adorno observed that twentieth-century dwelling had been rendered “impossible” by nativism, by the decimations of war, and, in the postwar period, by housing’s increasingly thorough assimilation into private property. Adorno’s position on the meaning and prospects for adequate dwelling—a concept he never wrote about systematically but nevertheless returned to frequently—was not that some invulnerable state of home or dwelling should be revived. Rather, Adorno believed that the only responsible approach to housing was to cultivate an ethic of displacement, to learn “how not to be at home in one’s home.”

Unhoused tracks four figurations of troubled dwelling in Adorno’s texts—homelessness, no man’s lands, the nature theater, and the ironic property relation—and reads them as timely interventions and challenges for today’s architecture, housing, and senses of belonging. Entangled as we are in juridical and financial frameworks that adhere to a very different logic, these figurations ask what it means to organize, design, build, and cohabit in ways that enliven non-exclusive relations to ourselves, others, objects, and place.

Matt Waggoner is professor of philosophy and humanities at Albertus Magnus College in New Haven, Connecticut. A graduate of the Program in History of Consciousness at University of California, Santa Cruz, his articles appear in journals of cultural and critical theory such as Telos, Theory and Event, New Formations, Constellations, Critical Horizons, and others.

Unhoused: Adorno and the Problem of Dwelling (Paperback)

By Matt Waggoner
Email or call for price.
ISBN: 9781941332399
Availability: Not in Stock - Subject to Availability
Published: Columbia Books on Architecture and the City - April 2nd, 2018