112th: The New Enlightenment and the Fight to Free Knowledge 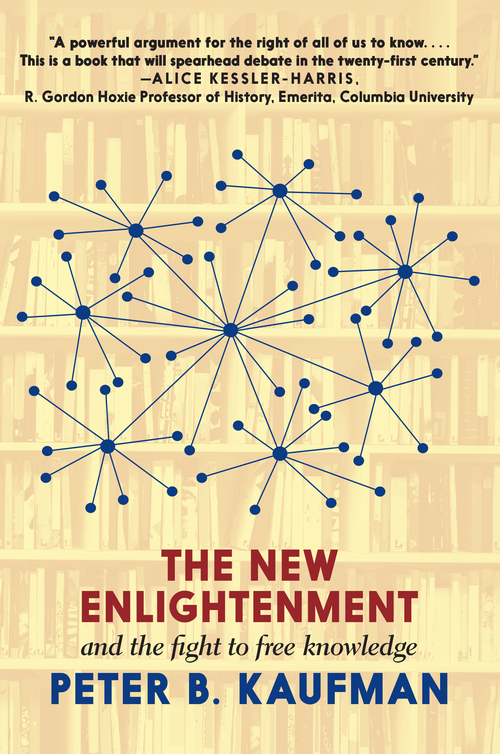 Join us Thursday, March 11th at 7:30pm for an online event to celebrate the recent release of Peter Kaufman's The New Enlightenment and the Fight to Free Knowledge.

How do we create a universe of truthful and verifiable information, available to everyone?

In The New Enlightenment and the Fight to Free Knowledge, MIT Open Learning’s Peter B. Kaufman describes the powerful forces that have purposely crippled our efforts to share knowledge widely and freely.

Popes and their inquisitors, emperors and their hangmen, commissars and their secret police – throughout history, all have sought to stanch the free flow of information. Kaufman writes of times when the Bible could not be translated – you’d be burned for trying; when dictionaries and encyclopedias were forbidden; when literature and science and history books were trashed and pulped – sometimes along with their authors; and when efforts to develop public television and radio networks were quashed by private industry.

In the 21st century, the enemies of free thought have taken on new and different guises – giant corporate behemoths, sprawling national security agencies, gutted regulatory commissions. Bereft of any real moral compass or sense of social responsibility, their work to surveil and control us are no less nefarious than their 16th- and 18th- and 20th- century predecessors’. They are all part of what Kaufman calls the Monsterverse.

The New Enlightenment and the Fight to Free Knowledge maps out the opportunities to mobilize for the fight ahead of us. With the Internet and other means of media production and distribution – video especially – at hand, knowledge institutions like universities, libraries, museums, and archives have a special responsibility now to counter misinformation, disinformation, and fake news – and especially efforts to control the free flow of information.

This event is free. Please RSVP through the eventbrite link below to registers. Books are available to order now! 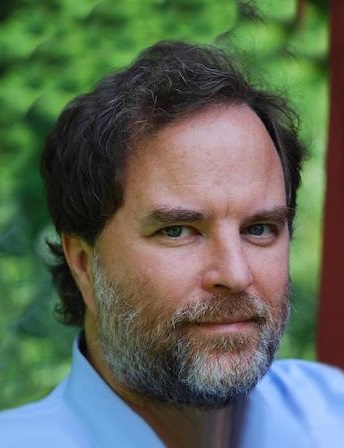 Peter Kaufman
Writer, teacher, and documentary producer, Peter B. Kaufman works at MIT Open Learning. Previously he served as associate director of Columbia University's Center for Teaching and Learning; president and executive producer of Intelligent Television; a founding contributor to the Audio-Visual Think Tank at Sound & Vision in the Netherlands; co-chair of the JISC Film & Sound Think Tank in the United Kingdom; co-chair of the Copyright Committee of the Association of Moving Image Archivists; a member of the Scholar Advisory Committee of WGBH's American Archive of Public Broadcasting; a member of the American Council of Learned Societies Commission on Cyberinfrastructure in the Humanities and Social Sciences; and a consultant to the Library of Congress's National Audiovisual Conservation Center, the world’s largest archive of moving images and recorded sound.

The New Enlightenment and the Fight to Free Knowledge (Paperback)

The New Enlightenment and the Fight to Free Knowledge (Hardcover)