112th: Patricia Gherovici and Christopher Christian on Psychoanalysis in the Barrios

We are currently working with very limited staffing and your patience is greatly appreciated. Thank you!
Event date:
05/22/2019 - 7:00pm 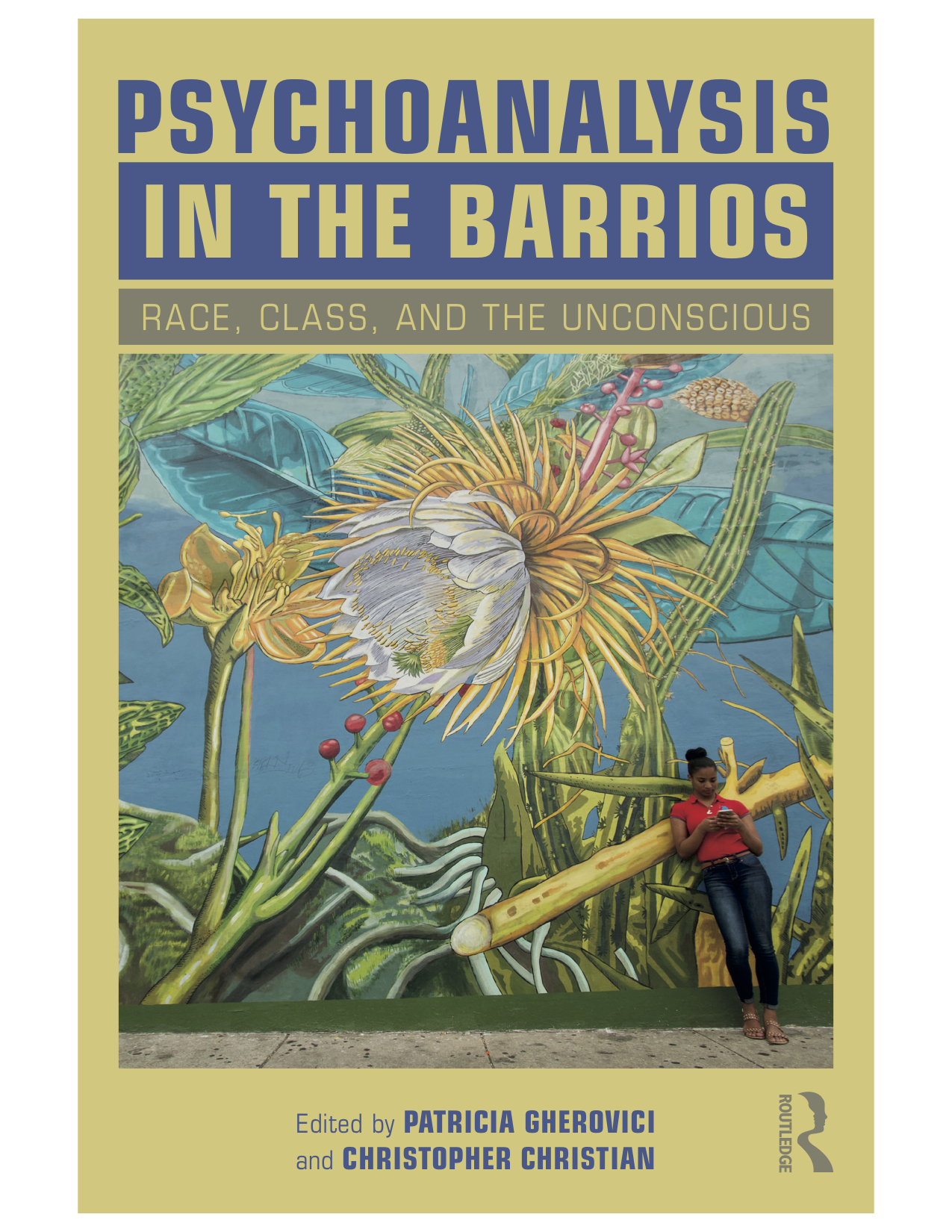 Join us at Book Culture on 112th on Wednesday, May 22nd at 7pm as we welcome Patricia Gherovici and Christopher Christian to discuss their latest book, Psychoanalysis in the Barrios: Race, Class, and the Unconsciousness. Alfredo Carrasquillo, a Lacanian psychoanalyst from San Juan, Puerto Rico, will be joining Patricia and Christopher in conversation.

As opposed to most Latin American countries, where psychoanalysis is seen as a practice tied to the promotion of social justice, in the United States psychoanalysis has been viewed as reserved for the well-to-do, assuming that poor people lack the "sophistication" that psychoanalysis requires, thus heeding invisible but no less rigid class boundaries. Challenging such discrimination, the authors testify to the efficacy of psychoanalysis in the barrios, upending the unfounded widespread belief that poor people are so consumed with the pressures of everyday survival that they only benefit from symptom-focused interventions. Sharing vivid vignettes of psychoanalytic treatments, this collection sheds light on the psychological complexities of life in the barrio that is often marked by poverty, migration, marginalization, and barriers of language, class, and race.

Patricia Gherovici is a psychoanalyst and analytic supervisor. She is Co-founder and Director of the Philadelphia Lacan Group; Associate Faculty, Psychoanalytic Studies Minor, University of Pennsylvania; Honorary Member at IPTAR; and Founding Member of Das Unbehagen. Her books include The Puerto Rican Syndrome (Other Press, 2003), winner of the Gradiva Award and the Boyer Prize; Please Select Your Gender: From the Invention of Hysteria to the Democratizing of Transgenderism (Routledge, 2010); and Transgender Psychoanalysis: A Lacanian Perspective on Sexual Difference (Routledge, 2017). She has edited (with Manya Steinkoler) Lacan on Madness: Madness Yes You Can’t (Routledge, 2015), Lacan, Psychoanalysis and Comedy (Cambridge University Press, 2016), and Psychoanalysis, Gender and Sexualities: From Feminism to Trans*(Cambridge University Press, forthcoming).  https://www.patriciagherovici.com/

Psychoanalysis in the Barrios: Race, Class, and the Unconscious (Paperback)