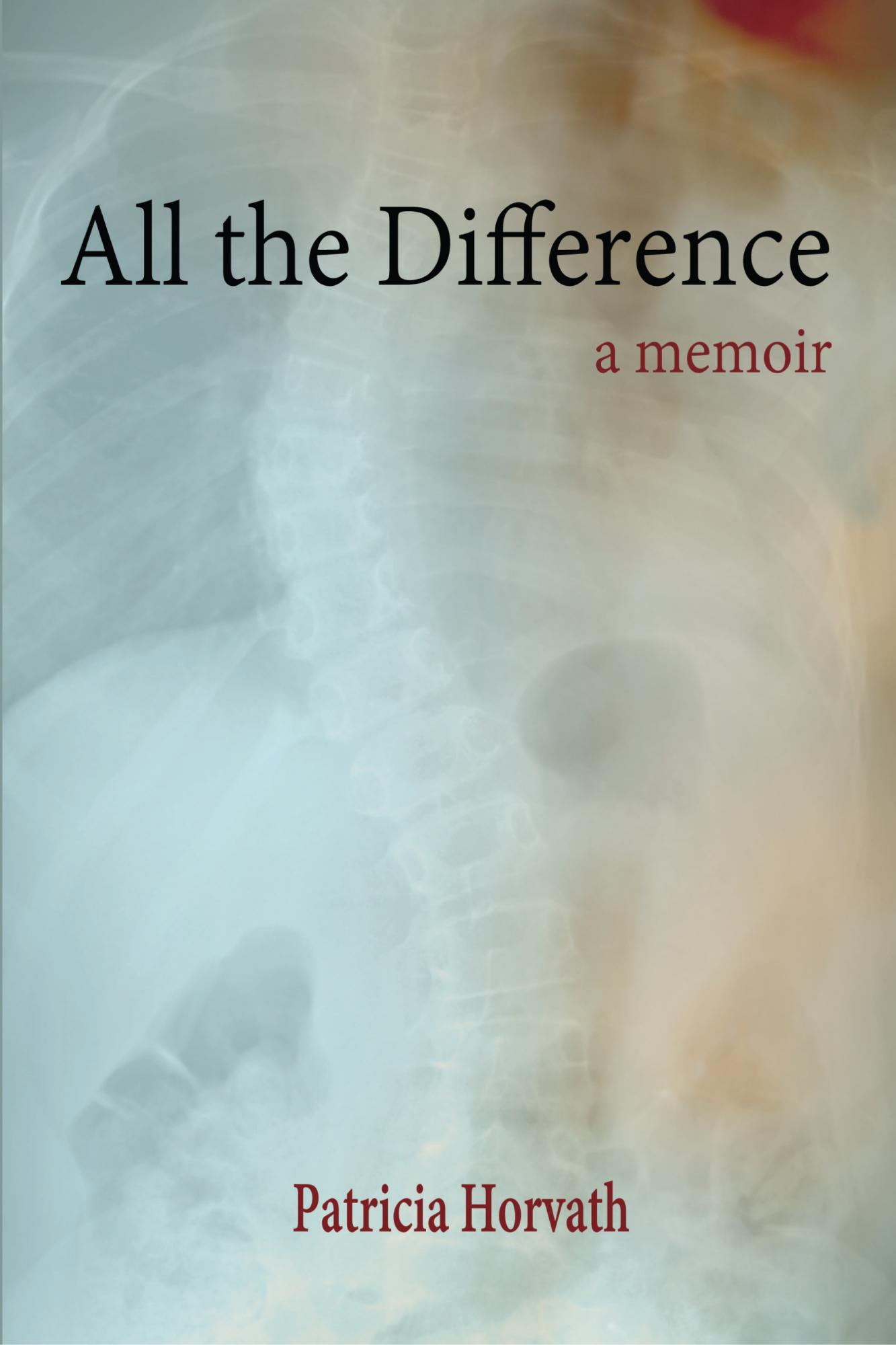 Join us Monday, October 16th at 7pm for a reading of All the Difference with the author, Patricia Horvath. She will be joined in conversation by Jay Neugeboren, author most recently of Max Baer and the Star of David. 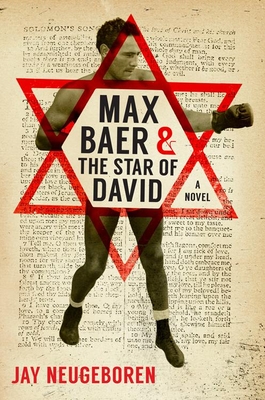 Patricia Horvath's transformation from a visibly disabled young woman to someone who, abruptly, "passes" for able-bodied, reveals cultural and personal tensions surrounding disability and creates an arc that connects imprisonment to freedom. What transpires is both suffocating and liberating. Horvath's confinement keeps her from being seen, but also cocoons a deeply personal sense of selfhood and relationship.

Horvath's lyric account of her experiences with severe scoliosis sings the connective tissue between her physical disability and her powerful interior. She is "poorly put together," her "body leans sharply to the left," she is "brittle-boned, stoop-shouldered, with an "S" shaped spine," her words flame up spirited and true. Wry and breathtakingly poignant, this meditative, inspirational memoir delves into that most invisible, vital structure: identity, whose shaping and disfigurement makes all the difference in our lives.

Patricia Horvath's stories and essays have been published widely in literary journals including Shenandoah, The Massachusetts Review, New Ohio Review, The Los Angeles Review, and Confrontation. She is the recipient of New York Foundation for the Arts Fellowships in both fiction and literary nonfiction and of Bellevue Literary Review's Goldenberg Prize in Fiction for a story that was accorded a Pushcart Prize Special Mention. She teaches at Framingham State University in Massachusetts.

Jay Neugeboren is the author of 22 books, including five prize-winning novels (The Stolen Jew, 1940, etc.), two prize-winning books of nonfiction (Imagining Robert, Transforming Madness), and four collections of award-winning stories. His stories and essays have appeared in many publications, including The New York Review of Books, The Atlantic Monthly, The American Scholar, The New York Times, Ploughshares, Black Clock, and Hadassah, and have been reprinted in more than 50 anthologies, including Best American Short Stories and The O. Henry Prize Stories. A professor and writer-in-residence for many years at the University of Massachusetts at Amherst, Mr. Neugeboren has taught at other universities, including Stanford, Indiana, S.U.N.Y. at Old Westbury, and Freiburg (Germany). He now lives and writes in New York City, where he is on the faculty of the Writing Program of the Graduate School of the Arts at Columbia University.

All the Difference (Paperback)

Max Baer and the Star of David (Paperback)