Please join us on Wednesday, April 19th for a poetry reading by Anna Rabinowitz. She will read from her newest collection, Words on the Street. Jeanne Marie Beaumont will join her, reading from her most recent collection, Letters from Limbo.

Words on the Street is set in the center of a mystery. An infant is abducted and seven symbolic figures play their metaphoric fiddles while humanity is plagued by chronic threat, insecurity, and confusion. This is not a book for the faint of heart. It is to be read at the peril of complacency. It situates the reader in a landscape choked with graffiti, teeming with hearsay and falsehood. Human existence roils with questions about artifice and reality; the absurd and the comic; good and evil; the knowable and the unknowable. Above all, the words on the street, namely Anna Rabinowitz's words, pave the street we all inhabit, speaking from the primal core of the human predicament: the conundrum between two whys.

In Beaumont’s new book, Letters from Limbo, voices of the dead reach the living through various means, including the titular letters, revealing experiences harrowing and mysterious. Fluent in many modes, the poet commands varied poetic forms both illuminating and celebrating the haunting truth of our unpredictable earthly sojourn as we dwell in metaphorical limbo. 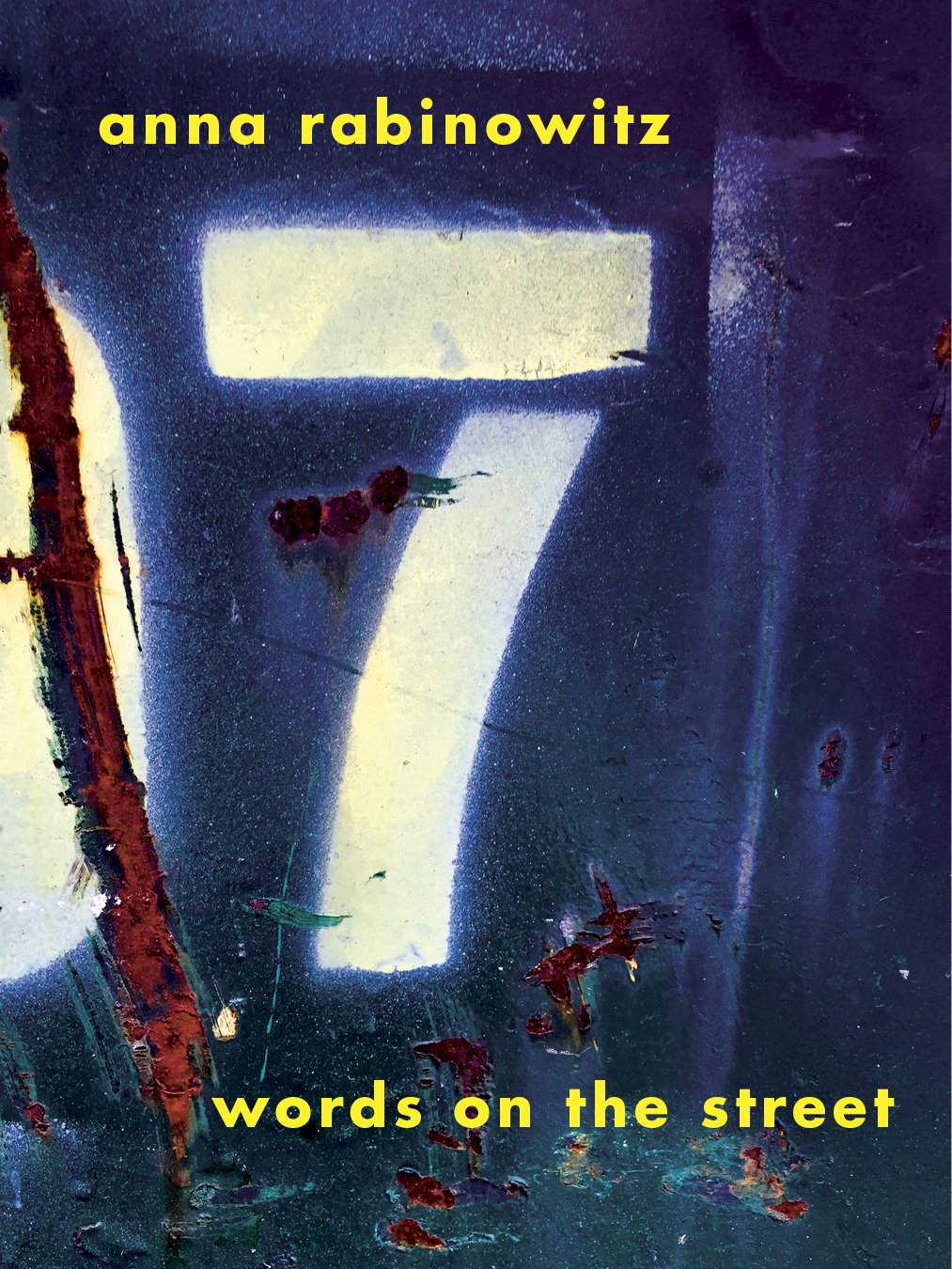 Anna Rabinowitz is a prize-winning poet and librettist. Previous poetry volumes are At the Site of Inside Out, winner of the Juniper Prize of the University of Massachusetts, Darkling, The Wanton Sublime, and Present Tense. Darkling and The Wanton Sublime, a chamber opera and a monodrama for mezzo-soprano, respectively, have been performed here and abroad to great critical acclaim. Darkling has been translated into German and published by Luxbooks, Weisbaden in a bi-lingual edition accompanied by the Albany Records CD of the opera, which was nominated for a Grammy Award. Rabinowitz’s awards include the Juniper Prize for At the Site of Inside Out and a Fellowship from the NEA. www.annarabinowitz.com 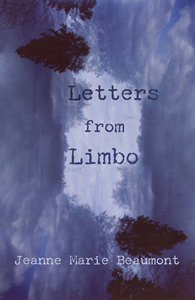 Jeanne Marie Beaumont is the author of Letters from Limbo (CavanKerry Press, 2016), Burning of the Three Fires (BOA Editions, 2010), a finalist for the Writers’ League of Texas Book Award, Curious Conduct (BOA Editions, 2004), and Placebo Effects, a National Poetry Series winner (Norton, 1997). She is coeditor of The Poets’ Grimm: 20th Century Poems from Grimm Fairy Tales. Her poems have been published in numerous anthologies and magazines including Good Poems for Hard Times, Harvard Review, The Manhattan Review, The Nation, Ploughshares, Poetry Daily, The Year’s Best Fantasy & Horror 2007, and many others. She won the 2009 Dana Award for Poetry. She currently teaches at the Unterberg Poetry Center of the 92nd St. Y and in the Stonecoast low-residency MFA program at the University of Southern Maine. Since 1983, she has made her home in Manhattan. jeannemariebeaumont.com