Join us on Monday July, 15th at 7pm as we welcome Leah Umansky, Wendy Chin Tanner, José Olivarez, and Kendra DeColo for an evening of poetry in celebration of the poets' newest collections. 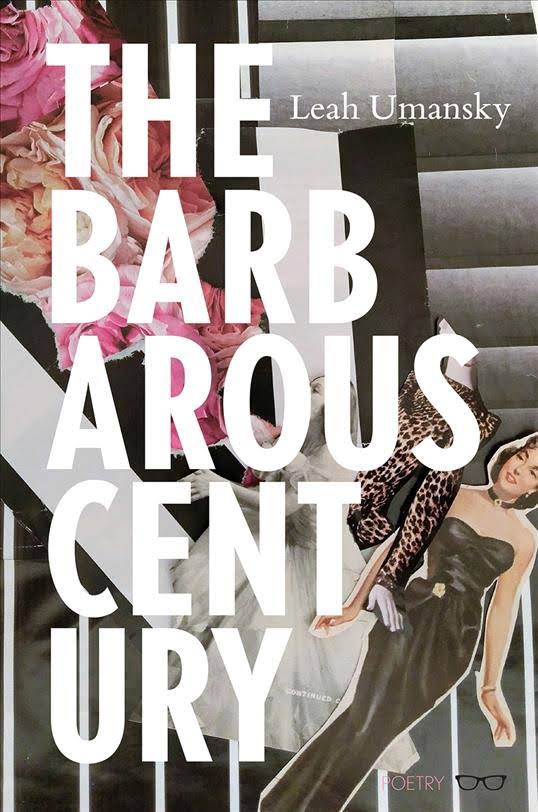 Leah Umansky is the author of The Barbarous Century, and Domestic Uncertainties, among others. She earned her MFA in Poetry at Sarah Lawrence College and is the curator and host of The COUPLET Reading Series in NYC. Her poems have appeared or are forthcoming in such places as POETRY, Guernica, Bennington Review, The Academy of American Poets' Poem-A-Day, Poetry International, The New York Times, Pleiades, Poetry Northwest, and the anthologies, The Eloquent Poem (Persea Books) and Misrepresented Peoples (NYQ Books). She is #teamstark & #teambernard. 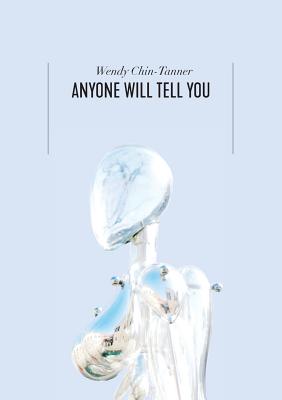 Wendy Chin-Tanner is the author of the poetry collections Turn (Sibling Rivalry Press, 2014), which was a finalist for the Oregon Book Awards, and Anyone Will Tell You (Sibling Rivalry Press, 2019). She is a poetry editor at The Nervous Breakdown and co-publisher at A Wave Blue World, an independent publishing company for graphic novels. Her poetry has appeared or is forthcoming in many journals including the Academy of American Poets’ Poem-a-Day series, RHINO Poetry, Denver Quarterly, The Rumpus, Vinyl Poetry, The Collagist, North Dakota Quarterly, and The Mays Anthology of Oxford and Cambridge. A trained sociologist specializing in race, identity, discourse analysis, and cultural studies, Wendy was born and raised in NYC and educated at Cambridge University, UK. She is the mother of two daughters and the proud daughter of immigrants. 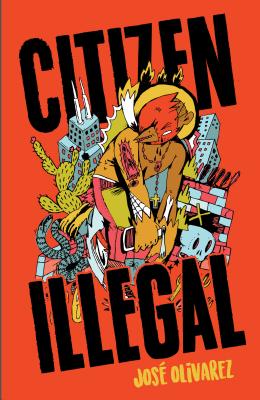 José Olivarez is the son of Mexican immigrants. His debut book of poems, Citizen Illegal, was a finalist for the PEN/ Jean Stein Award and a winner of the 2018 Chicago Review of Books Poetry Prize. It was named a top book of 2018 by NPR and the New York Public Library. Along with Felicia Chavez and Willie Perdomo, he is co-editing the forthcoming anthology, The BreakBeat Poets Vol. 4: LatiNEXT. He is the co-host of the poetry podcast, The Poetry Gods and a recipient of fellowships from CantoMundo, Poets House, the Bronx Council on the Arts, the Poetry Foundation, & the Conversation Literary Festival. His work has been featured in The New York Times, The Paris Review, and elsewhere. In 2018, he was awarded the first annual Author and Artist in Justice Award from the Phillips Brooks House Association and named a Debut Poet of 2018 by Poets & Writers. 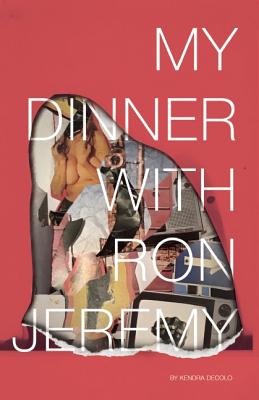 Kendra DeColo is the author of My Dinner with Ron Jeremy (Third Man Books, 2016) and Thieves in the Afterlife (Saturnalia Books, 2014), selected by Yusef Komunyakaa for the 2013 Saturnalia Books Poetry Prize. Her poems and essays have appeared in American Poetry Review, Tin House Magazine, Waxwing, Los Angeles Review, Gulf Coast, Ninth Letter, Bitch Magazine, VIDA, and elsewhere. She is a recipient of a 2019 Poetry Fellowship from the National Endowment for the Arts and has received awards and fellowships from the MacDowell Colony, the Bread Loaf Writers Conference, the Millay Colony, Split this Rock, and the Tennessee Arts Commission. John Waters bought a copy of her book after leafing through it in a bookstore. She lives in Nashville, Tennessee.

Anyone Will Tell You (Paperback)

My Dinner with Ron Jeremy (Paperback)