Join us on Friday, April 17th at 7:00pm for Poets of Other Persuasions, a poetry reading with James B. Nicola, Alfred Encarnacion, Rachel Hadas, and Jennifer Michael Hecht.

With his first collection of poetry, Manhattan Plaza, James B. Nicola joins poets Elizabeth Bishop, Frank O’Hara and Stanley Kunitz and humorist Robert Benchley as a New York author hailing from Worcester. His second poetry collection, Stage to Page: Poems from the Theater, is scheduled for publication in 2016. A Yale grad and stage director by profession, his non-fiction book Playing the Audience won a Choice award. Also a composer, lyricist, and playwright, James’s children’s musical Chimes: A Christ­mas Vaude­ville premiered in Fairbanks, Alaska, where Santa Claus was rumored to be in attendance on opening night.

Rachel Hadas studied classics at Harvard, poetry at Johns Hopkins, and comparative literature at Princeton. Between college and graduate school she spent four years in Greece, an experience that surfaces variously in much of her work. Since 1981 she has taught in the English Department of the Newark (NJ) campus of Rutgers University, and has also taught courses in literature and writing at Columbia and Princeton, as well as serving on the poetry faculty of the Sewanee Writers’ Conference and the West Chester Poetry Conference. She has received a Guggenheim Fellowship in Poetry, an Ingram Merrill Foundation grant in poetry, and an award in literature from the American Academy and Institute of Arts and Letters.

Jennifer Michael Hecht is a poet, philosopher, historian and commentator. She has three award-winning poetry books, including Who Said, just out with Copper Canyon, Funny, and The Next Ancient World. Her poetry has appeared in The New Yorker, The New Republic, and Poetry. She is the author of the bestseller Doubt: A History, a history of religious and philosophical doubt, and most recently, Stay: A History of Suicide and the Philosophies Against It, just out with Yale. Hecht’s The End of the Soul: Scientific Modernity, Atheism, and Anthropology won Phi Beta Kappa’s Ralph Waldo Emerson Award “For scholarly studies that contribute significantly to interpretations of the intellectual and cultural condition of humanity.” She is a featured guest on NPR shows such as Brian Lehrer and On Being, and on TV, such as Hardball MSNBC. She holds a PhD in the History of Science from Columbia University and teaches in writing programs in New York City. 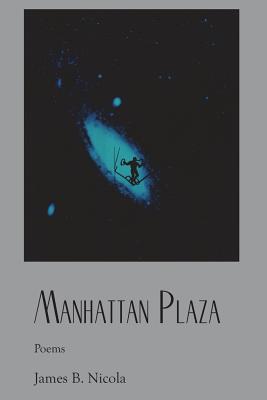 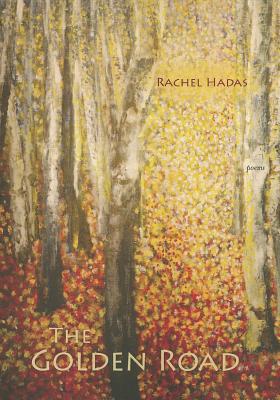 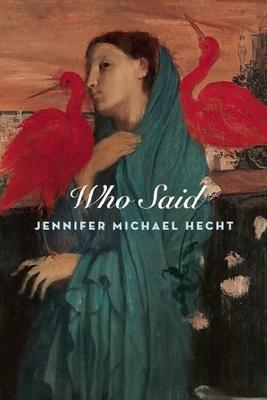