Traditional but not traditionalist, innovative but not inchoate, the poetries of Jee Leong Koh, Thomas March, and Katherine Barrett Swett believe in speaking to the general reader about our common concerns. And what is more common than the experience and enigma of love and loss? Join three award-winning authors for an evening of delectable poetry. 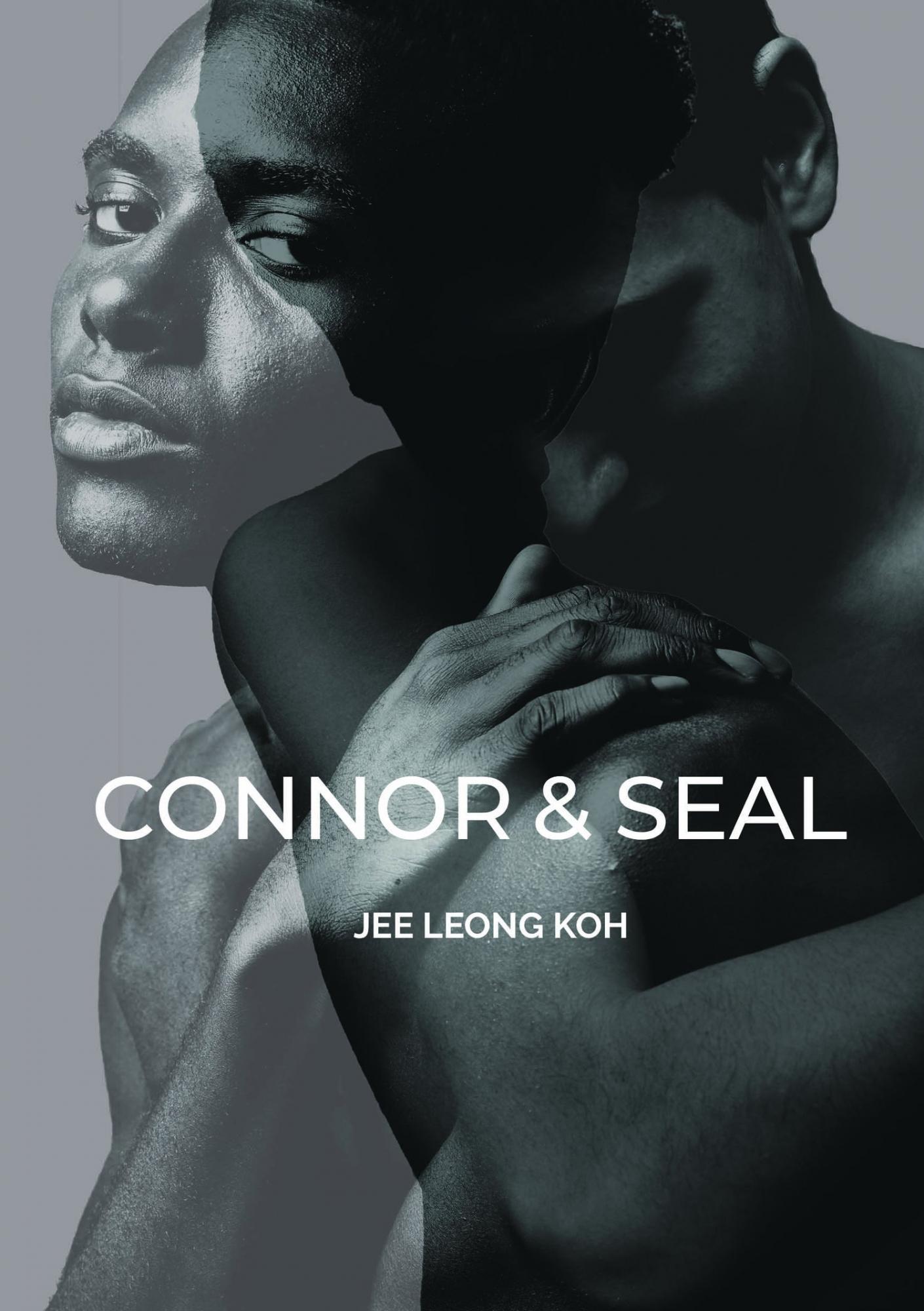 Jee Leong Koh is the author of Steep Tea (Carcanet), named a Best Book of the Year by UK's Financial Times and a Finalist by Lambda Literary in the USA. He has published three other books of poems, a volume of essays, and a collection of zuihitsu. His new book Connor & Seal: A Harlem Story in 47 Poems has just been released by Sibling Rivalry Press. 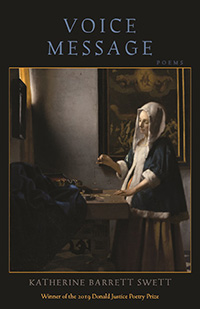 Katherine Barrett Swett received a PhD in American Literature from Columbia University. Her poems have been published in various journals, including The Lyric, Rattle, Mezzo Cammin, The Raintown Review, and Measure. A chapbook, Twenty-one, was published by Finishing Line Press in 2016. Her collection, Voice Message, was selected by Erica Dawson for the 2019 Donald Justice Poetry Prize and published by Autumn House Press in March 2020. 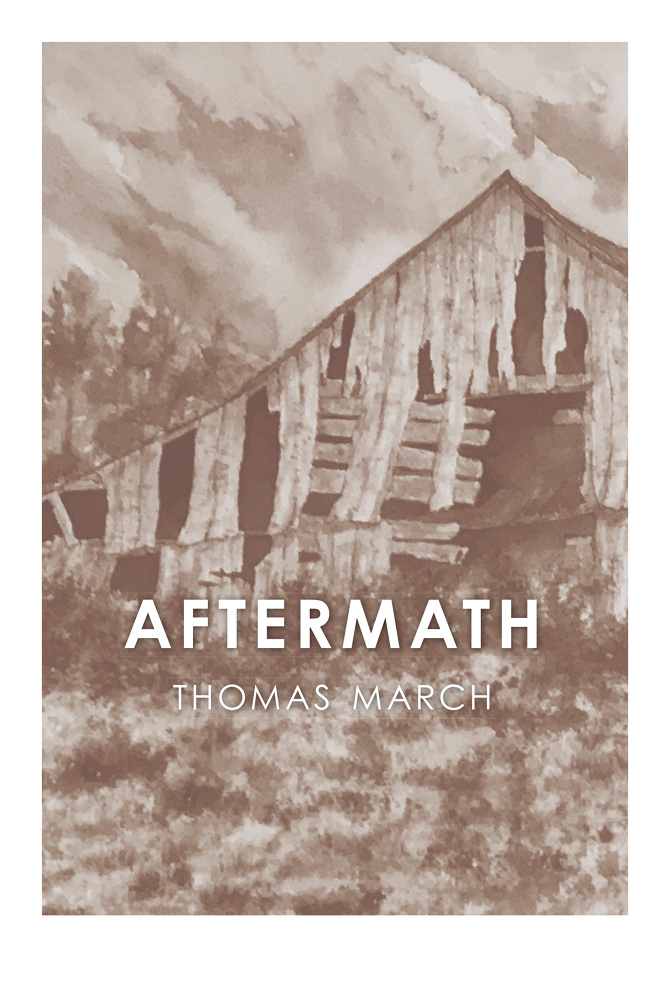 Thomas March is a poet, essayist, and performer based in New York City. Aftermath (2018), his first poetry collection, was selected by poet Joan Larkin for The Word Works Hilary Tham Capital Collection. His work has appeared in The Adroit Journal, The Believer, Bellevue Literary Review, The Good Men Project, OUT, New Letters, Pleiades, and RHINO, among others. A past recipient of the Norma Millay Ellis Fellowship in Poetry, from the Millay Colony for the Arts, he has also received an Artist/Writer grant from The Vermont Studio Center.