Paul Pines and Daniel Shapiro will read from their repsective collections of poems, Reflections in a Smoking Mirror and Woman at the Cusp of Twilight. Gary Racz will read from his translation, Still Life with Flies, by late poet Eduardo Chirinos. 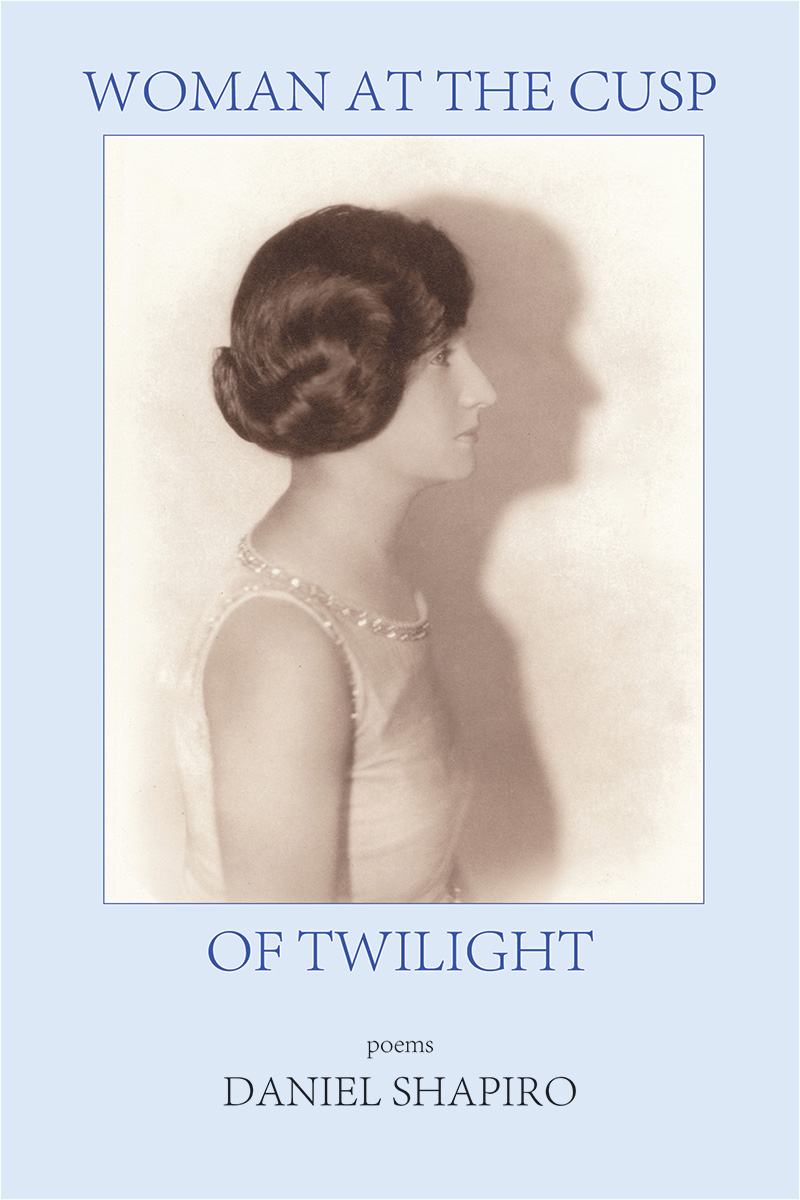 Daniel Shapiro received an M.F.A. from the University of Montana. His poems, prose, and translations have appeared in American Book Review, American Poetry Review, Black Warrior Review, BOMB, Brooklyn Rail, Confrontation, Poetry Northwest, Words Without Borders, and Yellow Silk. He is the author of THE RED HANDKERCHIEF AND OTHER POEMS (Dos Madres Press, 2013) and the translator of Cipango, by Chilean poet Tomás Harris (2010; starred review, Library Journal). Shapiro has received translation fellowships from the National Endowment for the Arts and PEN for Cipango and for Mexican writer Roberto Ransom's Desaparecidos, animales y artistas (Missing Persons, Animals and Artists, forthcoming, 2017). He lives in New York City, where he serves as a Distinguished Lecturer and Editor of Review: Literature and Arts of the Americas at The City College of New York, CUNY. 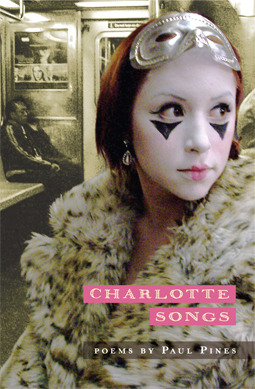 Paul Pines grew up in Brooklyn around the corner from Ebbet's Field and passed the early 60s on the Lower East Side of New York. He shipped out as a merchant seaman, spending 65-66 in Vietnam, after which he drove a taxi and tended bar until he opened his jazz club, The Tin Palace, in 1973. It became the setting for his novel The Tin Angel (Morrow, 1983). Redemption (Editions du Rocher, 1997), a second novel, is set against the genocide of Guatemalan Mayans. His memoir, My Brother's Madness (Curbstone Press, 2007), explores the unfolding of intertwined lives. He has published twelve books of poetry: Onion; Hotel Madden Poems; Pines Songs; Breath; ADRIFT ON BLINDING LIGHT (Ikon, Inc., 2003); TAXIDANCING (Ikon, Inc., 2007); LAST CALL AT THE TIN PALACE (Marsh Hawk Press, 2009); REFLECTIONS IN A SMOKING MIRROR (Dos Madres Press, 2011); DIVINE MADNESS (Marsh Hawk Press, 2012); NEW ORLEANS VARIATIONS & PARIS OUROBOROS (Dos Madres Press, 2013); FISHING ON THE POLE STAR (Dos Madres Press, 2014); MESSAGE FROM THE MEMOIRIST (Dos Madres Press, 2015); and CHARLOTTE SONGS (Marsh Hawk Press, 2015). Poems set by composer Daniel Asia appear on the Summit label, and opposite Israeli poet Yehuda Amichai, in his 5th Symphony recorded by the Pilsen Symphony. Pines is the editor of Juan Gelman's selected poems translated by Hardie St. Martin, Dark Times/ Filled with Light (Open Letters Press, 2012). He lives with his wife, Carol, in Glens Falls, NY, where he practices as a psychotherapist and hosts the Lake George Jazz Weekend. 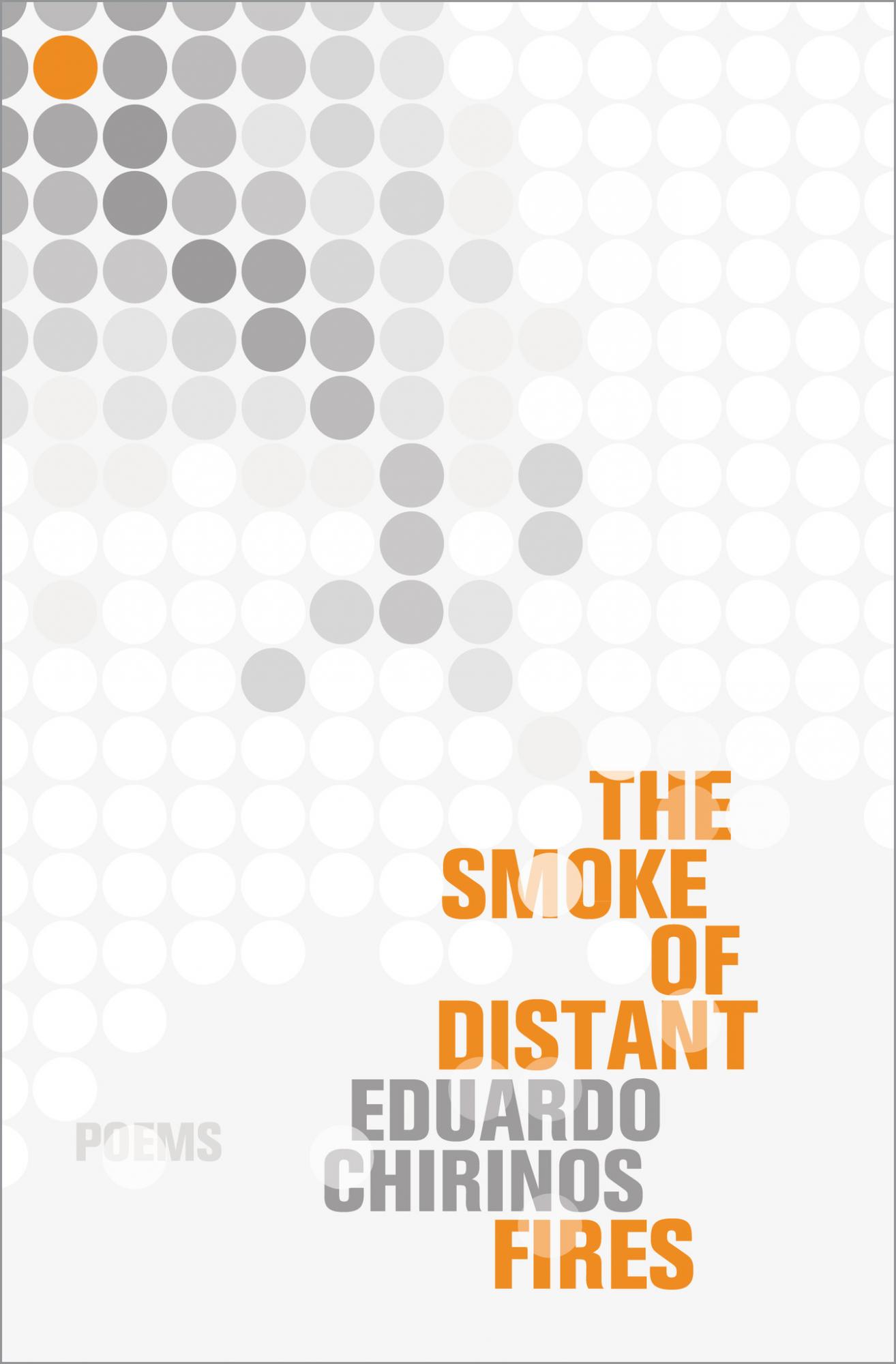 G. J. Racz is professor of Foreign Languages and Literature at LIU Brooklyn, review editor for Translation Review, and past president of the American Literary Translators Association (ALTA). In addition to his critical writings on literary translation, Racz has contributed poetry translations to The XUL Reader: An Anthology of Argentine Poetry 1980-1996 (Roof Books, 1997), José Lezama Lima: Selections (University of California Press, 2005), and The Oxford Book of Latin American Poetry: A Bilingual Anthology (Oxford University Press, 2009). Racz edited Three Comedies by Jaime Salom (University Press of Colorado, 2004), in which his translation of the mock-Renaissance farce Rigmaroles appears. Racz's translation of Salom's Callas and Medea was staged by the Thalia Spanish Theatre in New York City in 2013. His translations of the Spanish Golden Age dramatists Pedro Calderón de la Barca's Life Is a Dream and Lope de Vega's Fuenteovejuna were commissioned for the Norton Anthology of Drama (2009). The two works were also published as stand- alone volumes, the former in the Penguin Classics series (2006) and the latter by Yale University Press (2010). His translation of Eduardo Chirinos's The Smoke of Distant Fires was shortlisted for the PEN Award for Poetry Translation in 2013.

Woman at the Cusp of Twilight (Paperback)

The Red Handkerchief and Other Poems (Paperback)