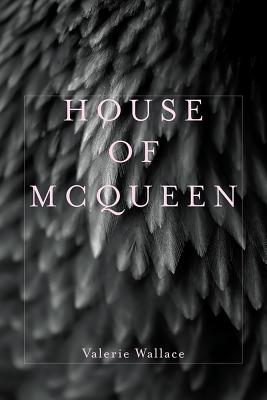 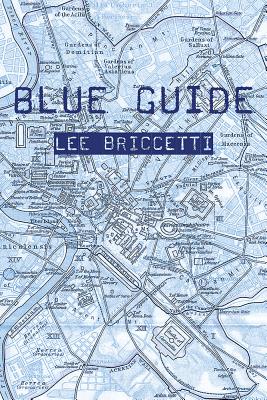 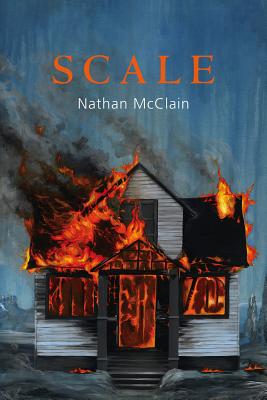 Join us and Four Way Books on Thursday, November 8th at 7pm as we welcome Valerie Wallace to read and discuss her new collection of poems House of McQueen at Book Culture on 112th! Joining Valerie in discussion will be Lee Briccetti, author of Blue Guide, and Nathan McClain, author of Scale.

House of McQueen: Winner of the Four Way Books Intro Prize as selected by Vievee Francis, Valerie Wallace's House of McQueen is a fascinating, glittering debut by an assured new voice. Inhabiting the life and work of Alexander McQueen, Wallace builds a fantastical world using both original language and excerpts drawn from interviews, supermodels, Shakespeare, Poe, and more. At turns fierce and vulnerable, precise and decadent, here is a collection that leaps from runway to fairytale to street with wild, brilliant grace.

Blue Guide: In Blue Guide, Lee Briccetti is as much archeologist as tour guide as she excavates the layers of her life and reassembles the shards into poems that are stunning in their lyric wisdom. She moves easily, albeit restlessly, between past and present and here and there, from the streets of ancient Rome to post-9/11 lower Manhattan, ultimately concluding that "The dead / always tell us live." Through this journey, she constructs a new architecture of the soul that realizes "In this happiness we build each other--

Scale: Scale is about a relationship between a father and a son. These poems consider the importance of acknowledging the past as well as the dangers in doing so.

Valerie Wallace is also the author of the chapbook The Dictators’ Guide to Good Housekeeping (dancing girl press, 2011). Her work was chosen by Margaret Atwood for the 2012 Atty Award, and she has received an Illinois Arts Council Literary Award and the San Miguel de Allende Writers Conference Award in Poetry. Her work has been supported by various grants and fellowships. She earned her MFA from the School of the Art Institute of Chicago. She is Associate Director, Communications for the project Virtue, Happiness, & the Meaning of Life at the University of Chicago and teaches at Harold Washington College, the Newberry Library, and offers private workshops. valeriewallace.net.

Lee Briccetti is the long-time Executive Director of Poets House, a national poetry library and literary center in New York City. A graduate of Sarah Lawrence College, she received an MFA from the Iowa Writer’s Workshop and is the recipient of a New York Foundation for the Arts Fellowship for Poetry and a poetry fellowship at the Fine Arts Work Center in Provincetown. Briccetti has been awarded residencies at MacDowell, The Millay Colony, and the American Academy in Rome. She is also the author of Day Mark (Four Way Books, 2005).

Nathan McClain is a recipient of scholarships from The Frost Place and the Bread Loaf Writers' Conference, and a graduate of Warren Wilson's MFA Program for Writers. A Cave Canem fellow, his poems have recently appeared or are forthcoming in Callaloo, Ploughshares, Sou'wester, Iron Horse Literary Review, Southern Humanities Review, Waxwing and elsewhere. He lives in Brooklyn.