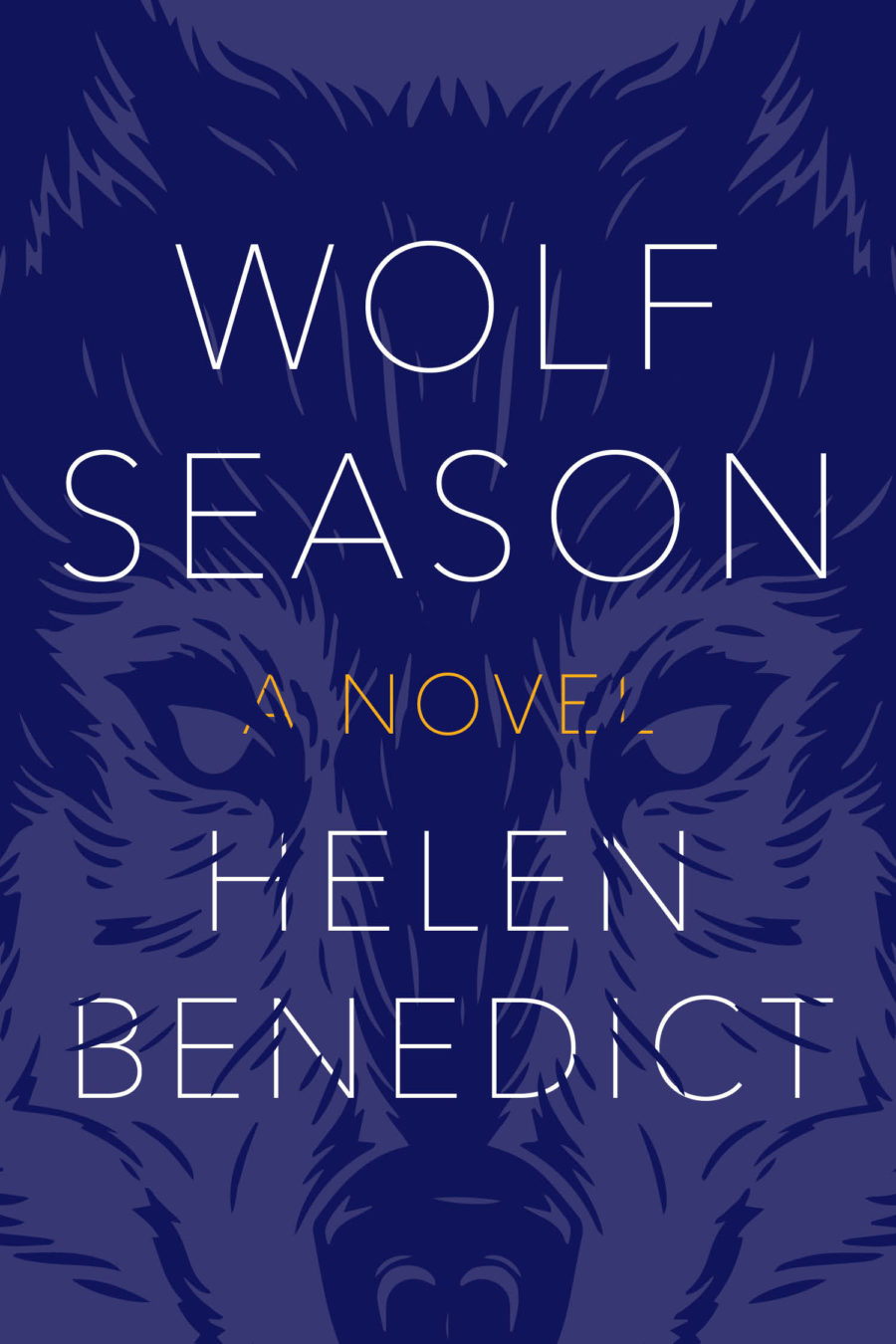 Join us Monday, November 20th at 7pm for a reading and discussion of Wolf Season with the author,  Helen Benedict.  She will be joined in conversation with Cara Hoffman, author most recently of Running.

After a hurricane devastates a small town in upstate New York, the lives of three women and their young children are irrevocably changed. Rin, an Iraq War veteran, tries to protect her blind daughter and the three wolves under her care. Naema, a widowed doctor who fled Iraq with her wounded son, faces life-threatening injuries. Beth, who is raising a troubled son, waits out her Marine husband's deployment in Afghanistan, equally afraid of him coming home and of him never returning at all. As they struggle to maintain their humanity and find hope, their war-torn lives collide in a way that will affect their entire community.

Helen Benedict, a professor at Columbia University, is the author of seven novels, including her latest, Wolf Season, and Sand Queen, which was named a “Best Contemporary War Novel” by Publishers Weekly. A recipient of the Ida B. Wells Award for Bravery in Journalism and the James Aronson Award for Social Justice Journalism, among other awards, Benedict is also the author of five works of nonfiction, including The Lonely Soldier: The Private War of Women in Iraq, as well as a play, The Lonely Soldier Monologues. Originally from the UK, she moved to the US for graduate school and has lived and worked here ever since. Her writings on soldiers inspired a suit against the Pentagon and the Oscar-nominated film, The Invisible War. www.helenbenedict.com.

Cara Hoffman is the author of three critically acclaimed novels, the recently released Running, Be Safe I Love You and So Much Pretty. She has written for Rolling Stone, the New York Times, The Paris Review, Marie Claire, and National Public Radio, among others. Originally from Northern Appalachia, Hoffman dropped out of high school to begin working as a newspaper reporter covering crime and environmental politics and attend graduate school. She received an MFA from Goddard in 2009. Her novel Be Safe I Love You was named one of the Five Best Modern War novels by the telegraph UK and was nominated for a Folio Prize. She has been a visiting writer at University of Oxford, Columbia, and St. John’s and currently teaches at the Stonecoast MFA program at University of Southern Maine.