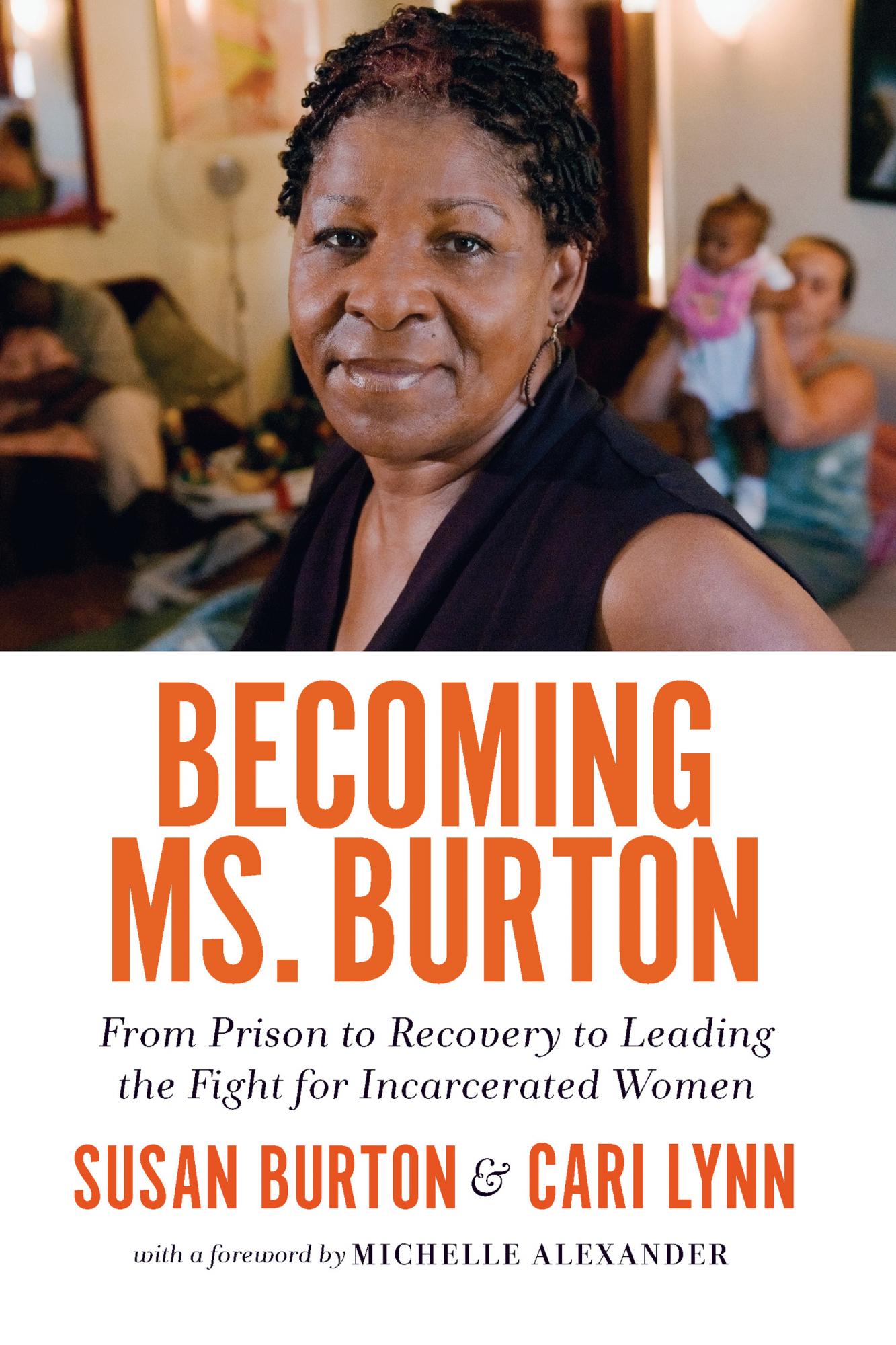 This discussion group will meet on Tuesday, October 9th at 7pm at Book Culture on Columbus and is open to the public. It will be lead by Professor Carla Shedd.

One woman's remarkable odyssey from tragedy to prison to recovery--and recognition as a leading figure in the national justice reform movement.

Susan Burton's world changed in an instant when her five-year-old son was killed by a van driving down their street. Consumed by grief and without access to professional help, Susan self-medicated, becoming addicted first to cocaine, then crack. As a resident of South Los Angeles, a black community under siege in the War on Drugs, it was but a matter of time before Susan was arrested. She cycled in and out of prison for over fifteen years; never was she offered therapy or treatment for addiction. On her own, she eventually found a private drug rehabilitation facility.

Once clean, Susan dedicated her life to supporting women facing similar struggles. Her organization, A New Way of Life, operates five safe homes in Los Angeles that supply a lifeline to hundreds of formerly incarcerated women and their children--setting them on the track to education and employment rather than returns to prison. Becoming Ms. Burton not only humanizes the deleterious impact of mass incarceration, it also points the way to the kind of structural and policy changes that will offer formerly incarcerated people the possibility of a life of meaning and dignity.

Susan Burton will be in conversation with James Forman, Jr. on Monday, October 15th at 7:30pm at the Goddard Riverside Bernie Wohl Center. Information about that event can be found here.

Find out about other reading groups meeting on the Upper West Side to discuss Becoming Ms. Burton, visit: goddard.org/communityarts

Susan Burton is the founder and executive director of A New Way of Life, a nonprofit that provides sober housing and other support to formerly incarcerated women. Nationally known as an advocate for restoring basic civil and human rights to those who have served time, Burton was a winner of AARP's prestigious Purpose Prize and has been a Starbucks "Upstander," a CNN Top 10 Hero, and a Soros Justice Fellow.

Michelle Jones is a second-year doctoral student in the American Studies program at New York University.  She holds a Bachelor’s degree from Ball State University.  Incarcerated for twenty years, Michelle made the most of the academic platform given to publish and present her research findings on the history of Indiana’s women’s prison and dispel notions of about the reach and intellectual capacity of justice-involved women.  Michelle’s advocacy extends beyond the classroom.   She is currently board chair of Constructing Our Future, a reentry alternative for women, created by incarcerated women in Indiana.  She serves as Entrepreneurship Development Director for The Ladies of Hope Ministries.  She is a 2017-18 Beyond the Bars fellow, a 2017-18 Research Fellow at Harvard University, and a 2018-19 Ford Foundation Bearing Witness Fellow with Art for Justice.  Michelle is also an artist and is interested in finding ways to funnel her research pursuits into theater and dance. 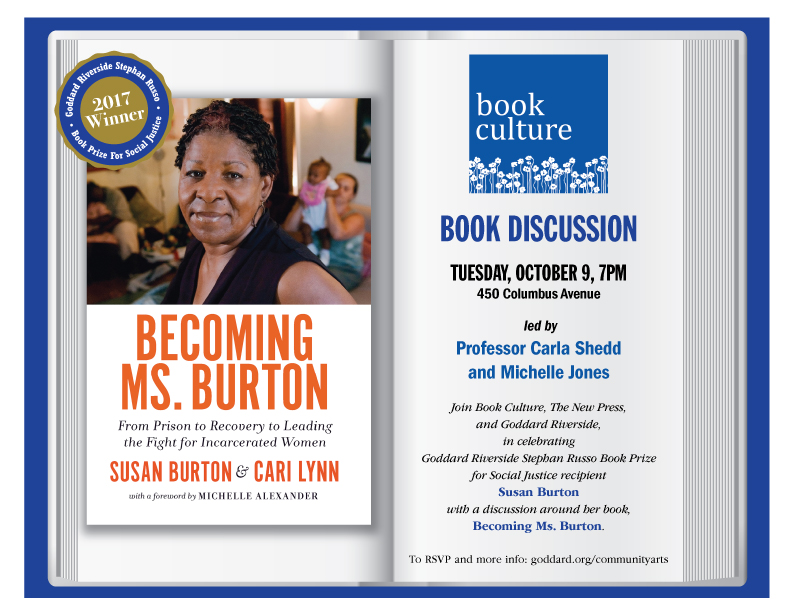 Becoming Ms. Burton: From Prison to Recovery to Leading the Fight for Incarcerated Women (Hardcover)