Columbus: Benjamin Moser on "The Complete Stories" by Clarice Lispector

Please join us on Wednesday, August 19, at 7pm for the launch of Clarice Lispector's The Complete Stories with the book's editor, Benjamin Moser. Anderson Tepper will join as a conversant.

Synopsis: The recent publication by New Directions of five Lispector novels revealed to legions of new readers her darkness and dazzle. Now, for the first time in English, are all the stories that made her a Brazilian legend: from teenagers coming into awareness of their sexual and artistic powers to humdrum housewives whose lives are shattered by unexpected epiphanies to old people who don t know what to do with themselves. Clarice's stories take us through their lives and ours.

From one of the greatest modern writers, these stories, gathered from the nine collections published during her lifetime, follow an unbroken time line of success as a writer, from her adolescence to her death bed.

Clarice Lispector was born in 1920 to a Jewish family in western Ukraine. As a result of the anti-Semitic violence they endured, the family fled to Brazil in 1922, and Clarice Lispector grew up in Recife. Following the death of her mother when Clarice was nine, she moved to Rio de Janeiro with her father and two sisters, and she went on to study law. With her husband, who worked for the foreign service, she lived in Italy, Switzerland, England, and the United States, until they separated and she returned to Rio in 1959; she died there in 1977. Since her death, Clarice Lispector has earned universal recognition as Brazil's greatest modern writer.

Benjamin Moser is the author of Why This World: A Biography of Clarice Lispector, which was a finalist for the National Book Critics' Circle Award, and is also the editor of a new translation of Clarice Lispector's work, of which this is the sixth volume. A former books columnist at Harper's Magazine, Moser is now a columnist at The New York Times Book Review, and is currently at work on the authorized biography of Susan Sontag. He lives in the Netherlands.

Anderson Tepper is on the staff of Vanity Fair and has reviewed books for a variety of places, including the New York Times Book Review, Salon, the Nation, and the Village Voice. 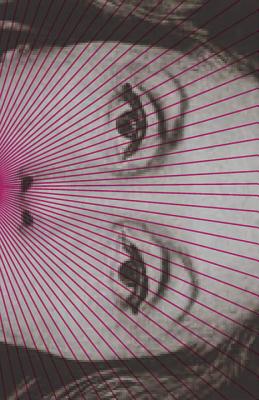