Join us at Book Culture on Columbus on Wednesday, June 19th at 7pm for a conversation between David Browne, author of Crosby, Stills, Nash and Young, and Brian Hiatt, author of Bruce Springsteen: The Stories Behind the Songs. 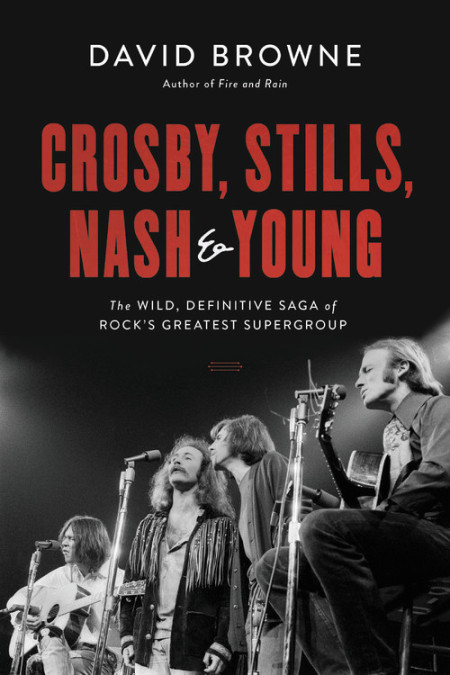 In Crosby, Stills, Nash and Young: The Wild, Definitive Saga of Rock’s Greatest Supergroup, longtime music journalist and Rolling Stone writer David Browne presents the ultimate deep dive into rock and roll’s most musical and turbulent brotherhood on the occasion of its 50th anniversary. Featuring exclusive interviews with David Crosby and Graham Nash along with band members, colleagues, fellow superstars, former managers, employees, and lovers-and with access to unreleased music and documents–Browne takes readers backstage and onstage, into the musicians’ homes, recording studios, and psyches, to chronicle the creative and psychological ties that have bound these men together–and sometimes torn them apart. This is the sweeping story of rock’s longest-running, most dysfunctional, yet pre-eminent musical family, delivered with the epic feel their story rightly deserves. 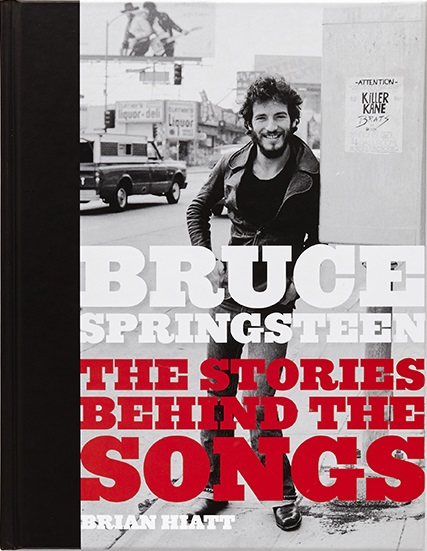 Bruce Springsteen: The Stories Behind the Songs

In Bruce Springsteen: The Stories Behind the Songs, longtime Rolling Stone writer Brian Hiatt digs into the writing and recording of these songs and all the others on Springsteen’s studio albums, from 1973’s Greetings from Asbury Park, N.J. to 2014’s High Hopes (plus all the released outtakes), and offers a unique look at the legendary rocker’s methods, along with historical context, scores of colorful anecdotes, and more than 180 photographs. Hiatt has interviewed Springsteen five times in the past and has conducted numerous new interviews with his collaborators, from longtime producers to the E Street Band, to create an authoritative and lushly illustrated journey through Springsteen’s entire songbook and career.

David Browne is senior writer at Rolling Stone and the author of So Many Roads: The Life and Times of the Grateful Dead and Fire and Rain: The Beatles, Simon and Garfunkel, James Taylor, CSNY, and the Lost Story of 1970, as well as biographies of Sonic Youth and Jeff and Tim Buckley. His work has appeared in the New York Times, Entertainment Weekly, Spin, The New Republic, and other outlets.

Brian Hiatt is a senior writer for Rolling Stone magazine and the host of the magazine’s podcast on Sirius XM. He was previously on staff at Entertainment Weekly and its website, EW.com, as well as at MTV News.

Bruce Springsteen: The Stories Behind the Songs (Hardcover)