Columbus: Donna Grant on The Legend

We are currently working with very limited staffing and your patience is greatly appreciated. Thank you!
Event date:
07/12/2017 - 7:00pm 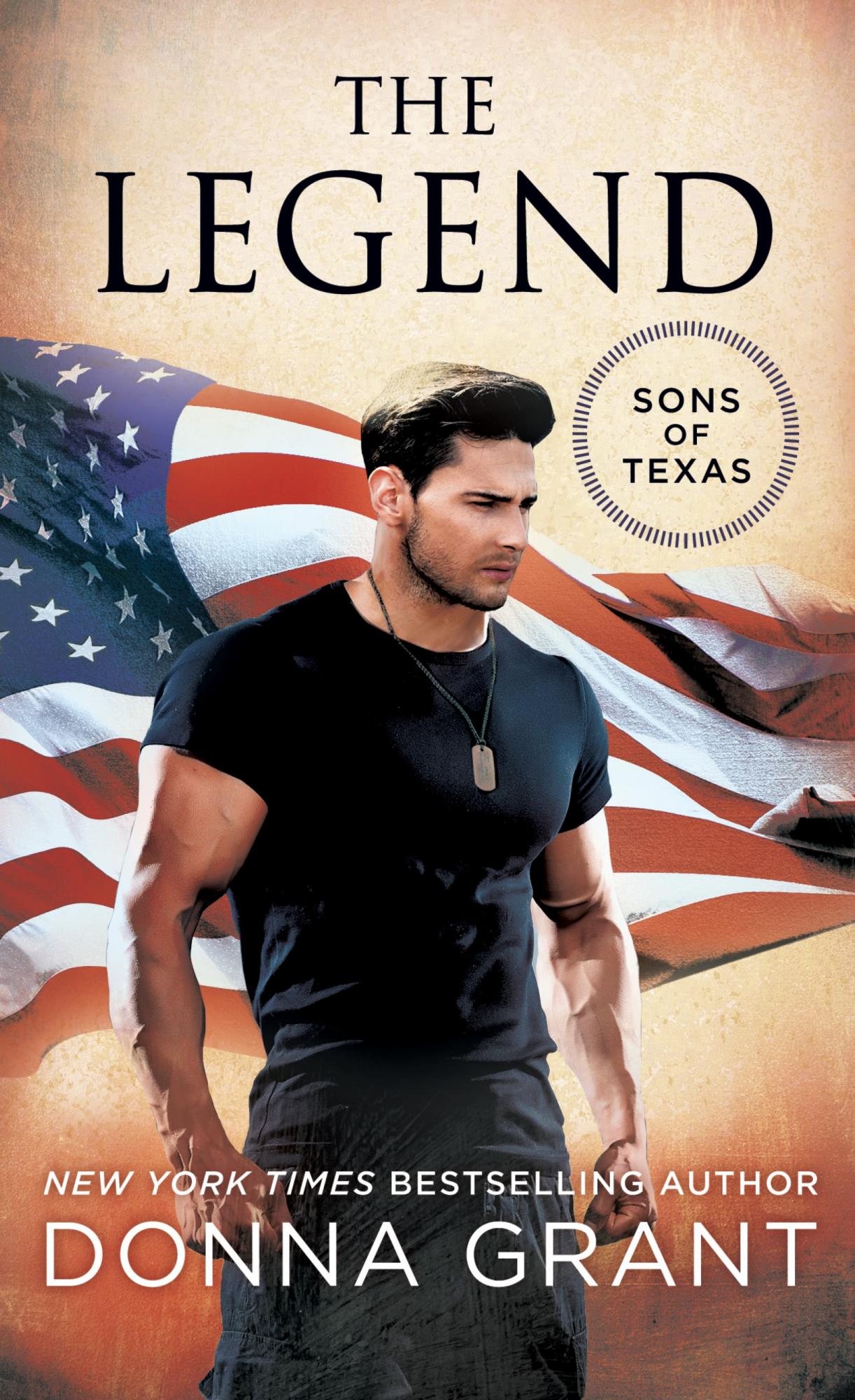 Join us Wednesday, July 12th, at 7pm for a romantic reading with Donna Grant to celebrate the release of The Legend, book three in the Sons of Texas series.

They live to protect. They live to fight for honor and justice. They live to love the women who have captured their souls. These are the Sons of Texas, from New York Times bestselling author Donna Grant.

In The Legend, Callie Reed doesn’t need a man to protect her. An expert sharpshooter and renegade hacker, this Texas-born spitfire’s got the skills and the courage to stand up to any danger—no matter how deadly. But when she becomes the target of a shadowy organization known as the Saints, Callie is forced to team up with the one man she can’t outshoot: the gorgeous, and infuriating, Lone Star legend named Wyatt Loughman…

A Delta Force Colonel with a rock-hard body and stone-cold heart, Wyatt has been teasing and tormenting Callie since they were playmates on his family’s ranch. Of course, he’s wildly attracted to the fiery, strong-willed Callie. But he’s always hidden his feelings behind a wall of Texas tough and military cool, even as he’s burning up with desire. Can Wyatt save Callie’s life—without putting her love in the line of fire?

New York Times and USA Today bestselling author Donna Grant has been praised for her “totally addictive” and “unique and sensual” stories. She’s the author of more than thirty novels spanning multiple genres of romance including the bestselling Dark King stories. The acclaimed series features a thrilling combination of dragons, the Fae, and Highlanders who are dark, dangerous, and irresistible. She lives with her two children, a dog, and four cats in Texas.