THIS IS AN OFFICIAL 2018 BROOKLYN BOOK FESTIVAL EVENT. 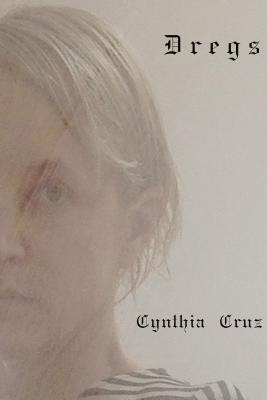 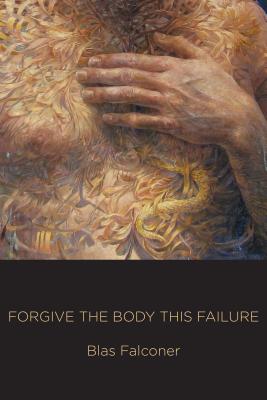 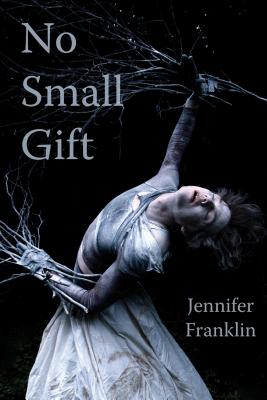 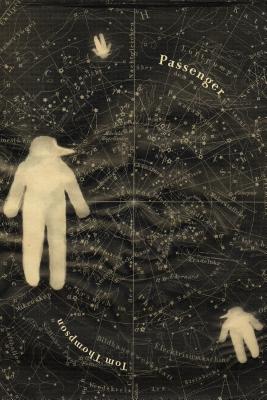 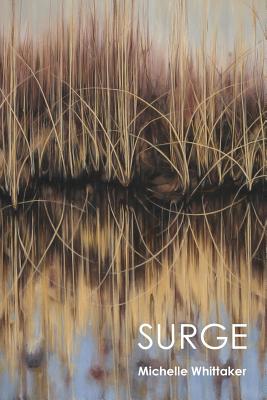 Cynthia Cruz is the author of four collections of poetry, including three with Four Way Books: The Glimmering Room (2012), Wunderkammer (2014), and How the End Begins (2016). Cruz has received various fellowships and has an MFA from Sarah Lawrence College in writing and an MFA in Art Criticism & Writing from the School of Visual Arts. Currently pursuing a PhD in German Studies at Rutgers University, she teaches at Sarah Lawrence College and lives in Brooklyn.

Blas Falconer is the author of two poetry collections, The Foundling Wheel and A Question of Gravity and Light, and a coeditor of two essay collections, The Other Latin@: Writing Against a Singular Identity and Mentor and Muse: Essays from Poets to Poets. He has received numerous awards and his poems have appeared in various literary journals. He is the poetry editor for The Los Angeles Review and teaches in the low-residency MFA at Murray State University. He lives in Los Angeles.

Jennifer Franklin graduated from Brown University and holds an MFA from Columbia University where she was the Harvey Baker Fellow. Her first full-length collection, Looming (Elixir Press 2015), won the 14th Annual Editor’s Prize. Her poetry has appeared widely, including in Andrew Solomon’s award winning book, Far from the Tree. Franklin is a Poetry Workshop Instructor and Program Director at The Hudson Valley Writers’ Center and co-editor of Slapering Hol Press, the small press imprint of The Hudson Valley Writers’ Center. She lives in New York City.

Tom Thompson is the author of Live Feed and The Pitch, both published by Alice James Books. He has degrees from Dartmouth College, University of Sussex (UK), and the University of Iowa. His poems, essays, and reviews have appeared widely. A long-time advertising executive, he currently works at St. Martin’s Press and lives in New York City with his family.

Michelle Whittaker has been published in the New York Times Magazine, New Yorker, The Southampton Review, Narrative, and other publications.  She was awarded a 2017 NYFA Fellowship in Poetry and is the author of the poetry collection, Surge (great weather for MEDIA). Currently, she is an Assistant Professor in the Program of Writing and Rhetoric at Stony Brook University.

Forgive the Body This Failure (Paperback)