Columbus: Gary Janetti on Do You Mind if I Cancel

We are currently working with very limited staffing and your patience is greatly appreciated. Thank you!
Event date:
10/22/2019 - 7:00pm 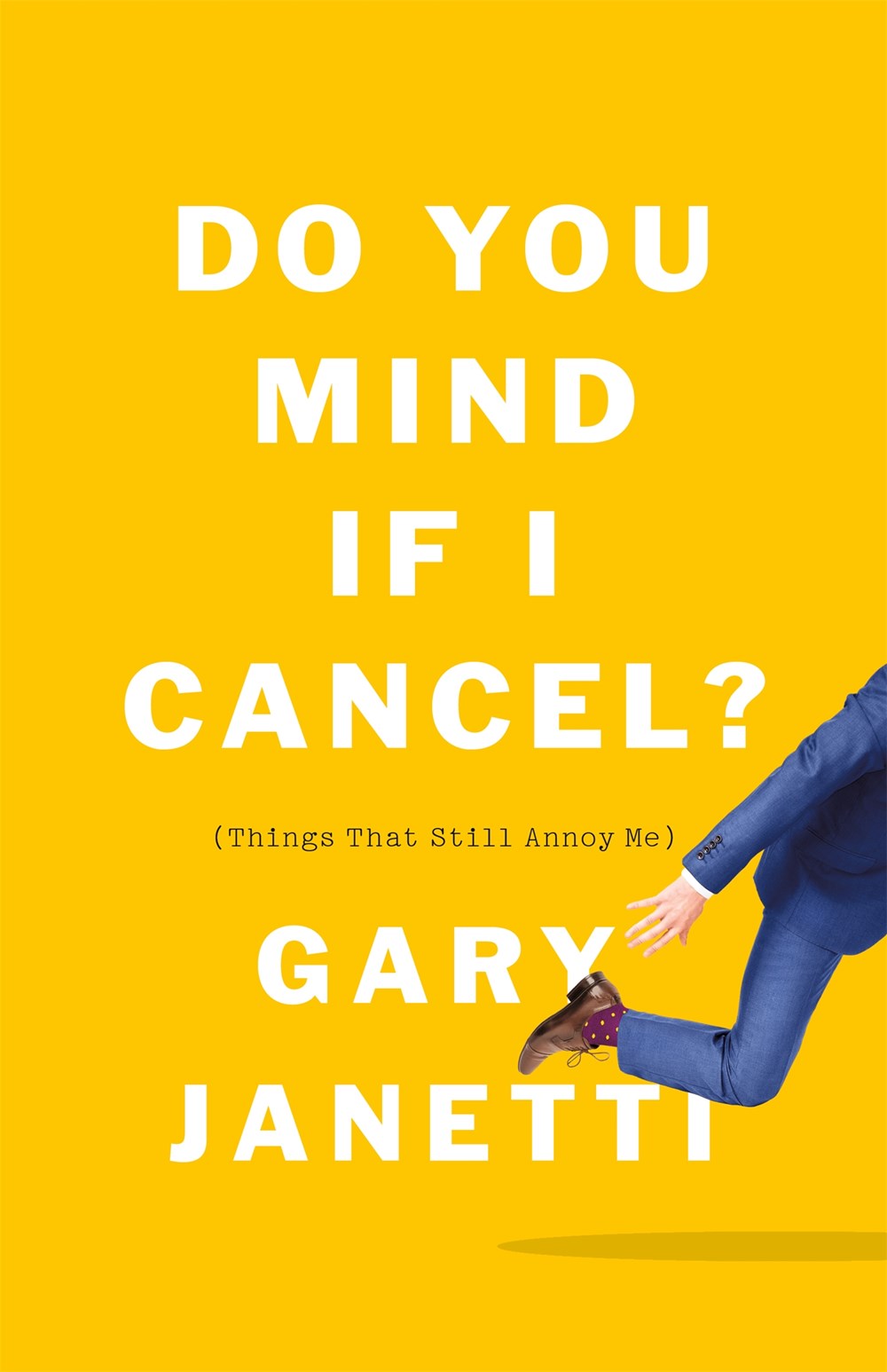 Join us at Book Culture on Columbus on Tuesday, October 22nd at 7pm to celebrate the release of Gary Janetti's new book, Do You Mind if I Cancel (Things That Still Annoy Me).

Gary Janetti, the writer and producer for some of the most popular television comedies of all time, and creator of one of the most wickedly funny Instagram accounts there is, now turns his skills to the page in a hilarious, and poignant book chronicling the pains and indignities of everyday life.

Gary spends his twenties in New York, dreaming of starring on soap operas while in reality working at a hotel where he lusts after an unattainable colleague and battles a bellman who despises it when people actually use a bell to call him. He chronicles the torture of finding a job before the internet when you had to talk on the phone all the time, and fantasizes, as we all do, about who to tell off when he finally wins an Oscar. As Gary himself says, “These are essays from my childhood and young adulthood about things that still annoy me.”

Original, brazen, and laugh out loud funny, Do You Mind if I Cancel? is something not to be missed.

This is not a ticketed event. Pre-Orders placed after 6pm on Tuesday, October 22nd, 2019 will not be processed until the following day and fulfillment may be delayed.

Gary Janetti is a writer and producer of such such shows as Family Guy, Will & Grace, and Vicious. He lives in Los Angeles.