Columbus: Long Litt Woon on The Way Through the Woods 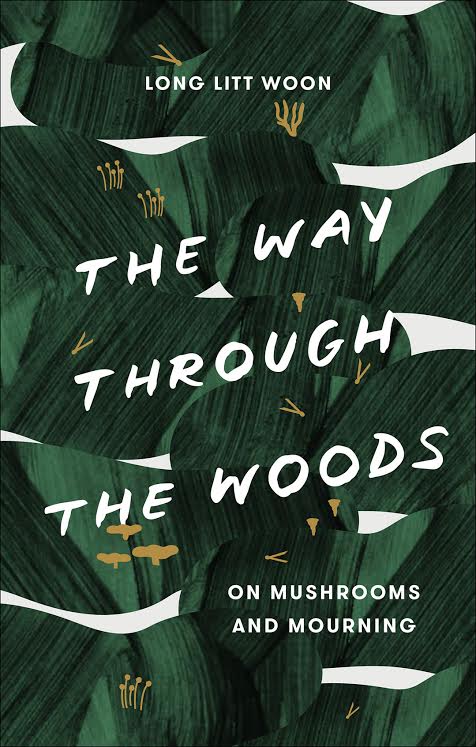 Join us at Book Culture on Columbus at 7pm on Tuesday, August 13th as we celebrate the release of The Way Through the Woods by Long Litt Woon.

A grieving widow discovers a most unexpected form of healing—hunting for mushrooms.

Long Litt Woon met Eiolf a month after arriving in Norway from Malaysia as an exchange student. They fell in love, married, and settled into domestic bliss. Then Eiolf’s unexpected death at fifty-four left Woon struggling to imagine a life without the man who had been her partner and anchor for thirty-two years. Adrift in grief, she signed up for a beginner’s course on mushrooming—a course the two of them had planned to take together—and found, to her surprise, that the pursuit of mushrooms rekindled her zest for life.

The Way Through the Woods tells the story of parallel journeys: an inner one, through the landscape of mourning, and an outer one, into the fascinating realm of mushrooms—resilient, adaptable, and essential to nature’s cycle of death and rebirth. From idyllic Norwegian forests and urban flower beds to the sandy beaches of Corsica and New York’s Central Park, Woon uncovers an abundance of surprises often hidden in plain sight: salmon-pink Bloody Milk Caps, which ooze red liquid when cut; delectable morels, prized for their earthy yet delicate flavor; and bioluminescent mushrooms that light up the forest at night.

Along the way, she discovers the warm fellowship of other mushroom obsessives, and finds that giving her full attention to the natural world transforms her, opening a way for her to survive Eiolf’s death, to see herself anew, and to reengage with life.

Advance praise for The Way Through The Woods

“In her search for new meaning in life after the death of her husband, Long Litt Woon undertook the study of mushrooms. What she found in the woods, and expresses with such tender joy in this heartfelt memoir, was nothing less than salvation.”—Eugenia Bone, author of Mycophilia and Microbia

Long Litt Woon is a Malaysian-born Norwegian social anthropologist and certified mushroom expert. She lives in Oslo, Norway. Her surname is Long in accordance to Chinese naming tradition. She is known as Woon to friends.

The Way Through the Woods: On Mushrooms and Mourning (Hardcover)