Columbus: Lore Segal on The Journal I Did Not Keep 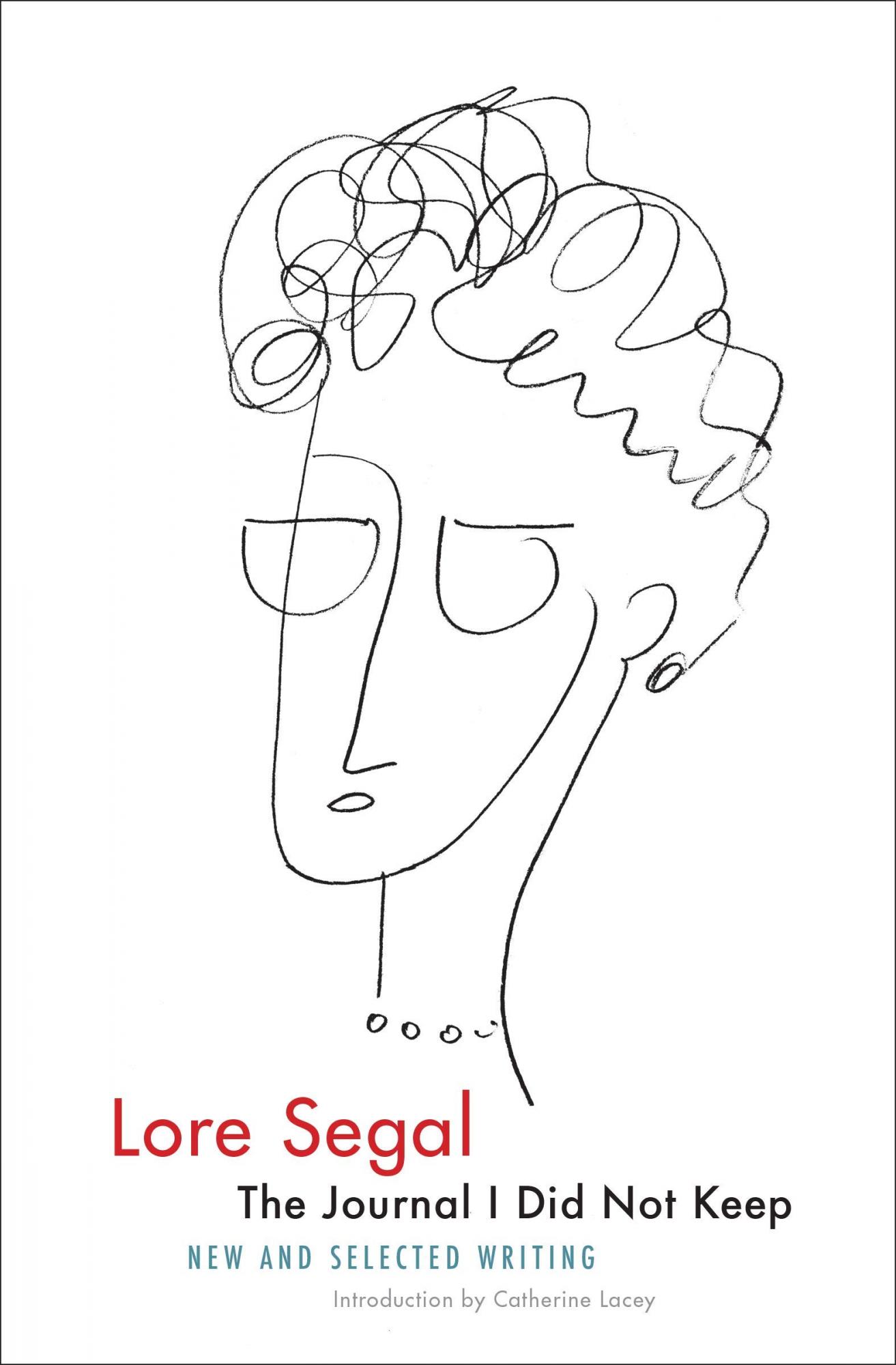 Join us at Book Culture on Columbus on Thursday, June 27th at 7pm as we welcome Lore Segal in celebration of her career-spanning new book, The Journal I Did Not Keep: New and Selected Writing.  Vivian Gornick will join in conversation.

From the award-winning New Yorker writer comes this essential volume spanning almost six decades. Admired for “a voice unlike any other” (Cynthia Ozick) and a style both “wry and poignant” (The New Yorker), Lore Segal is a master literary stylist.

This volume collects some of her finest work—including new and uncollected writing—and selections from her novels, stories, and essays.

From her very first story—which appeared in The New Yorker in 1961—to today, Segal’s voice has been unique in contemporary American literature: Hilarious and urbane, heartbreaking and profound, keen and utterly unsentimental.

Segal has often used her own biography as both subject and inspiration: At age ten she was sent on the Kindertransport from Vienna to England to escape the Nazi invasion of Austria; grew up among English foster families; and eventually made her way to the United States. This experience was the impetus for her first novel, Other People’s Houses, and one that she has revisited throughout her career.
From that beginning, Segal’s writing has ranged widely across form as well as subject matter. Her flawless prose and light touch belie the rigor and intelligence she brings to her art—qualities that were not missed by the New York Times reviewer who pointedly observed, “though it was not written by a man . . . Segal may have come closer than anyone to writing The Great American Novel.”

With this volume comes a long-awaited career retrospective of an important American Writer.

Lore Segal is the author of the Pulitzer Prize finalist Shakespeare’s Kitchen, as well as the novels Half the Kingdom Lucinella, Other People’s Houses and Her First American. She is the recipient of the American Academy and the Institutes of Arts and Letters Award, a Guggenheim Fellowship, The O’Henry Prize and the Harold U. Ribalow Prize. She has written for The New Yorker, The New York Times Book Review, The New Republic and other publications. She also writes children’s books and translates from the German. Segal lives and works in New York City.

Vivian Gornick is the bestselling author of the acclaimed memoir Fierce Attachments, a biography of Emma Goldman, and three essay collections: The Men in My Life, Approaching Eye Level, and The End of the Novel of Love, which was a finalist for the National Book Critics Circle Award.

The Journal I Did Not Keep: New and Selected Writing (Hardcover)