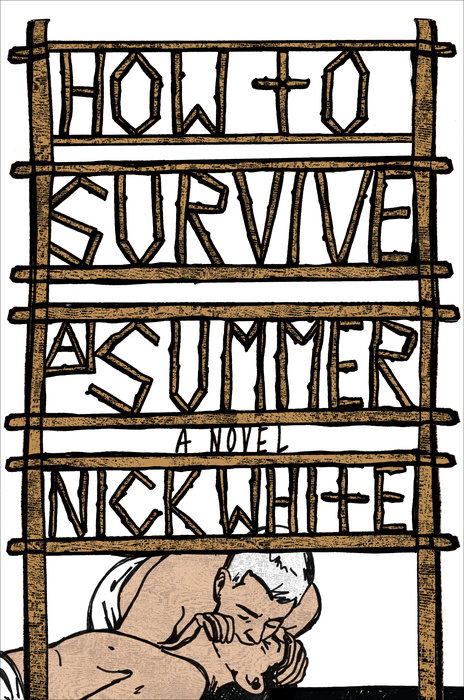 Join us Wednesday, June 28th at 7pm for a conversation between Nick White, author of How to Survive a Summer, and Garrard Conley, author of Boy Erased.

On How to Survive a Summer:
A searing debut novel centering around a gay-to-straight conversion camp in Mississippi and a man's reckoning with the trauma he faced there as a teen.
Grad student Will Dillard has largely buried memories of the summer he spent at a camp intended to "cure" homosexuality. But when he finds out a horror movie based on the camp is hitting theaters, he's forced to face his past--and his role in another camper's death. 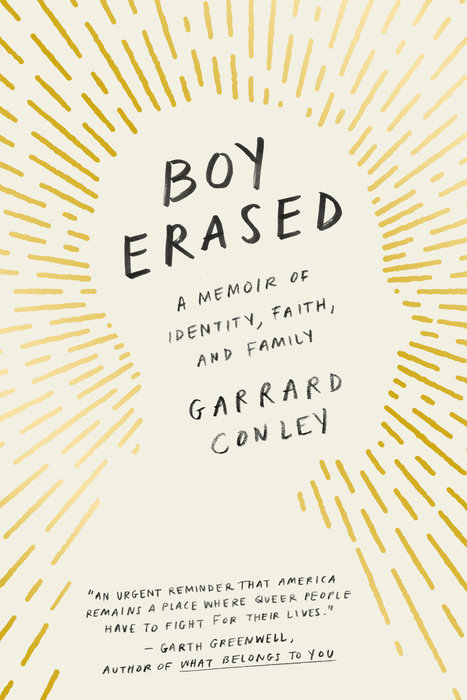 As he recounts the events surrounding his "failed rehabilitation," Will strikes out on an impromptu road trip back home to Mississippi, eventually returning to the abandoned campgrounds to solve the mysteries of that pivotal summer. With a masterful confluence of sensibility and place, How to Survive a Summer introduces an exciting new literary voice from the American South.

On Boy Erased:
The son of a Baptist pastor and deeply embedded in church life in small town Arkansas, as a young man Garrard Conley was terrified and conflicted about his sexuality. When Garrard was a nineteen-year-old college student, he was outed to his parents, and was forced to make a life-changing decision: either agree to attend a church-supported conversion therapy program that promised to cure him of homosexuality; or risk losing family, friends, and the God he had prayed to every day of his life. Instead, even when faced with a harrowing and brutal journey, Garrard found the strength and understanding to break out in search of his true self and forgiveness

Nick White is an Assistant Professor of English at Ohio State University. A native of Mississippi, he earned a Ph.D. in English from the University of Nebraska-Lincoln. His short stories have been published in a variety of places, including The Kenyon Review, Guernica, Indiana Review, Day One, The Hopkins Review, and elsewhere.

Garrard Conley's fiction and nonfiction can be found in Time, Vice, The Virginia Quarterly Review, and on CNN.com, Buzzfeed, and elsewhere. He has received scholarships from the Bread Loaf, Sewanee, and Elizabeth Kostova Foundation writers' conferences. A finalist for the Lambda Literary Award for Boy Erased, Conley lives and teaches in Brooklyn, New York.

How to Survive a Summer: A Novel (Hardcover)

Boy Erased: A Memoir of Identity, Faith, and Family (Paperback)