Columbus: Paula Whyman on "You May See A Stranger"

Join us on Wednesday, June 1st for the launch of Paula Whyman's book of stories, You May See A Stranger. She will be joined in conversation by Michele Filgate.

Miranda Weber is a hot mess. In Paula Whyman’s debut collection of stories, we find her hoarding duct tape to ward off terrorists, stumbling into a drug run with a crackhead, and – frequently – enduring the bad behavior of men. A drivers’ education class pulsing with racial tension is the unexpected context of her sexual awakening. As she comes of age, and in the three decades that follow, the potential for violence always hovers nearby. She’s haunted by the fate of her disabled sister and – thanks to the crack cocaine epidemic of the 80s, the wars in the Middle East, and the sniper attacks – the threat of crime and terror in her hometown of Washington, D.C. Miranda can be lascivious, sardonic, and maddeningly self-destructive, but, no matter what befalls her, she never loses her sharp wit or powers of observation, which illuminate both her own life and her strange, unsettling times.

Paula Whyman has published stories in Ploughshares, McSweeney’s Quarterly, Virginia Quarterly Review, and other literary journals. She has received fellowships from the MacDowell Colony and Yaddo. A music theater piece, “Transfigured Night,” based on a story in Whyman’s debut collection, is in development with composer Scott Wheeler. A native of Washington, D.C., she now lives in Maryland.

Michele Filgate is a contributing editor at Literary Hub and VP/Awards for the National Book Critics Circle. Her work has appeared in Refinery29, Slice, The Paris Review Daily, Tin House, Gulf Coast, The Rumpus, Salon, Interview Magazine, other publications. Michele was the producer of a segment for the CBS Evening News with Katie Couric called “Assignment America” and has also produced literary segments for “Word of Mouth” on New Hampshire Public Radio. 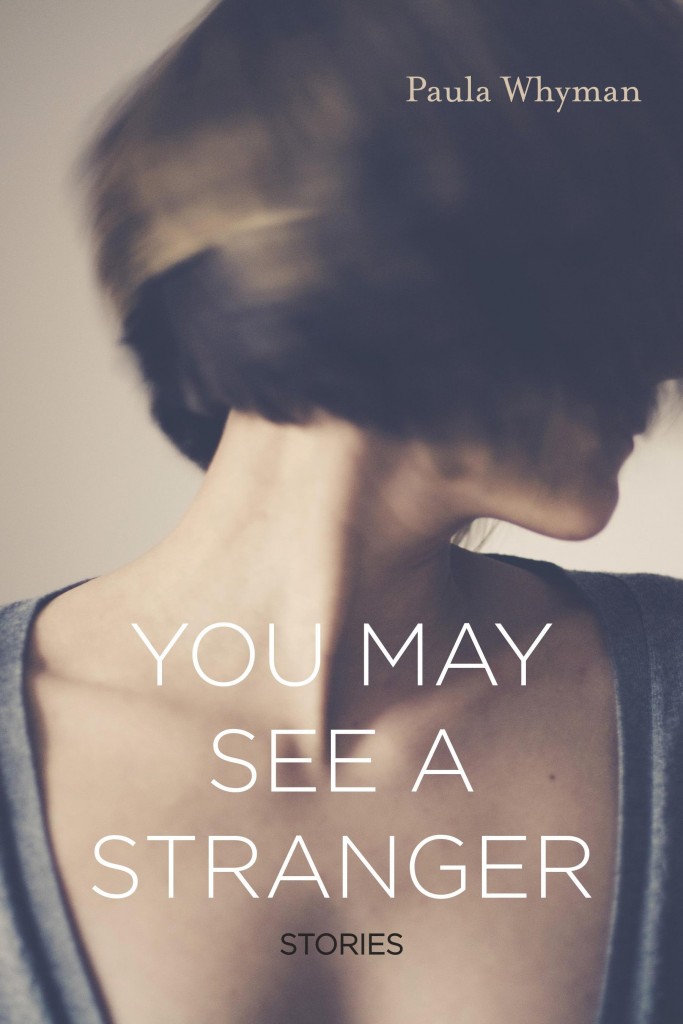