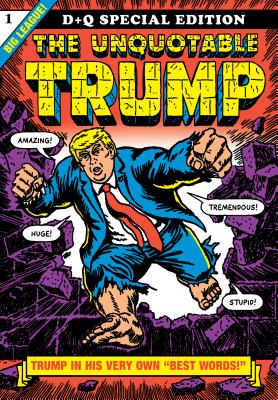 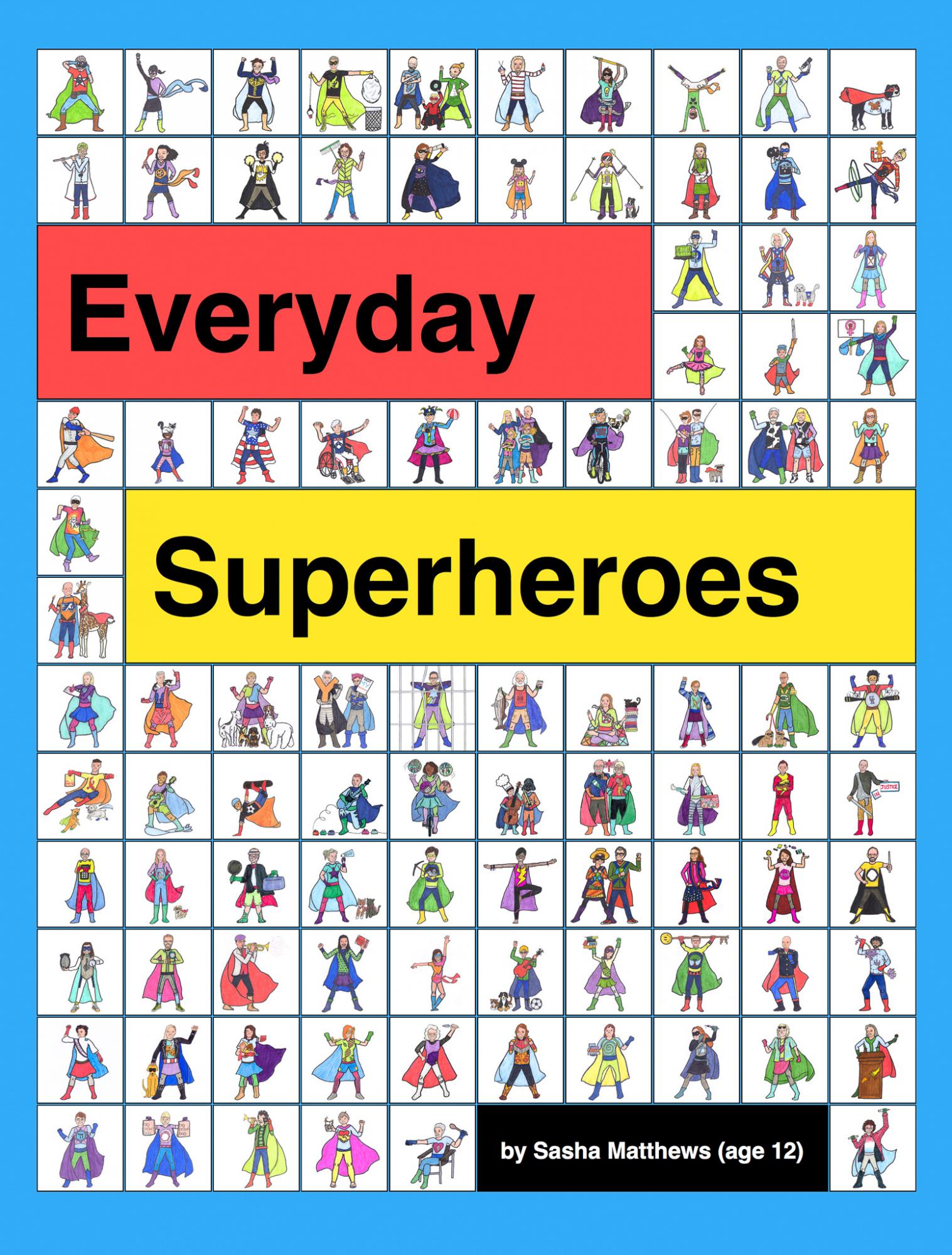 Join us on Wednesday, January 24th at 7pm as R. Sikoryak and Sasha Matthews talk heroes, villains, and graphic literature at Book Culture on Columbus! The conversation will be moderated by Maxine Krenzel.

R. Sikoryak is a cartoonist and the author of Masterpiece Comics, Terms and Conditions, and The Unquotable Trump. His comics and illustrations have appeared in The Best American Comics 2015, The New Yorker, The Graphic Canon, The Onion, GQ, MAD, SpongeBob Comics, and Nickelodeon Magazine, as well as on The Daily Show with Jon Stewart.  He teaches in the illustration department at Parsons School of Design, and he hosts the long running comics performance series, Carousel. 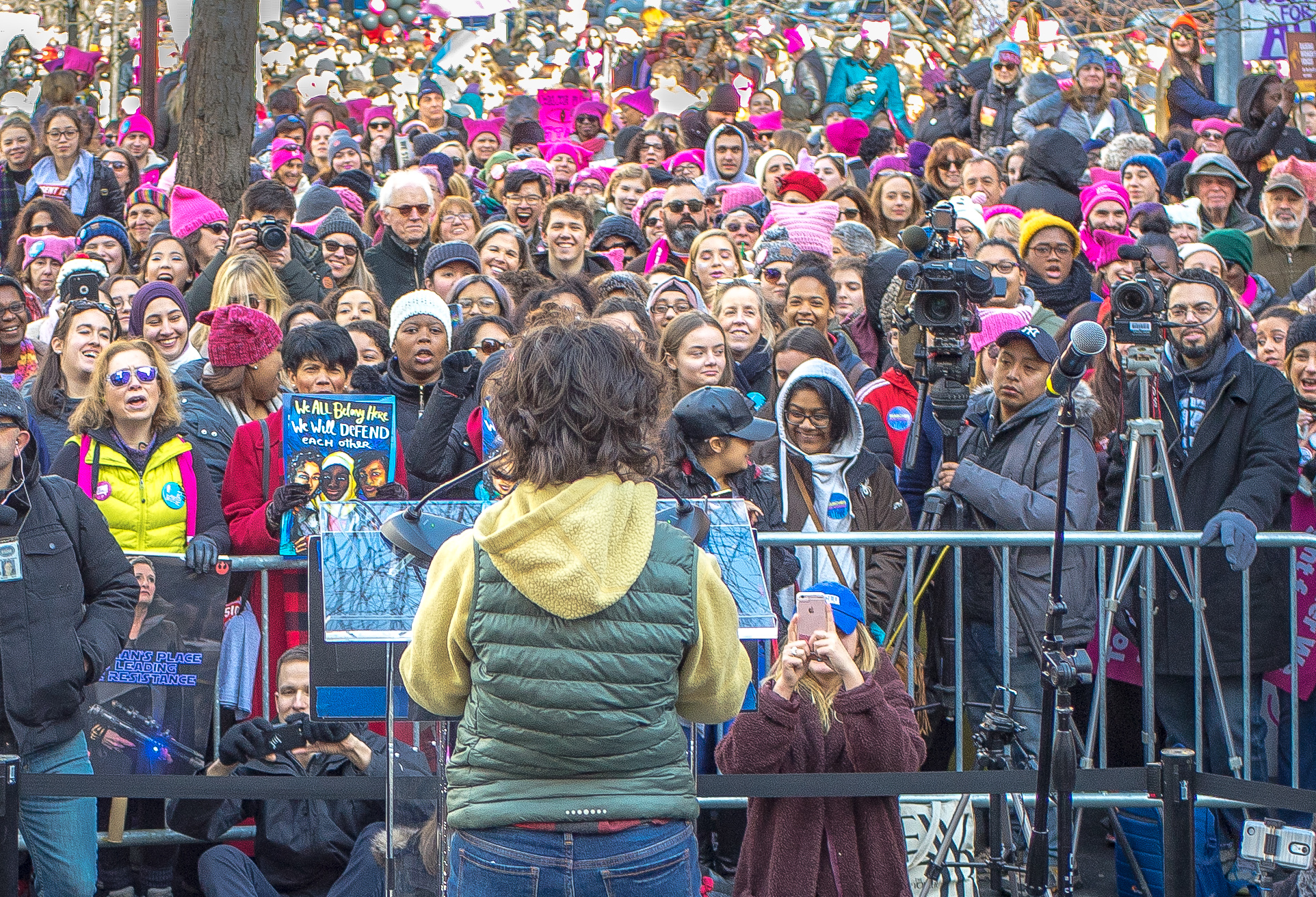 Sasha Matthews is a kid cartoonist who attends 8th grade at MS54 on the Upper West Side. In 2017 her "Everyday Superheroes" project raised $11,635.83 for ACLU, and was awarded a Citation from the New York City Council. In 2016 she appeared on NBC's "Little Big Shots" hosted by Steve Harvey. Sasha wrote her first two comics in 2015 when she attended 5th grade at PS9. Sasha's work has been recognized by Crain's, Huffington Post, Amy Poehler's Smart Girls, The Mary Sue, and US Senator Kamala Harris.

Maxine Krenzel teaches at Brooklyn College and is getting her PhD in English at the CUNY Graduate Center. She studies theories about how to teach writing and loves to read memoirs in any form. Before going to graduate school, Maxine worked at Book Culture.