Columbus: Susan Bordo on "The Destruction of Hillary Clinton" with Katha Pollitt 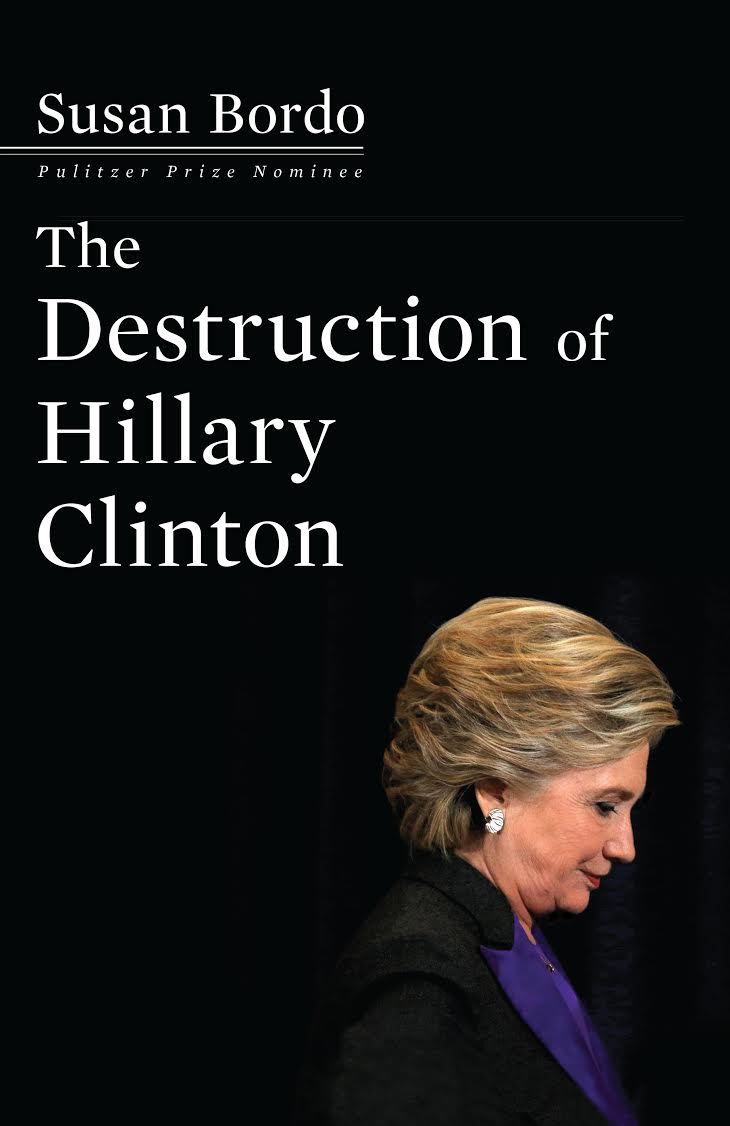 Join us Tuesday, May 2nd at 7pm for a discussion of The Destruction of Hillary Clinton with the author, Susan Bordo, and Katha Pollitt, author Pro.

The Destruction of Hillary Clinton is an answer to the question many have been asking: How did an extraordinarily well-qualified, experienced, and admired candidate--whose victory would have been as historic as Barack Obama's--come to be seen as a tool of the establishment, a chronic liar, and a talentless politician?
In this masterful narrative of the 2016 campaign year and the events that led up to it, Susan Bordo unpacks the rights' assault on Clinton and her reputation, the way the left provoked suspicion and indifference among the youth vote, and the media's unprecedented influence.
Urgent, insightful, and engrossing, The Destruction of Hillary Clinton is an essential guide to understanding the most controversial presidential election in American history.

Susan Bordo is a media critic, cultural historian, and feminist scholar. Her books include Unbearable Weight, which was nominated for a Pulitzer Prize, and, most recently, The Creation of Anne Boleyn. She is Professor of Gender and Women’s Studies at the University of Kentucky.

Katha Pollitt, the author of Virginity or Death! and Pro, is a poet, essayist, and columnist for The Nation. She has won many prizes and awards for her work, including the National Book Critics Circle Award for her first collection of poems, Antarctic Traveller, and two National Magazine Awards for essays and criticism. She lives in New York City

The Destruction of Hillary Clinton (Hardcover)