Columbus: The Undying by Anne Boyer

We are currently working with very limited staffing and your patience is greatly appreciated. Thank you!
Event date:
09/25/2019 - 7:00pm 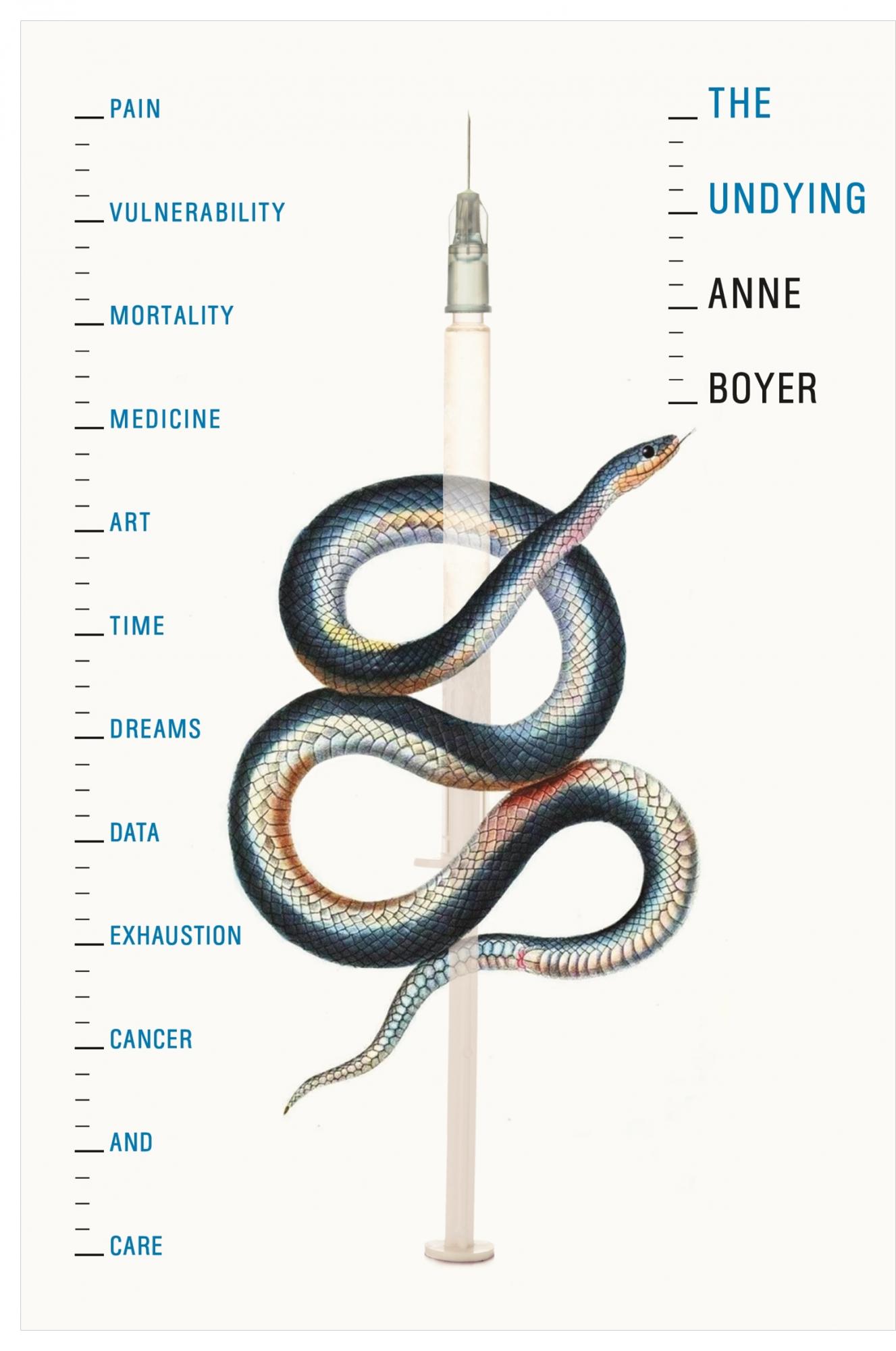 Join us at Book Culture on Columbus on Wendesday, September 25th at 7pm for a reading and discussion of Anne Boyer's newest work, The Undying: Pain, Vulnerability, Mortality, Medicine, Art, Time, Dreams, Data, Exhaustion, Cancer, and Care. Natasha Lennard will join her in conversation.

"The Undying is a startling, urgent intervention in our discourses about sickness and health, art and science, language and literature, and mortality and death. In dissecting what she terms 'the ideological regime of cancer,' Anne Boyer has produced a profound and unforgettable document on the experience of life itself." —Sally Rooney, author of Normal People

A week after her forty-first birthday, the acclaimed poet Anne Boyer was diagnosed with highly aggressive triple-negative breast cancer. For a single mother living paycheck to paycheck who had always been the caregiver rather than the one needing care, the catastrophic illness was both a crisis and an initiation into new ideas about mortality and the gendered politics of illness.

A twenty-first-century Illness as Metaphor, as well as a harrowing memoir of survival, The Undying explores the experience of illness as mediated by digital screens, weaving in ancient Roman dream diarists, cancer hoaxers and fetishists, cancer vloggers, corporate lies, John Donne, pro-pain ”dolorists,” the ecological costs of chemotherapy, and the many little murders of capitalism. It excoriates the pharmaceutical industry and the bland hypocrisies of ”pink ribbon culture” while also diving into the long literary line of women writing about their own illnesses and ongoing deaths: Audre Lorde, Kathy Acker, Susan Sontag, and others.

A genre-bending memoir in the tradition of The Argonauts, The Undying will break your heart, make you angry enough to spit, and show you contemporary America as a thing both desperately ill and occasionally, perversely glorious. 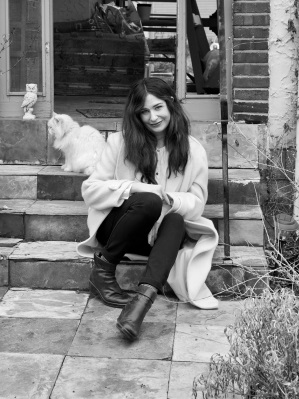 Anne Boyer is a poet and essayist who lives in Kansas City. Her honors include the 2018 Cy Twombly Award for Poetry from the Foundation for Contemporary Art, a 2018 Whiting Award in nonfiction/poetry, and the 2018-2019 Judith E. Wilson Fellowship in poetry at Cambridge University. She is the author of several collections of poetry, including the 2016 CLMP Firecracker Award-winning Garments Against Women and a book of fables, essays, and ephemera titled A Handbook of Disappointed Fate.

Natasha Lennard is a journalist and essayist. She is a columnist for The Intercept and her work has appeared regularly in The Nation, Esquire, The New York Times, and The New Inquiry, among others. She teaches critical journalism at the New School for Social Research and is the author of Being Numerous: Essays on Non-Fascist Life

A Handbook of Disappointed Fate (Paperback)

Grenade in Mouth: Some Poems of Miyo Vestrini (Paperback)