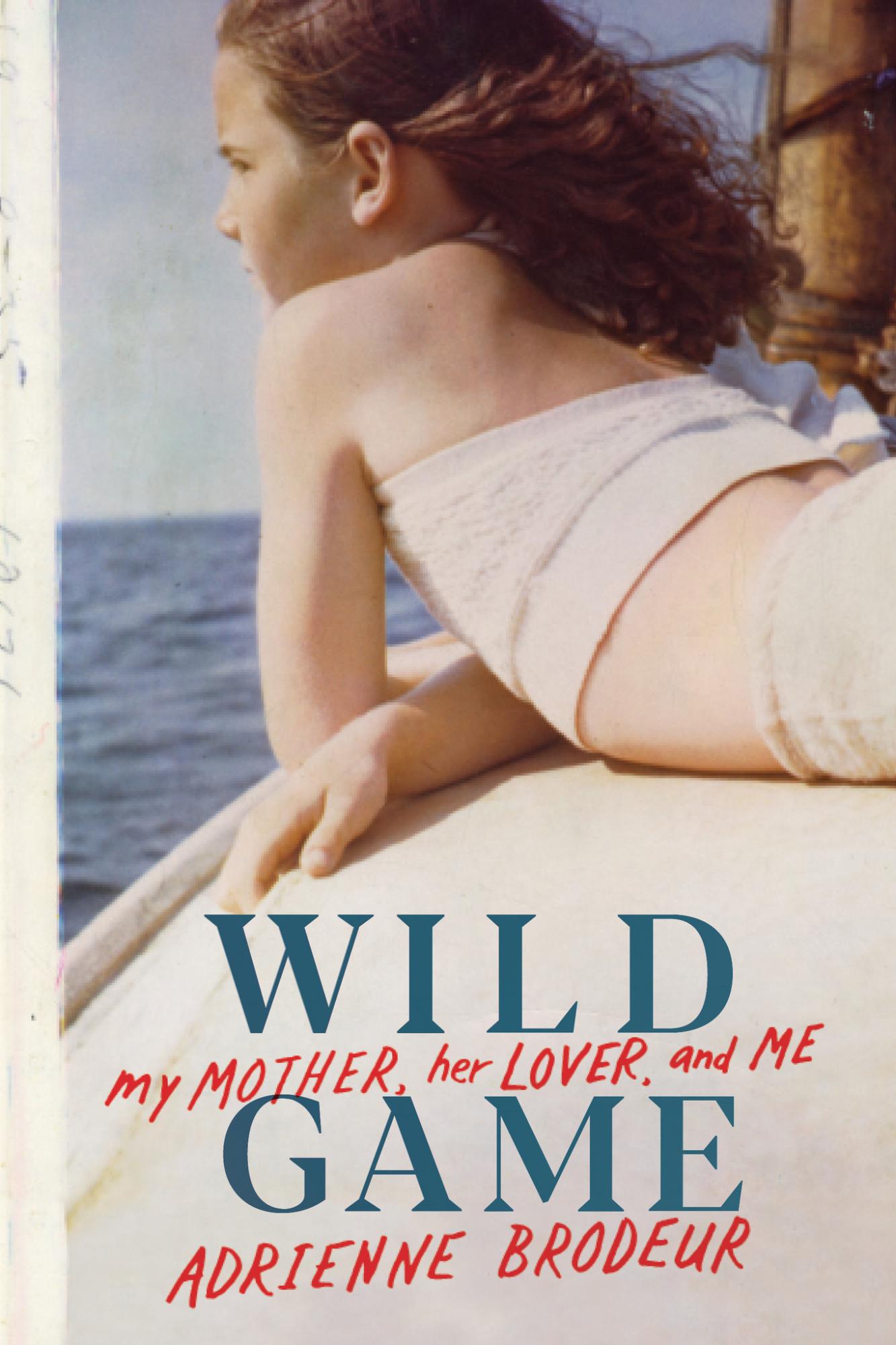 Join Book Culture on Columbus on Tuesday, October 15th at 6:30pm for the launch of Adrienne Brodeur's Wild Game: My Mother, Her Lover, and Me

A daughter’s tale of living in the thrall of her magnetic, complicated mother, and the chilling consequences of her complicity.

On a hot July night on Cape Cod when Adrienne was fourteen, her mother, Malabar, woke her at midnight with five simple words that would set the course of both of their lives for years to come: Ben Souther just kissed me.

Adrienne instantly became her mother’s confidante and helpmate, blossoming in the sudden light of her attention, and from then on, Malabar came to rely on her daughter to help orchestrate what would become an epic affair with her husband’s closest friend. The affair would have calamitous consequences for everyone involved, impacting Adrienne’s life in profound ways, driving her into a precarious marriage of her own, and then into a deep depression. Only years later will she find the strength to embrace her life—and her mother—on her own terms.

Wild Game is a brilliant, timeless memoir about how the people close to us can break our hearts simply because they have access to them, and the lies we tell in order to justify the choices we make. It’s a remarkable story of resilience, a reminder that we need not be the parents our parents were to us.

Adrienne Brodeur her career in publishing as the co-founder, along with filmmaker Francis Ford Coppola, of the fiction magazine Zoetrope: All-Story, which won the National Magazine Award for Best Fiction three times and launched the careers of many writers. She was a book editor at Houghton Mifflin Harcourt for many years and, currently, she is the Executive Director of Aspen Words, a program of the Aspen Institute. She has published essays in the New York Times. She splits her time between New York City and Cape Cod with her husband and children.

Wild Game: My Mother, Her Lover, and Me (Hardcover)