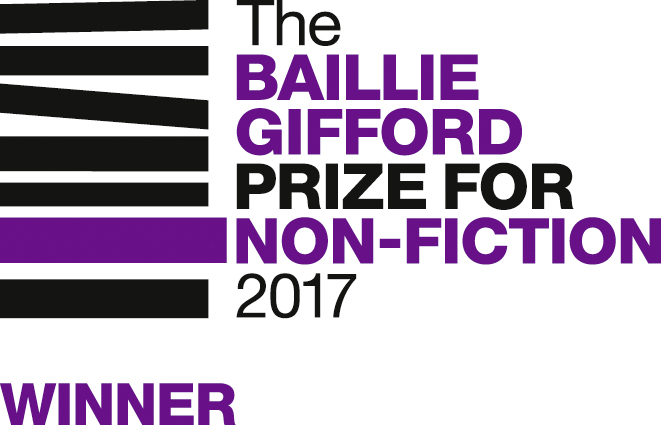 Join Harper's Magazine and Book Culture on Columbus on Thursday, October 11th at 7pm, as we welcome David France, the current laureate of the Bailie Gifford Prize for Nonfiction, for a talk on a new postscript to his celebrated book, How to Survive a Plague: The Story of How Activists and Scientists Tamed AIDS. Featuring an interview with Charles Kaiser, author of The Gay Metropolis and The Cost of Courage. 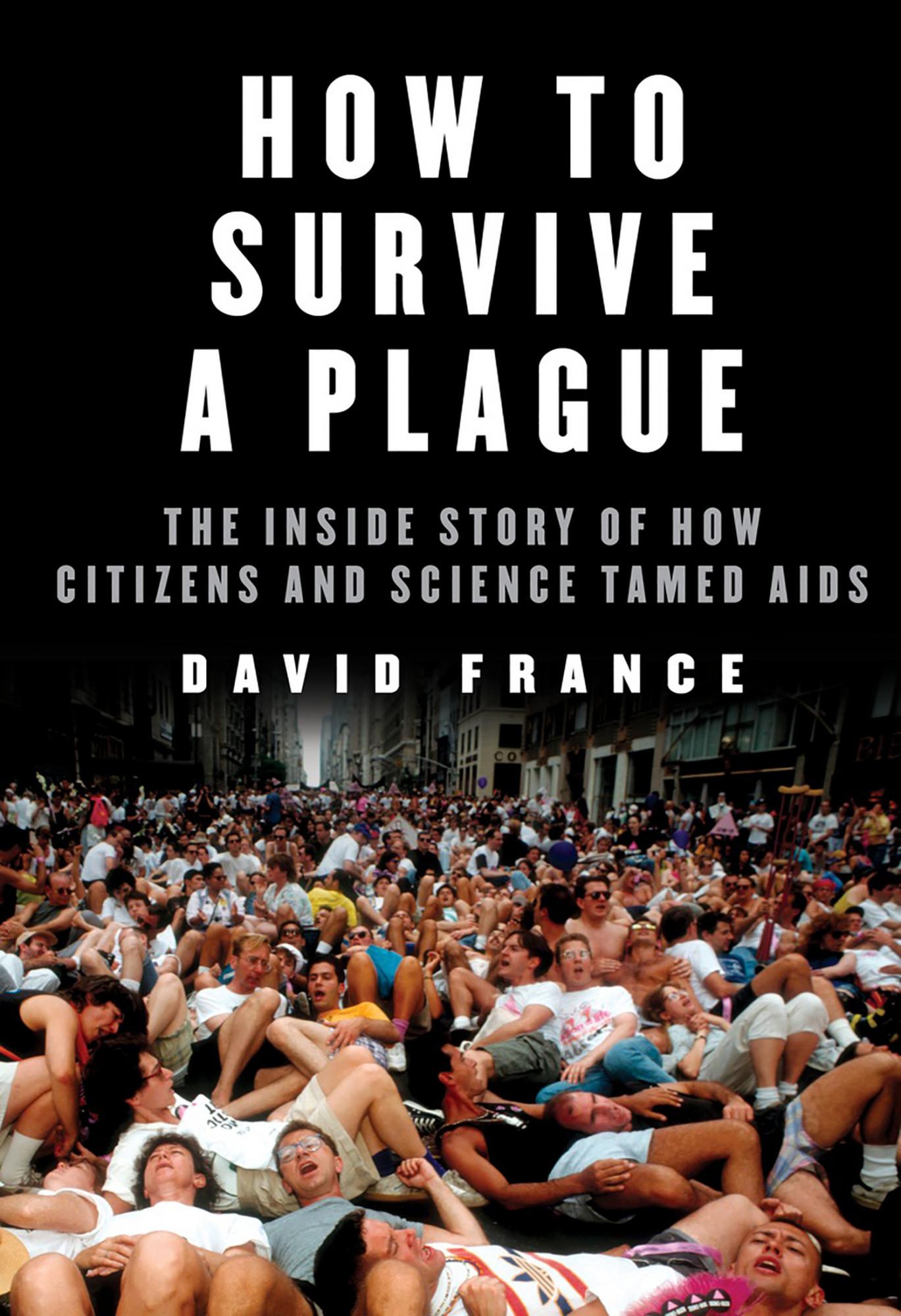 David France presents a follow up to the Baillie Gifford Prize winning How To Survive A Plague, his ‘subtle and searing’ history of the fight against AIDS, the disease caused by HIV that has killed more than 100,000 New Yorkers and over 35 million people worldwide. In 2017 the book won the Baillie Gifford Prize, one of the leading non-fiction awards in the English language. Now, France has written a new chapter, responding to what he’s learned since his book was published.

About How to Survive a Plague:
A definitive history of the successful battle to halt the AIDS epidemic, here is the incredible story of the grassroots activists whose work turned HIV from a mostly fatal infection to a manageable disease. Almost universally ignored, these men and women learned to become their own researchers, lobbyists, and drug smugglers, established their own newspapers and research journals, and went on to force reform in the nation’s disease-fighting agencies. From the creator of, and inspired by, the seminal documentary of the same name, How to Survive a Plague is an unparalleled insider’s account of a pivotal moment in the history of American civil rights.

David France is an Oscar-nominated filmmaker, New York Times best-selling author, and award-winning investigative journalist. His book made numerous Best-Of- 2016 lists and is being developed as a limited series for the National Geographic Network.

Charles Kaiser is the author of The Cost of Courage, The Gay Metropolis, and 1968 In America, which was re-published earlier this year by Grove in a 30th Anniversary edition, with a new afterword by the author and a new introduction by Hendrik Hertzberg.  In 2019 Grove will publish an updated edition of The Gay Metropolis to mark the 50th anniversary of the Stonewall Uprising. Kaiser is associate director of the LGBT Social Science and Public Policy Center at Hunter College.  He is a nonfiction book critic for The Guardian (US), a former reporter for The New York Times and the Wall Street Journal, and a former press critic for Newsweek. In 2015 he was inducted into the LGBT Journalists Hall of Fame.

How to Survive a Plague: The Story of How Activists and Scientists Tamed AIDS (Paperback)

The Gay Metropolis: The Landmark History of Gay Life in America (Paperback)

The Cost of Courage (Paperback)

Nineteen Sixty-Eight in America: Music, Politics, Chaos, Counterculture, and the Shaping of a Generation (Paperback)