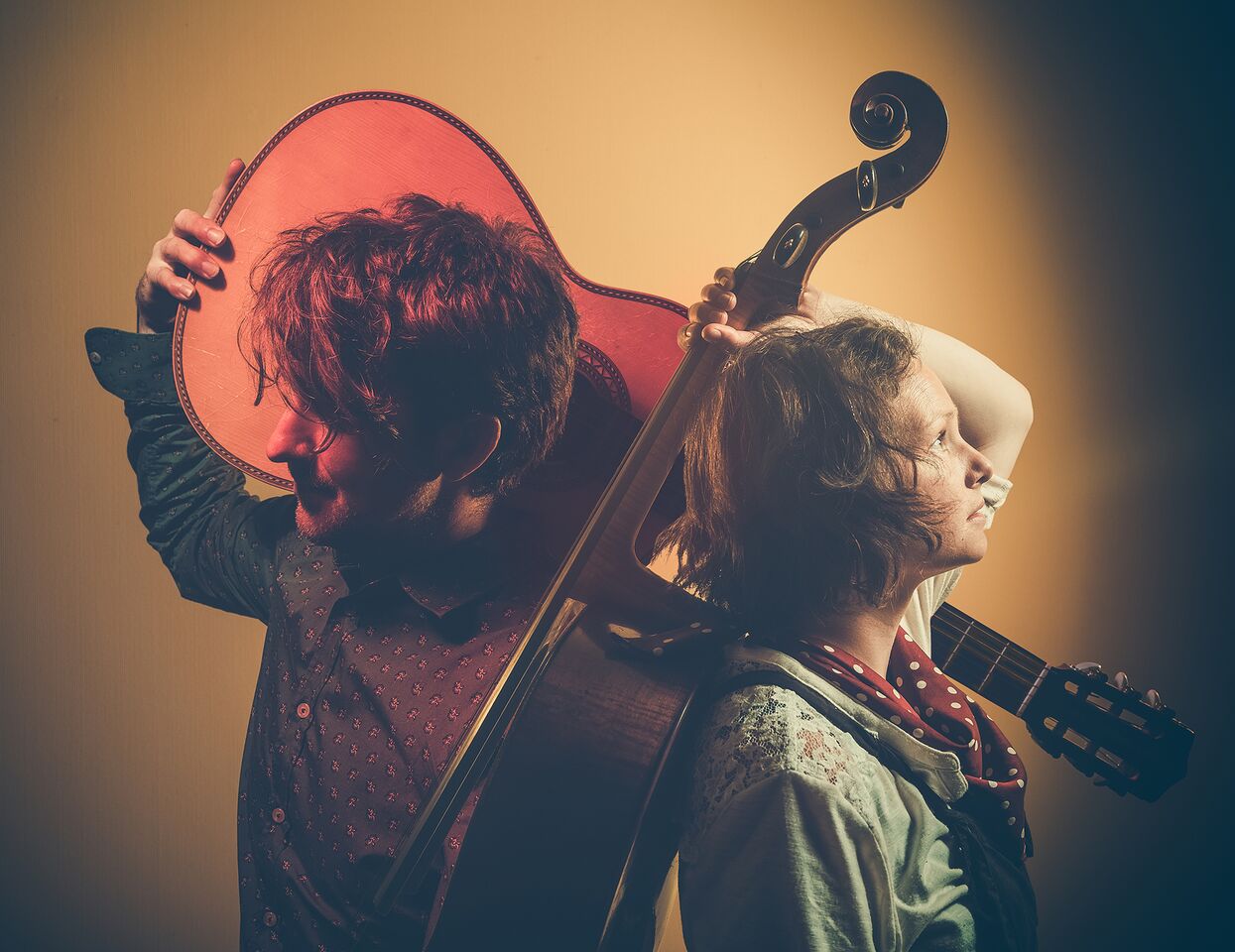 Join Book Culture LIC on Saturday, January 19th at 5pm, for a special musical performance by The Bookshop Band, as they celebrate their first ever U.S. tour!

A box for donations will be passed around during the performance.

The Bookshop Band are the musical offspring of an artistic love-affair between a group of award winning songwriters and an independent bookshop in the UK, Mr B’s Emporium of Reading Delights. The songs are the musical outpouring of the band’s own response to books they have read.

The Bookshop Band formed in September 2010, releasing their first album in December that year. They have since released 13 albums each exploring a different theme in their responses to over 100 author’s books. They have toured extensively around the UK and abroad, from bookshops to festival main-stages, and have been commissioned by BBC Radio 3, The V&A Museum, The National Portrait Gallery and the Centre Pompidou in Paris, most recently writing two songs for the launch of Philip Pullman’s The Book Of Dust.

The Bookshop Band represent a fascinating and contemporary take on the English folk tradition. Beth Porter and Ben Please bring the books to the stage along with a multitude of instruments, including cello, harmonium, glockenspiel, guitars and ukuleles which, along with their distinct voices, create a cinematic sound that draws the audience right in to a highly intimate performance, at once touching and mesmerizing, heart wrenching and funny. 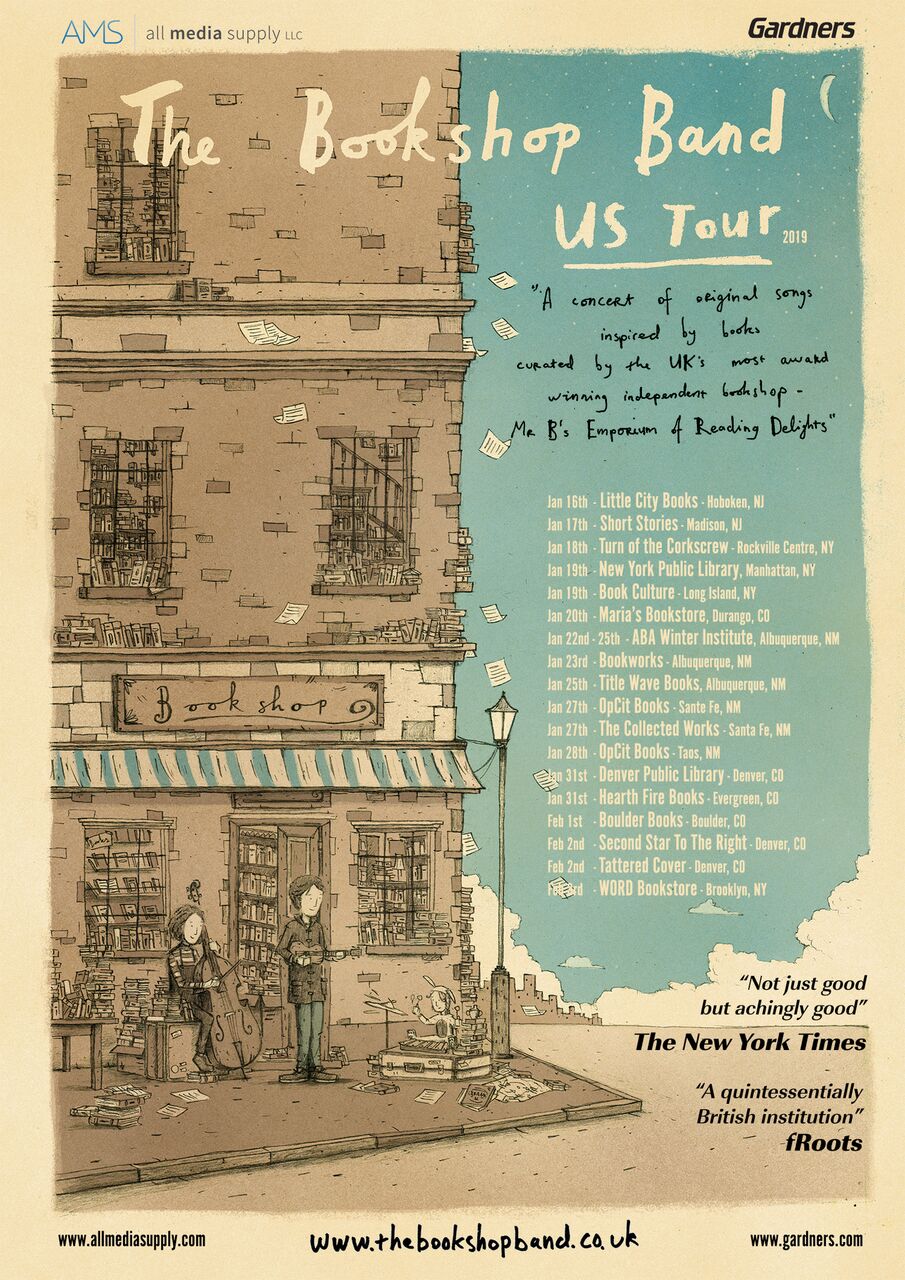