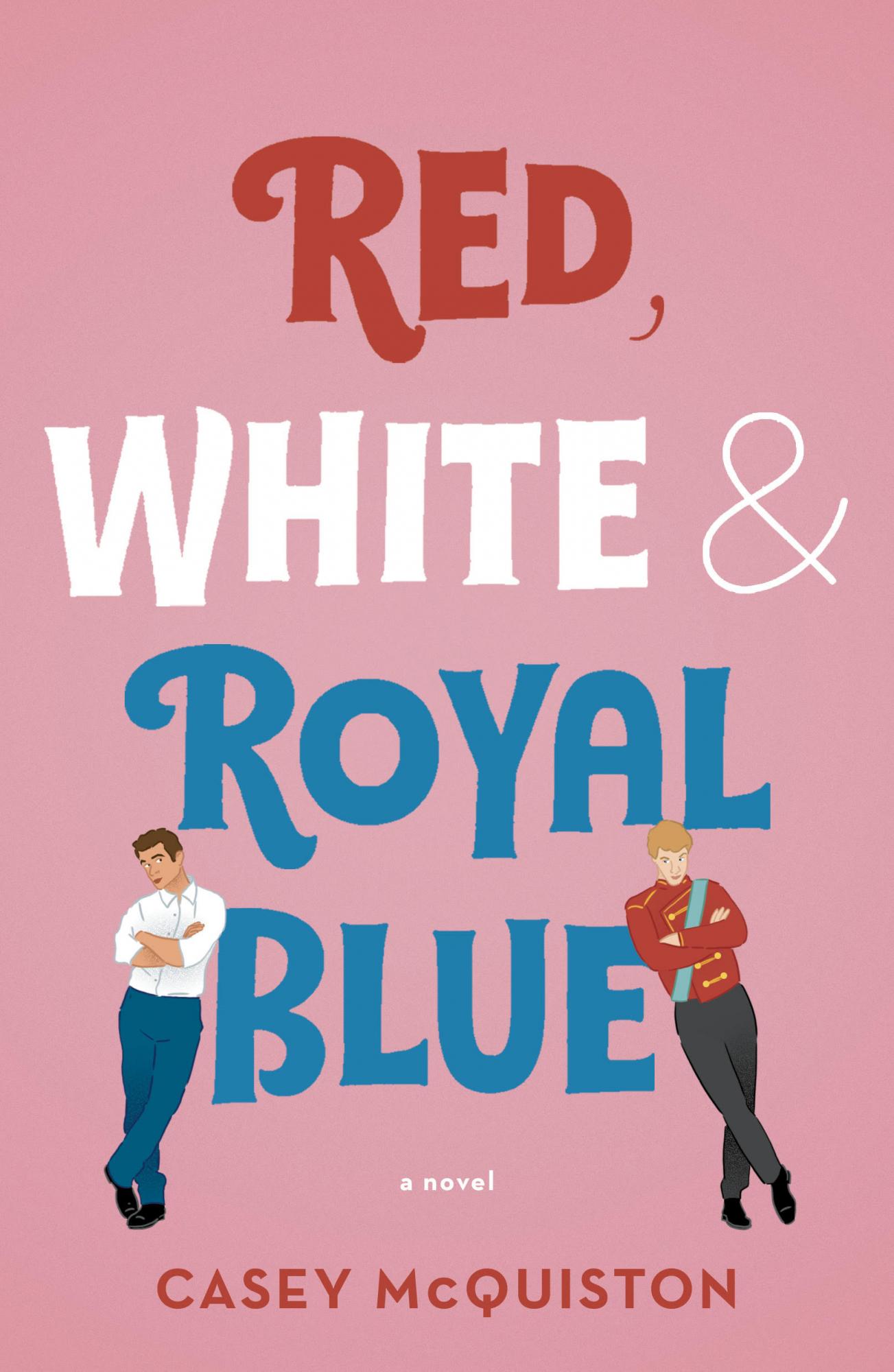 Join Book Culture LIC on Tuesday, May 14th at 6:30pm for the launch of Red, White & Royal Blue with author, Casey McQuiston. She will be in discussion with author and LGBTQReads founder, Dahlia Adler.

A *MUST-READ BOOK* for OPRAHMAG.COM, POPSUGAR, BUSTLE, BUZZFEED, and more!

What happens when America's First Son falls in love with the Prince of Wales?

When his mother became President, Alex Claremont-Diaz was promptly cast as the American equivalent of a young royal. Handsome, charismatic, genius—his image is pure millennial-marketing gold for the White House. There's only one problem: Alex has a beef with the actual prince, Henry, across the pond. And when the tabloids get hold of a photo involving an Alex-Henry altercation, U.S./British relations take a turn for the worse.

Heads of family, state, and other handlers devise a plan for damage control: staging a truce between the two rivals. What at first begins as a fake, Instragramable friendship grows deeper, and more dangerous, than either Alex or Henry could have imagined. Soon Alex finds himself hurtling into a secret romance with a surprisingly unstuffy Henry that could derail the campaign and upend two nations and begs the question: Can love save the world after all? Where do we find the courage, and the power, to be the people we are meant to be? And how can we learn to let our true colors shine through? Casey McQuiston's Red, White & Royal Blue proves: true love isn't always diplomatic.

"I took this with me wherever I went and stole every second I had to read! Absorbing, hilarious, tender, sexy—this book had everything I crave. I’m jealous of all the readers out there who still get to experience Red, White & Royal Blue for the first time!" - Christina Lauren, New York Times bestselling author of Love and Other Words and Roomies

Casey McQuiston grew up in the swamps of Southern Louisiana, where she cultivated an abiding love for honey butter biscuits and stories with big, beating hearts. She studied journalism and worked in magazine publishing for years before returning to her first love: joyous, offbeat romantic comedies and escapist fiction. She now lives in the mountains of Fort Collins, Colorado, with a collection of caftans and her poodle mix, Pepper.

Dahlia Adler is an Associate Editor of Mathematics by day, a blogger for B&N Teens and LGBTQReads by night, and an author of Contemporary YA and NA at every spare moment in between. She’s the author of the Daylight Falls duology, Just Visiting, and the Radleigh University series, a contributor to the anthologies All Out, The Radical Element, and It’s a Whole Spiel (Knopf 2019), and editor of the upcoming anthology His Hideous Heart (Flatiron 2019). She lives in the New York City suburbs with her husband, son, and their overstuffed bookshelves.