LIC: An Evening of Poetry with Ian Dreiblatt, Anna Fridlis, and Maria Lisella

Join Book Culture LIC on Wednesday, September 4th at 6:30pm as we partner with Poets of Queens Reading Series for a special poetry reading with Ian Dreiblatt, Anna Fridlis, and Maria Lisella. 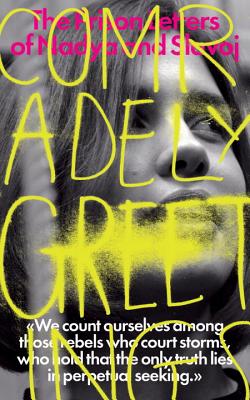 Ian Dreiblatt is a poet, translator, and essayist. His interests include life, the world, ancient religion, and Soviet mass culture. His chapbooks include how to hide by showing in the age of being alone with the universe from above/ground press and barishonah from DoubleCross Press. He has translated or co-translated a number of books — most recently, Reported Speech by Pavel Arseniev — and his translation of Dmitrii Furman’s Spiral is forthcoming from Verso Books. He lives in Brooklyn, but he loves Queens very much.

Anna Fridlis is a Soviet-born immigrant writer working within the realms of nonfiction and poetry. The subjects of her personal writing are trauma, family and immigration, which are largely explored through memoir and the lens of the self. Anna’s current projects include a translation of a Russian-language fairy tale collection based in the mythology of the Ural Mountains to English as well as a memoir about the experience of immigration and its impact on her and her family. In addition to her personal writing, Anna works as a freelance writer and editor and teaches writing at Parsons the New School of Design. 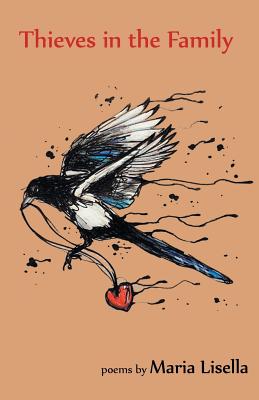 Maria Lisella is the sixth Queens Poet Laureate 2015-2019. Twice nominated for a Pushcart Poetry Prize, her collections include Thieves in the Family, and two chapbooks, Amore on Hope Street, and Two Naked Feet. She curates the Italian American
Writers Association readings. A journalist by day, she contributes to USA Today, the bilingual La Voce di New York and The Jerusalem Post.

Thieves in the Family (Paperback)

Comradely Greetings: The Prison Letters of Nadya and Slavoj (Paperback)